When Tony Lip (Mortensen), a bouncer from an Italian-American neighborhood in the Bronx, is hired to drive Dr. Don Shirley (Ali), a world-class Black pianist, on a concert tour from Manhattan to the Deep South, they must rely on The Green Book to guide them to the few establishments that were then safe for African-Americans. Confronted with racism, danger as well as unexpected humanity and humor—they are forced to set aside differences to survive and thrive on the journey of a lifetime. Filled with acclaimed performances, the film also stars Linda Cardellini. 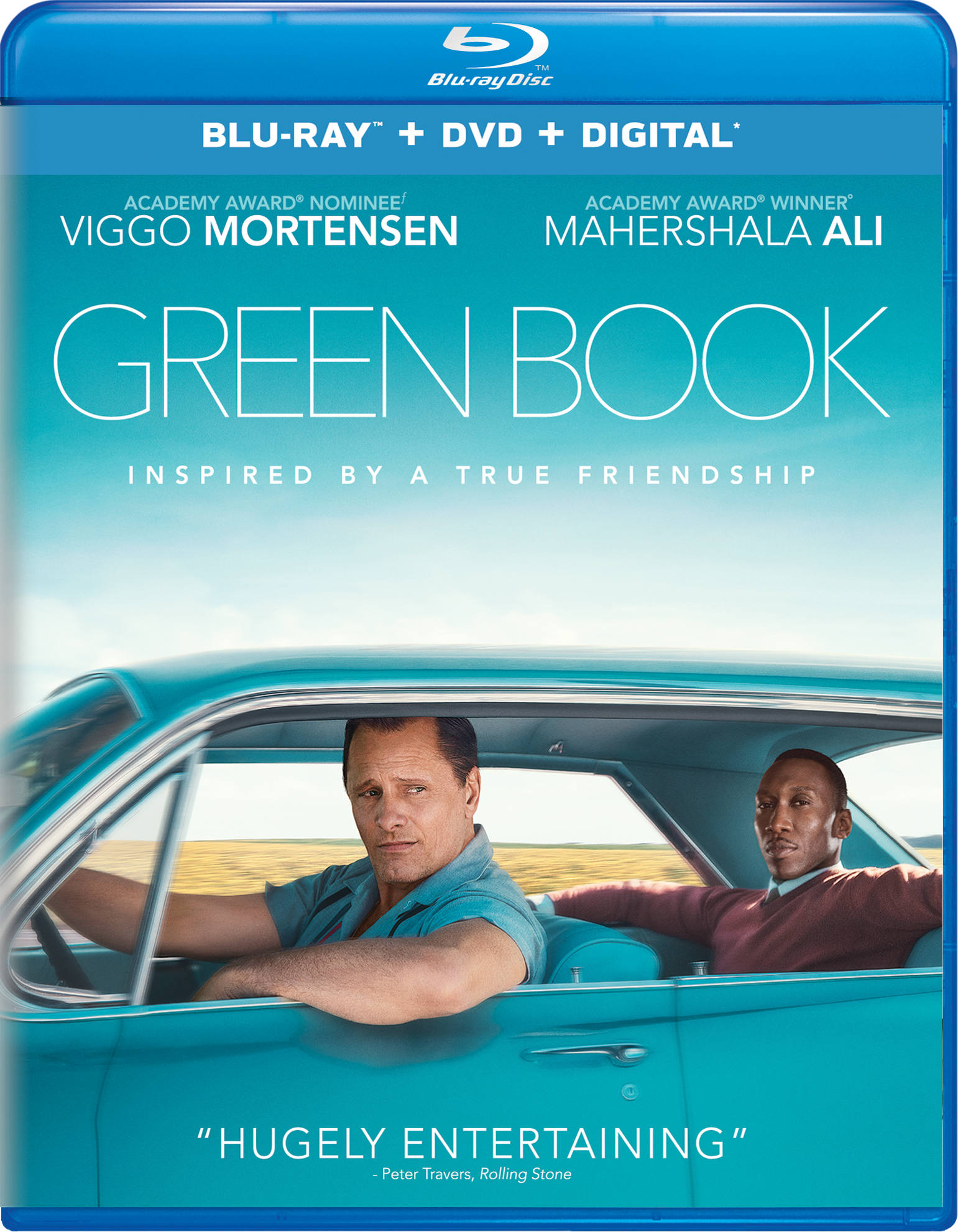 Green Book on 4K Ultra HD, Blu-ray™ and DVD includes featurettes that will give viewers a behind-the-scenes look at how the actors and filmmakers brought the characters to film and the true story that inspired it. Such as this bonus clip “Like Brothers.”

Virtuoso Performances – Go behind the scenes with Viggo Mortensen and Mahershala Ali as they discuss their characters and the lengths they went to accurately portray them.
An Unforgettable Friendship – Cast and filmmakers discuss the friendship between Don Shirley and Tony Lip.
Going Beyond the Green Book – Filmmakers and cast discuss the significance of The Green Book.

With a running time of 2 hours 10 minutes, Green Book is rated PG-13 for thematic content, language including racial epithets, smoking, some violence and suggestive material.

Enter to win a digital copy of the movie!! COMMENT BELOW with the name of your favorite BEST PICTURE OSCAR WINNER.