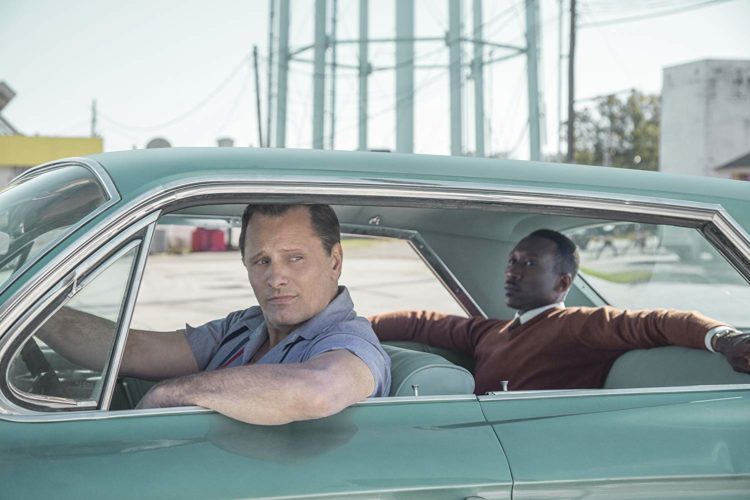 A film about an unlikely friendship between two different people, from different cultural and financial backgrounds, is a tale as old as time. There is certainly a sense of familiarity at hand when it comes to Green Book, but the formula works due to the infectiously charming and seemingly authentic performances at hand from Viggo Mortensen and Mahershala Ali. The film is based upon the real-life friendship between Tony Lip (Mortensen) a tough, talkative, Italian-American bouncer hired to escort acclaimed pianist Don Shirley (Ali) through the deep south for a concert tour during the Winter. Both are reluctant to each other’s presence at first, but as they go from venue to venue, they begin to form a genuine bond and learn more about each other. This creates such a wonderful comradery that you can’t help but enjoy the trip that you take with these two amazing actors.

One of the most impressive feats that Green Book accomplishes is being able to walk a tight rope when it comes to balancing different tones. One minute the film is genuinely funny due to the witty dialogue and situational humor on display, and there are other moments where the film shifts gears and becomes heartwrenching or genuinely inspiring. These tonal shifts could have felt completely forced and jarring, but director Peter Farrelly (Dumb and Dumber and There’s Something About Mary) does a genuinely great job behind the camera here. It’s no shock that he was able to nail the comedic aspects of the film, as the comedic moments are genuinely and uproariously hilarious and earned – but the moments of drama feel completely authentic and earned due to the journey that these characters go on together. 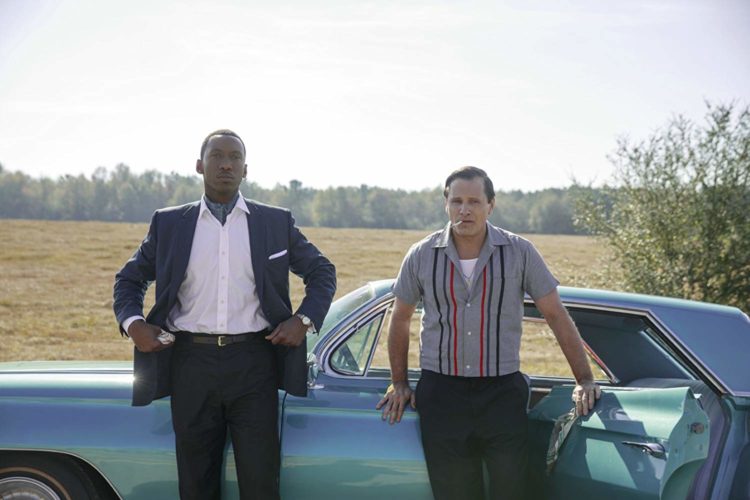 There are moments throughout Green Book where you have to wonder what a black filmmaker such as Barry Jenkins or Spike Lee would’ve brought to the table in terms of how they view racism in America. As much as I enjoyed the film and do implore that people go to check it out in the theater, there are directorial and screenplay choices made that are very obviously penned and viewed by white men. The film still turns out great in my opinion, and feels like the sort of mid-budget film that we rarely get from Hollywood nowadays, but there is certainly room for improvement when it comes to representation of voices behind the camera. I simply can’t help but feel like a black filmmaker and writer would’ve treated the racism and politics on display here with a little bit more nuance.

Even with some script issues at hand, I was still shocked by how much I did enjoy Green Book. Once again, most of this is in credit to Mortensen and Ali’s great performances and chemistry with one another. They elevate what is somewhat familiar material, and turn it into something golden. So much of this film is focused on the two characters bonding over dinner or long car rides – this could quickly and easily become stale and boring, but instead is just simply pleasant and endlessly entertaining to watch.