He didn’t leave the stage for a solid two hours. He never once changed out of his sweat-soaked blue flannel. Even his single moment offstage before his encore on Tuesday night at Orlando’s packed Amway Center lasted no more than 40 seconds.

By mounting his largest headlining tour, the crooning ginger Brit, Ed Sheeran, has gloriously transcended his powerful solo act and brought it to its rightfully intended venue: large-scale arena rock. And yet he did it with no fanfare. He wore no flare. He exploded no pyro. He used zero props. He had no backup singers or dancers. He required no band.

Ed Sheeran stood alone: a single man with an enviously incredible amount of talent, a loop station, and a guitar.

And that’s all he needs. As far as rock stars go, Ed Sheeran is the real deal. 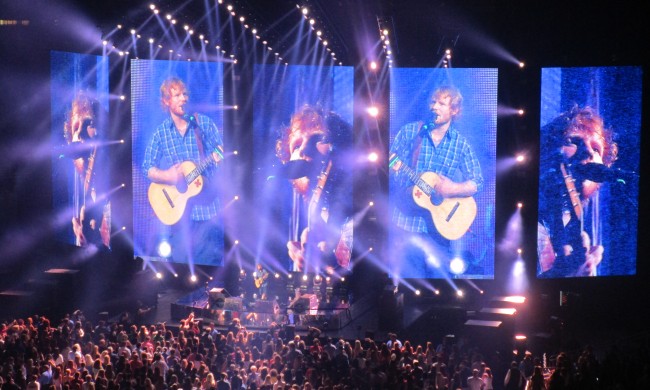 To open the evening’s show, the infectiously upbeat and adorably enthusiastic, singer-songwriter Christina Perri burst on to the stage with the bouncy pop anthem, “Shot Me In The Heart” before soaring into the drum-heavy, “I Don’t Wanna Break.” She then switched gears with the soulful dirge, “Black and Blue”, followed by tracks “Distance”, “Arms”, and the snappy anthem “Burning Gold.” Transitioning back and forth between dancing center stage and seated behind a piano, she rounded out her set with fan-favorite “Jar of Hearts”, the beautiful smash “A Thousand Years”, and rousing closer “Human.” I’ll admit to being only minimally aware of her music; however, I was mesmerized by her performance and welcomed her return later in the show to duet with Sheeran on “Be My Forever.” With her amazing voice, catchy beats, and incredible presence, the delightfully tatted Ms. Perri earned a new fan right here. 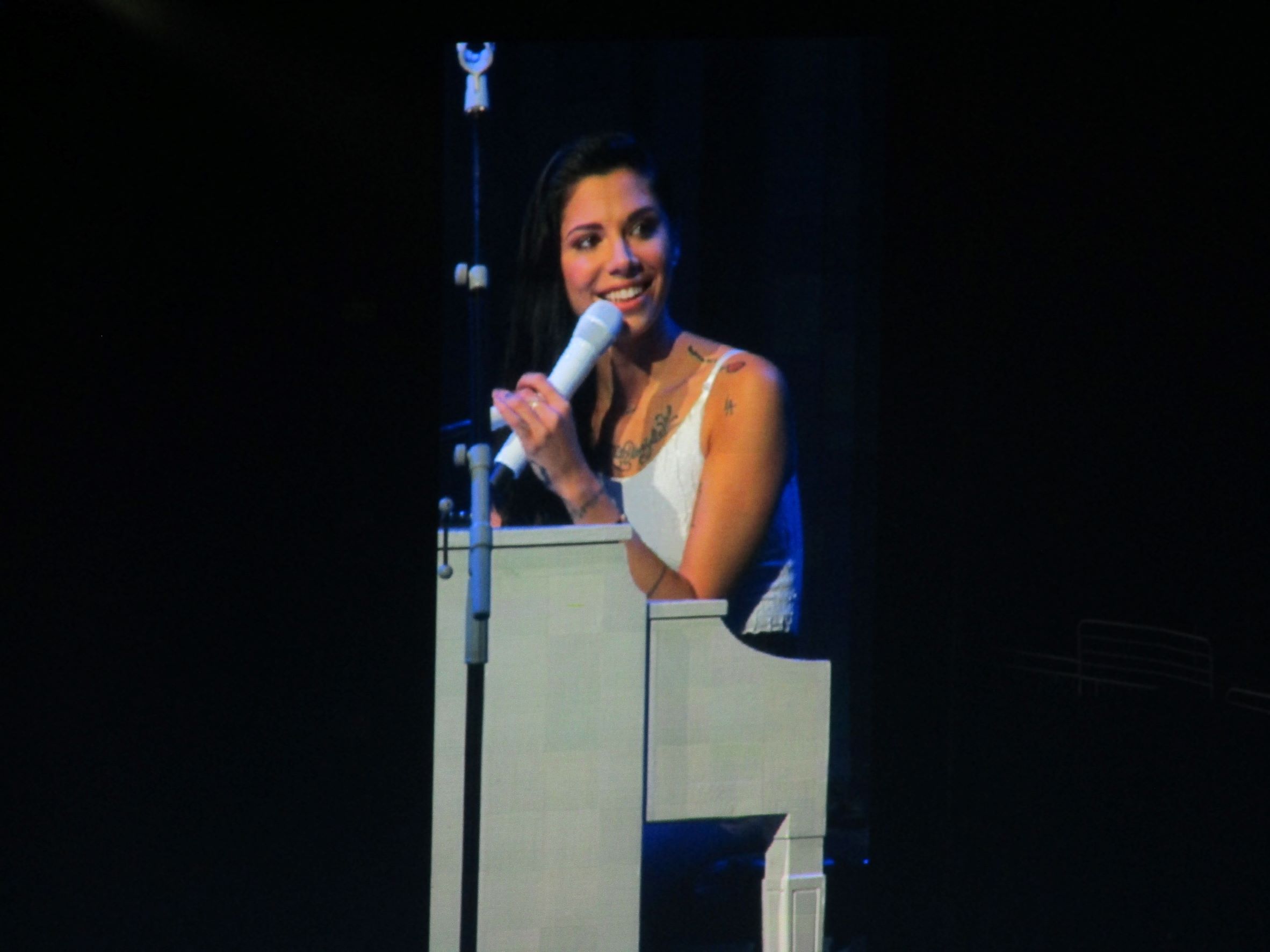 After an intro of personal home videos through the years, Sheeran finally arrived on-stage looking like he came straight from a Shire in Middle Earth. He jumped right into the suitably titled “I’m A Mess” – a satisfying taste of the oncoming feast of talent Sheeran would soon deliver.

Although he admittedly came prepared to lose his voice, Sheeran’s capabilities were not limited to warbling over a guitar. With the assistance of a loop station – a foot controlled audio recording device – he was able to accompany himself by first laying down his own percussion, melodies and harmonies. Each song included this impressive demonstration in live music composition.

After running through hits, “Lego House”, “Drunk”, “One” and “Photograph”, Sheeran bludgeoned the crowd with the pounding and unrelenting “Bloodstream.” The performances offered excellent background visuals to complement the music. “I See Fire” was accompanied by video of Smaug from The Hobbit Trilogy (which only magnified Sheeran’s Hobbit similarities). “So In Love” not only featured an eye catching on-screen animated smoking effect, it also inspired an in-audience marriage proposal that Sheeran both witnessed and acknowledged mid-song.

Following gentle performances of “Kiss Me”, “A Team” and his mega-hit “Thinking Out Loud,” Sheeran’s musical creativity zig-zagged between multiple genres with prominent influences of rap, reggae and funk. His popular “Don’t,” which features an upbeat rap on top of a catchy hook, was mashed-up with Blackstreet’s “No Diggity” while another tune merged perfectly into a brief cover of Backstreet Boy’s “Everybody.” Other covers included a Stevie Wonder tribute and a rendition of 50 Cent’s “In Da Club” during his house burning, breathless encore of “You Need Me.” He could of dropped the mic right there and all would have been satisfied, but he wasn’t quite finished.

For his final act he launched into his current hit, “Sing” and repeatedly commanded his transfixed audience to do just that. Then, at the height of hysteria, he vanished. The lights came up. The stage was empty. The show was over.

His voice still echoing on his loop station, Ed Sheeran had left the building. He didn’t say goodbye, but he left everyone wanting more. 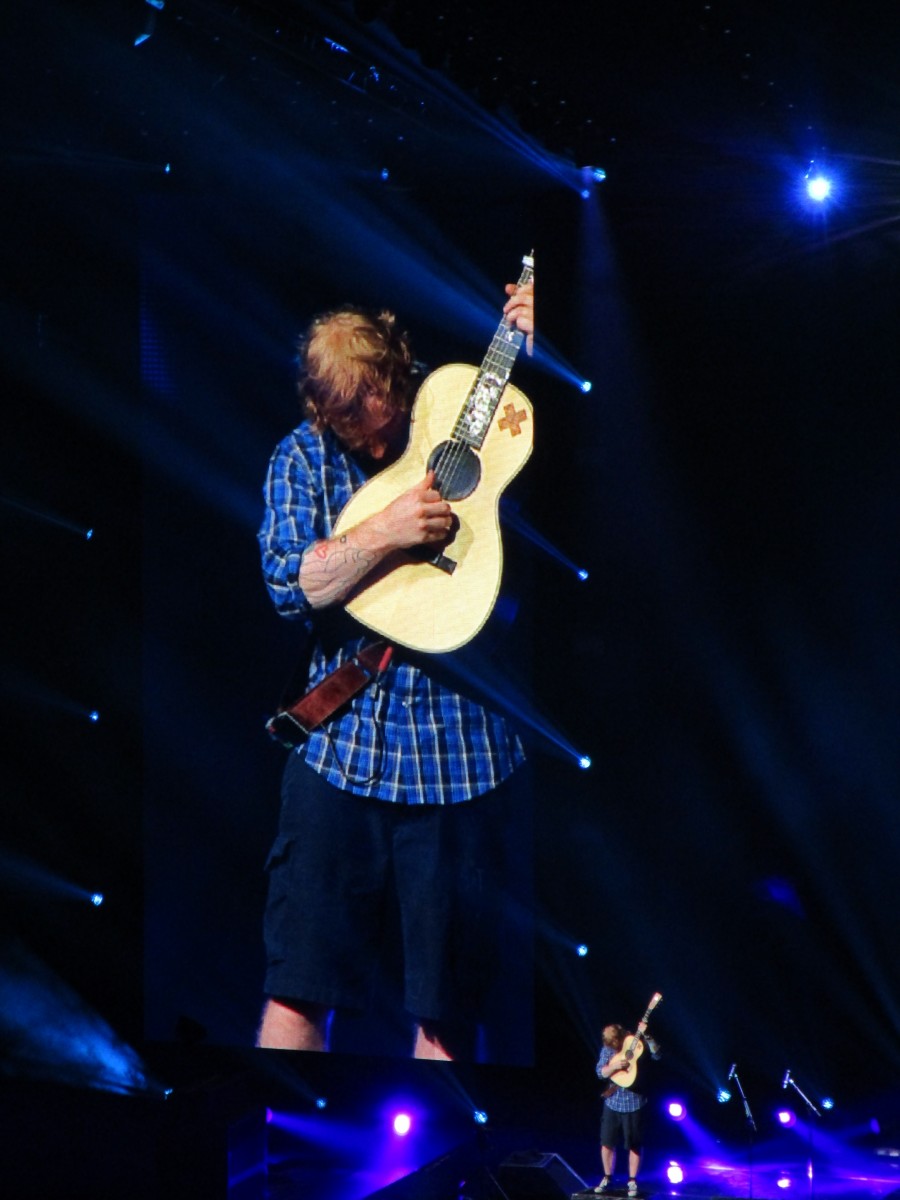 Review - "The Visit" is Shyamalan's Best Film Since "Signs" 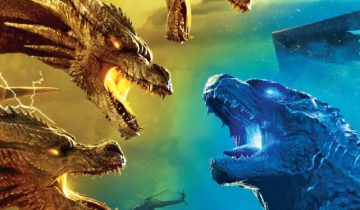