Ahmir “Questlove” Thompson is mostly known for being the drummer of The Roots and appearing on The Tonight Show with Jimmy Fallon, but this week at Sundance he made his directorial debut with Summer of Soul – a film about the legendary yet seemingly lost-in-time music festival that took place in the Summer of 1969; the same summer as Woodstock. Where Thompson could’ve easily made just a concert film here, he finds a brilliant entry point of talking about the political climate of the times and the cultural importance of a music festival that had primarily people of color. The film walks a fairly perfect balance of being wildly entertaining with foot-tapping music, as well as being an insightful history lesson.

One of the biggest compliments I can pay the film is that it reminds me of another doc that I loved from recent years, Apollo 11 – in that the restoration footage on display here is absolutely gorgeous and seamlessly composed here. It’s almost distractingly stunning at points. When the film transitions from interviews and people talking about the importance of the festival, to you actually being able to watch a full performance and see the crowd reacting and vibing to the music – it is so contagiously euphoric. I can’t say I’ve seen a music-based documentary this entertaining in quite sometime. 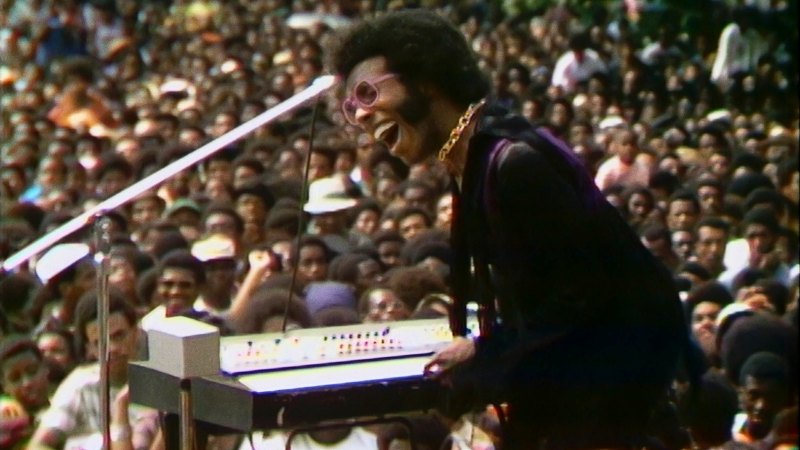 It’s always a plus when you fully believe that the person behind the camera of a documentary fulls loves and invests in the subject matter of the story that they’re telling. In the case of Questlove and Summer of Soul, hearing him express the cultural importance on display and how much each artist individually meant to the community in the heat of that political climate is infectious. From performers such as Nina Simone, B.B. King, Stevie Wonder and more – the film is full of familiar faces in a relic of a concert film. It’s just a wonderful experience, and easily one of the biggest highlights of the Sundance Film Festival this year.

SUNDANCE REVIEW - "Street Gang: How We Got to Sesame Street" 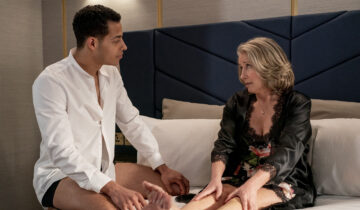