Home›Movies›SUNDANCE REVIEW – “Street Gang: How We Got to Sesame Street”
Movies

SUNDANCE REVIEW – “Street Gang: How We Got to Sesame Street”

I always find it fascinating when large, pop culture properties are exempt from too many mainstream documentaries on their creation. Much like the hit 2018 documentary Won’t You Be My Neighbor that dissected the production of Mister Rogers’ Neighborhood and the personal life of Fred Rogers – Street Gang takes a peak behind the curtain on the conception, production, cultural impact, and personal lives of everyone involved with Sesame Street back in the early days. While I think they are mostly distinct films, the one big similarity to this and Won’t You Be My Neighbor is how it examines the psychology of producing educational children’s programming and how as a culture, we’ve forgotten just how revolutionary and progressive what they were doing at the time was.

The film starts in the pre-production days of Sesame Street, before The Muppet Show was even fully a thing. I was under the assumption I knew a lot of what the story was telling, but it actually goes fairly deep into how the producers wanted to reach inner-city kids and see if the show became a success, the grades of those kids would go up. Seeing them go through the hoops of focus groups and screen tests to see what worked best to keep kids attention is absolutely delightful and insightful to just how much the creators of Sesame Street cared about what they were doing at the time. 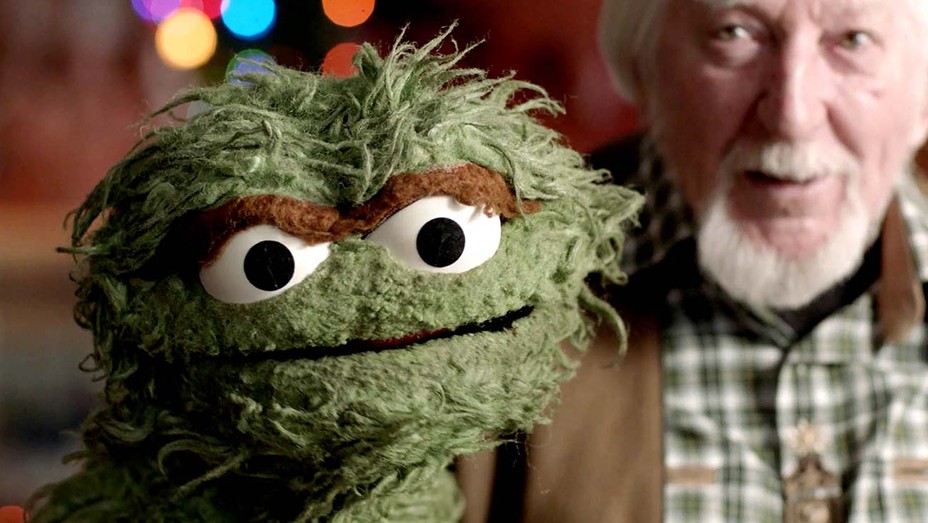 The film also covers the highs of the show when it peaked in popularity, and the tricky topics that it covered. One of the most interesting sections is when it recovers an episode where a reoccurring cast members dies in real life – and the producers and writers made the decision to talk about the character/actor’s death in the show so children would understand that no one lives forever and that death is a natural part of life. That’s just one example of what makes this such a lovely documentary, but also a reminder of how revolutionary Sesame Street was as a program.

I don’t have too many complaints with this one, but if I had to nitpick I would’ve been down for them to go even further into the history of the show and how it evolved overtime and how it’s still running today! They cover this, of course – but it primarily sticks to the first two years of the show being on the air and the early days of Jim Henson’s career. That being said, the film is a wonderful documentary that will equally delight people who know the story like the back of their hand or even those who have never seen an episode of Sesame Street in their lives. We all need a bit of optimism and happiness right now, and I think this documentary could easily deliver it to those in need.