Home›Movies›SUNDANCE REVIEW – “One for the Road”
Movies

One for the Road is not only one of the anticipated films of the 2021 Sundance Film Festival, but it’s also one of the only films to be produced by legendary director Wong Kar-Wai; one of my favorite directors of all time. Mix that in with a road trip story about two friends reuniting after many years, to complete the ailing friends’ bucket list – I knew it was a must-see for me, as I’m a sucker for anything as emotional as that synopsis sounds. The film immediately opens with a distinct visual style of flashy colors and rapid camerawork, but what surprised me is how director Nattawut Poonpiriya manages to seamlessly slow down the fast pacing for intimate character moments that don’t feel jarring at all.

When the entire film hinges on that of a friendship, it’s important that it’s believable for the audience that these two characters have been life-long friends and that we should invest in the journey that they’re taking together. Clocking in at 136 minutes, the film could’ve becoming emotionally hollow by the end – but it manages to keep you invested on the central relationship between the two men, as well as on the lovers that Aood (Ice Natara) is visiting. One of my favorite elements of the film is how distinctly it examines each ex-lover he visits, and how different of a relationship they each were from one another/how differently they ended. 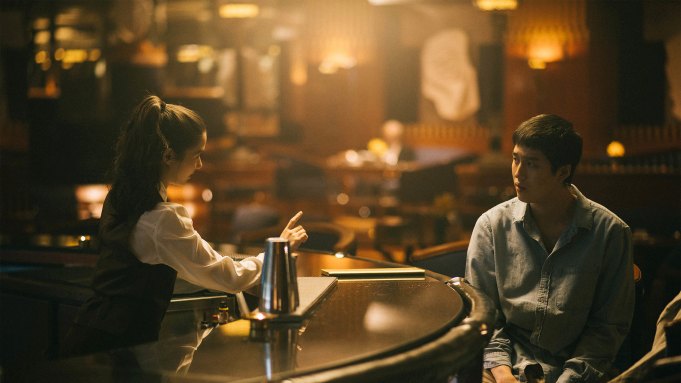 One of my only complaints with the film is the running time. While I previously stated that the running time doesn’t negate the emotional core of the film, I still think there were several sequences of this film that went on a bit too long. I honestly think a better flow would’ve made the film even more emotionally impactful than it already is. But the chemistry from actors Ice Natara and Tor Thanapob is so sincere and believable that it works out nonetheless. The finale in particular really hit home for me, and made for even the rougher elements of the film seem worthwhile. As long as you can stick the landing and get me to tear up by the end, I consider it all a win.