SUNDANCE REVIEW – “Prisoners of the Ghostland”

After a robbery gone wrong, a man simply list as ‘Hero’ in the credits and played by Nicolas Cage, is rotting in jail in a stylish Samurai Town. He’s taken out by The Governor (Bill Moseley) who offers the hero his freedom in exchange for retrieving his runaway granddaughter Bernice (Sofia Boutella) – the only thing? He’s strapped into a leather suit that can either self destruct in five days or blow up certain body parts of his if he tries to escape or anything that would harm The Governor’s granddaughter. The film opens with all of this within 20 minutes, and gets even weirder and wackier from there. Sounding like a good ol’ fashioned Nic Cage movie yet?

Directed by Sion Sono in his American debut, the film definitely has a lot of energy from someone who is clearly excited to make a genre picture. And from start to finish, and for better or worse, that’s exactly what Prisoners of the Ghostland is. This is something that would play awfully well on cable at 2 am if it wasn’t so damn’ bonkers, gory, and full of language. However, it’ll definitely find an audience with crowds who love cult classics and seeing Nicolas Cage ham it up to about a 10. 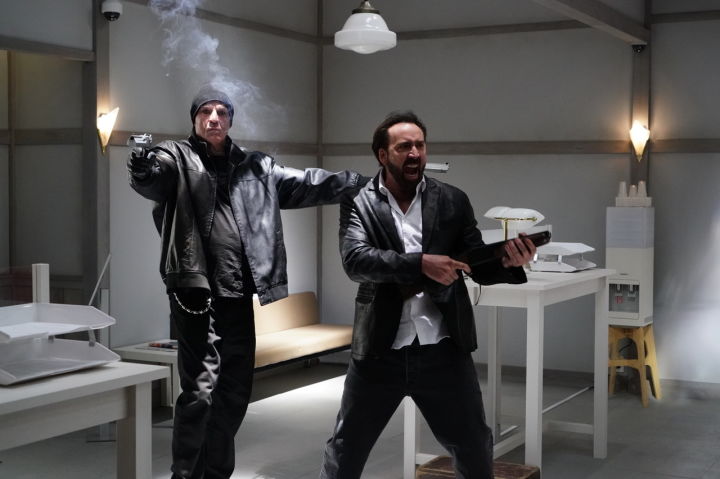 Your enjoyment on this film entirely depends on how much you enjoy the first 20ish minutes or so, or even how you have fared in the past when it comes to similar Nic Cage offerings like Mandy. Hell, even if you liked stuff like that – you still may be disappointed in this one. I’m a pretty big fan of genre pictures, and I found this one to be only mildly enjoyable. Cage hams it up as always and delivers the goods that you come to expect, and Sono does a solid job directing. But for a good duration, it takes place in one location where not very much happens. It has a rock solid opening and a fun finale, but there’s a lot of lagging in the middle (save for one hilarious, know-it-when-you-see-it moment) that brings the film down a ton for me. Temper your expectations and know what you’re getting into, and you might just enjoy it, despite its flaws!

SUNDANCE REVIEW - "Together Together" 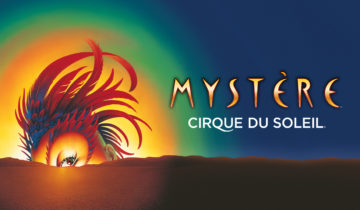