Nanny follows Aisha, an undocumented Senegalese immigrant who lives in New York City and works as a nanny for a wealthy couple in Manhattan. She wins the affection of their daughter fairly quickly through good food and fun, but she slowly gets caught in the middle of their clearly strained marriage when just trying to make enough money to fly her own son to New York. Throughout all this, Aisha is met with haunting visions of the supernatural that have an eery connection to her fears and anxieties.

Nikyatu Jusu absolutely crushes it behind the camera with Nanny. There is an insane amount of attention to detail here, and the film looks absolutely stunning at times. I also love the way she knows how to blend in a very realistic drama about an immigrant being tangled into a privileged white families’ affairs with the supernatural horror elements near seamlessly. That’s not an easy task, but she pulls it off well. 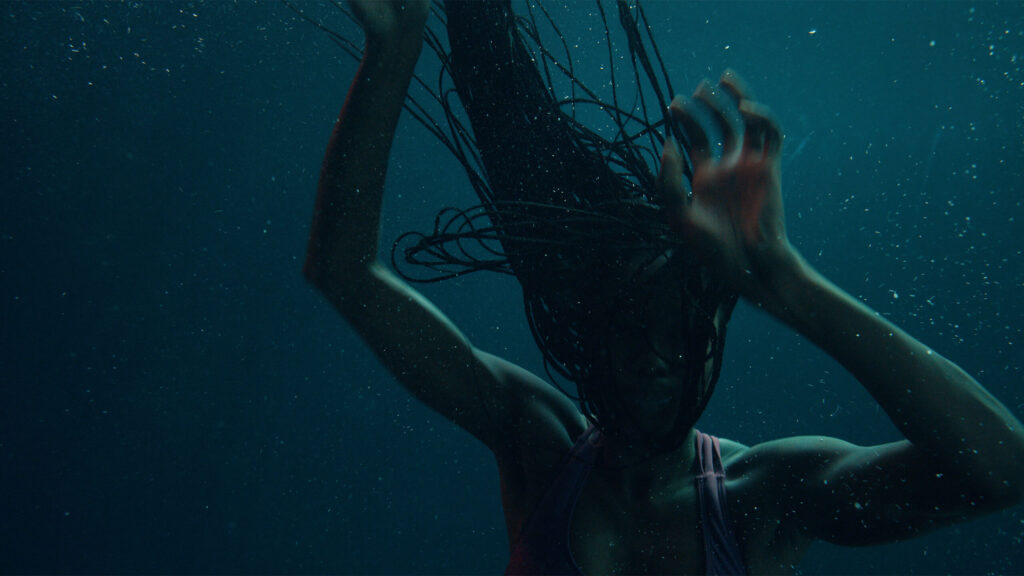 Another big win for this movie is the performance of Anna Diop. I’ve loved her in everything I’ve seen her in, but I truly was amazed by her performance here. When she needs to be reactionary to the horror elements on display, she makes for an excellent scream queen. But there is quite a bit of meat on the bone of themes for this film, and I think she does an excellent job portraying all the various emotions that this character is facing.

The film has a pretty seamless and at times dream-like blend of psychological and supernatural horror elements mixed-in with a very realistic story about immigration and classism. I think these elements are blended well together, but I also couldn’t help but feel like the realistic elements were a bit more interesting than whenever they cut back to the horror elements. I’m very curious to see how Jusu develops as a director – because even with that gripe, this is still a fascinating and very effective thriller with a ton of meaning behind its creepy imagery.

SUNDANCE REVIEW - "Meet Me in the Bathroom"