If there’s any film from the Sundance Film Festival this year that I recommend going into completely blind, it’s Jono McLeod’s My Old School. To dance around spoilers, my very vague description of the film is that it’s a documentary that tells the story of 16-year old Brandon Lee in 1993, where he was enrolled in Bearsden Academy – a secondary school in the suburbs of Glasgow, Scotland. Throughout the film we are given some insight into the weird figure that Brandon was – something of an abnormally tall and knowledgeable but undeniably endearing student who connected all of the students and social circles together.

However, the film explores a really unexpected note that I had no idea was coming, which is why I’m trying to be vague with the plot details of the film. The way the film depicts and unravels the real-life story of Brandon Lee from Glasgow is absolutely fascinating, as it is a story of regret and friendship. It’s absolutely perfect material for a documentary, and reminds me of something like Misha and the Wolves or Three Identical Strangers – two Sundance docs from previous years that contain surprising plot elements. 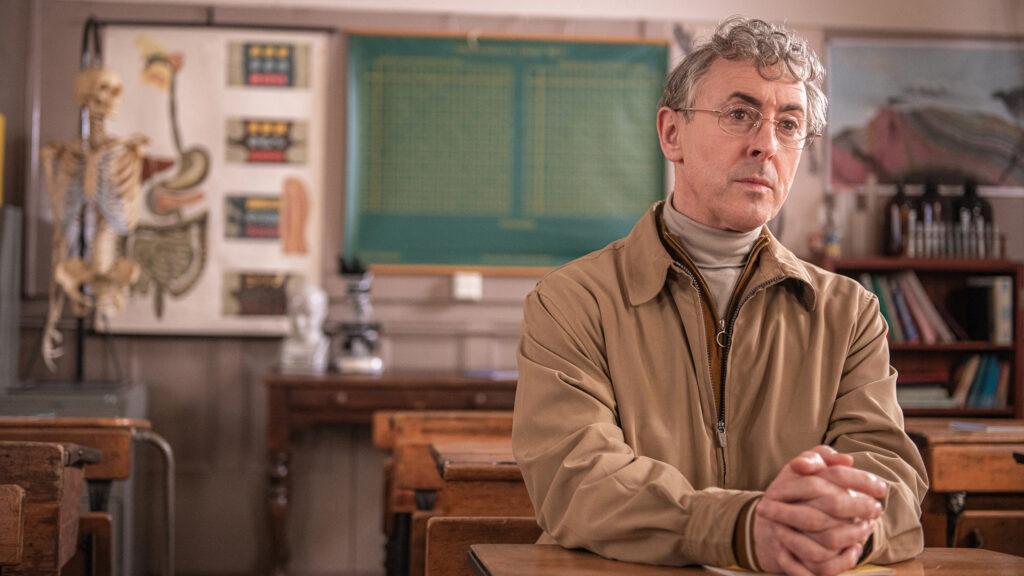 One of the best aspects of the film is the cuts between telling the past story through animation and then interviewing each individual student as they are now as a fully-formed adult. It’s interesting to not only see them depicted in animation and them as people now, but also how they choose to remember not only Brandon but their formative years at the academy.

My only real gripe with the film is that I wasn’t a huge fan of the animation style that they used. But thankfully, it doesn’t turn out to be too big of an issue because the real-life story that they’re telling is so engrossing that you can totally look past it and get wrapped up in the crazy, unfolding narrative. It’s quite an impressive and amusing film that I think truly anyone could enjoy.