First Date follows Mike, played wonderfully by newcomer Tyson Brown, a shy kid who just can’t seem to get the attention of the girl he has a crush on. One day, after mustering up the courage to call her, she agrees that he can take her out on a date that night – his only issue is that he doesn’t have a car to pick her up with! What seems like it’ll be a simple exchange in buying his first, shitty car quickly turns into a hostile engagement. From that point forward, the night doesn’t go as planned and Mike is thrown into situations he could’ve never imagined. From crazy cat ladies, drug dealers, and the police – it’s an absolutely insane night for such a young teen.

One of the most admirable factors of First Date is the use of comedy. This is by all accounts a Sundance Film, with its low budget and local actors, but they all sell it completely well – from the visual gags to the dialogue they have to express. This film is an absolute goofy farce, but it is completely self aware of that and owns it from start to finish. It honestly reminded me of films that I’ve made with my friends – just, thankfully, a lot better than those films. It has a very independent charm to it. What really made the film work for me, however, is that underneath the comedy and insane story is a genuine heart that we can all relate to when it comes to Mike just wanting to connect with someone he genuinely likes. 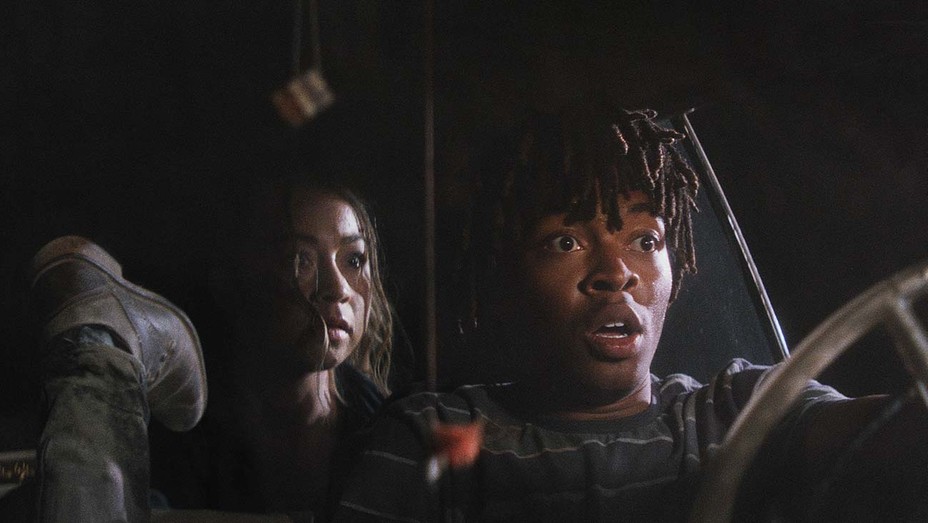 My only real complaint with the film is that it does feel like it stretches out its own narrative a bit too thin at 103 minutes. As much as I enjoyed the film and the hijinks that go down throughout, I can’t help but feel like a tighter edit and cutting of overlong exchanges of dialogue would’ve made the film all the more tighter and leaner. Despite the overlong runtime and not every joke landing, it’s still one hell of a feature debut and makes me excited what the directing duo can cook up next. This is a Sundance film through and through, but I’m so happy I found this gem! It’s well worth a watch.

SUNDANCE REVIEW - "In the Same Breath