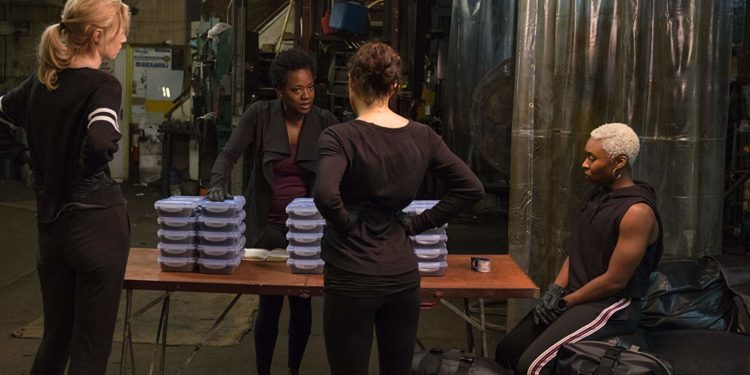 After an armed robbery goes wrong and leaves four thieves dead, three widows attempt to stage a heist together despite having nothing in common except for their late husbands. Anchored by fantastic performances from its entire cast, expert direction from acclaimed filmmaker Steve McQueen, and an intelligent screenplay by Gone Girl author Gillian Flynn – Widows subverts the expectations of what you come to expect when watching a crime thriller, but somehow still manages to deliver the goods and thrills that you hope to experience when watching one. There are several moments throughout the film that could play out generically or even be composed in a standard way, but at nearly every turn McQueen chooses to shake things up. He lets scenes play out longer than you expect, you get more backstory and depth for characters you might not expect to be important, and the action sequences are done in a way that you feel as if you’re genuinely apart of the heist.

It should go without saying that the cast at hand is brilliant, but they are worth praising nonetheless. Viola Davis is so fierce and captivating as the lead here. She never overacts or makes any of her material feel melodramatic. She’s somehow strong, quiet, emotional, and captivating all at once. I was also really impressed by the performances from Elizabeth Debicki and Michelle Rodriguez. They’ve both turned in some solid work in the past, but they’re able to dig into some truly impressive work here. Cynthia Ervio, who was fantastic in Bad Times at the El Royale just last month, comes into the film a little later than the rest of the cast – but she’s genuinely great in this and commands the screen whenever she’s there. A long shot I’m sure, but I’d love to see Daniel Kaluuya get a Best Supporting Actor nomination for this. He plays a henchman to Brian Tyree Henry’s character and is often trailing behind Colin Farrell’s character (both also give solid performances here), but Kaluyaa still manages to give an incredible performance that is both terrifying and reserved. 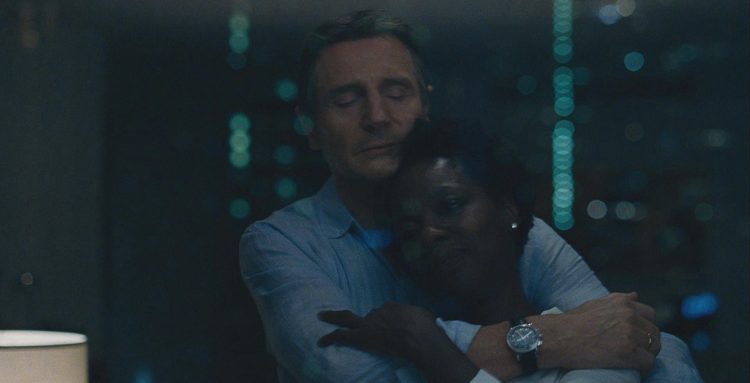 By the time you get to the climactic heist sequence in the third act of the film, it is nail-bitingly intense to the fullest degree and I was literally on the edge of my seat. It’s one of those beautiful moments that only the best kinds of films can deliver – where the impact of the action that is happening on screen is only heightened due to the time and care that has been spent and given to these characters. You can have the same scenario go down in a separate film, but it’s only as intense as it is in Widows if you make sure to put your characters first. And I’m thankful to say that McQueen and Flynn go above and beyond in that department.

If I have any complaints with this film, it’s that there are some plot points that don’t feel quite as developed as they should be. I don’t need to be spoon fed exposition or have a greatly complex explanation for why characters do what they do, but there are a few instances in this film where I believe they breezed over important details with certain characters. This is honestly just a small gripe that I have in an otherwise fantastic film, and I could see that problem fading away upon a rewatch where I know the outcome and I’m not so involved in the moment. Because McQueen and Flynn have made an absolutely riveting character study disguised as, and operating as, a crime drama. It’s one of the best films of the year.
4.5/5.