Home›Movies›REVIEW — “The Girl On The Train” (Second Opinion)
Movies

REVIEW — “The Girl On The Train” (Second Opinion)

Adam gave it a glowing review, but here’s a different take:

The Girl On The Train is written by Erin Cressida Wilson, directed by Tate Taylor, and features: Emily Blunt,  Haley Bennett, Rebecca Ferguson, Justin Theroux,  Luke Evans, Edgar Ramírez,  Laura Prepon,  Allison Janney, Darren Goldstein, and Lisa Kudrow. It tells the story of Rachel, an alcoholic recovering from her divorce, whose life gets entangled in a missing person investigation when a woman from the perfect couple she watches from the train goes missing. The next in the long string of book adaptations, The Girl On The Train does nothing to stand out of the crowd and is ultimately a boring, muddled, mess of a story, and its committed performances can’t help make up for this by-the-numbers thriller. 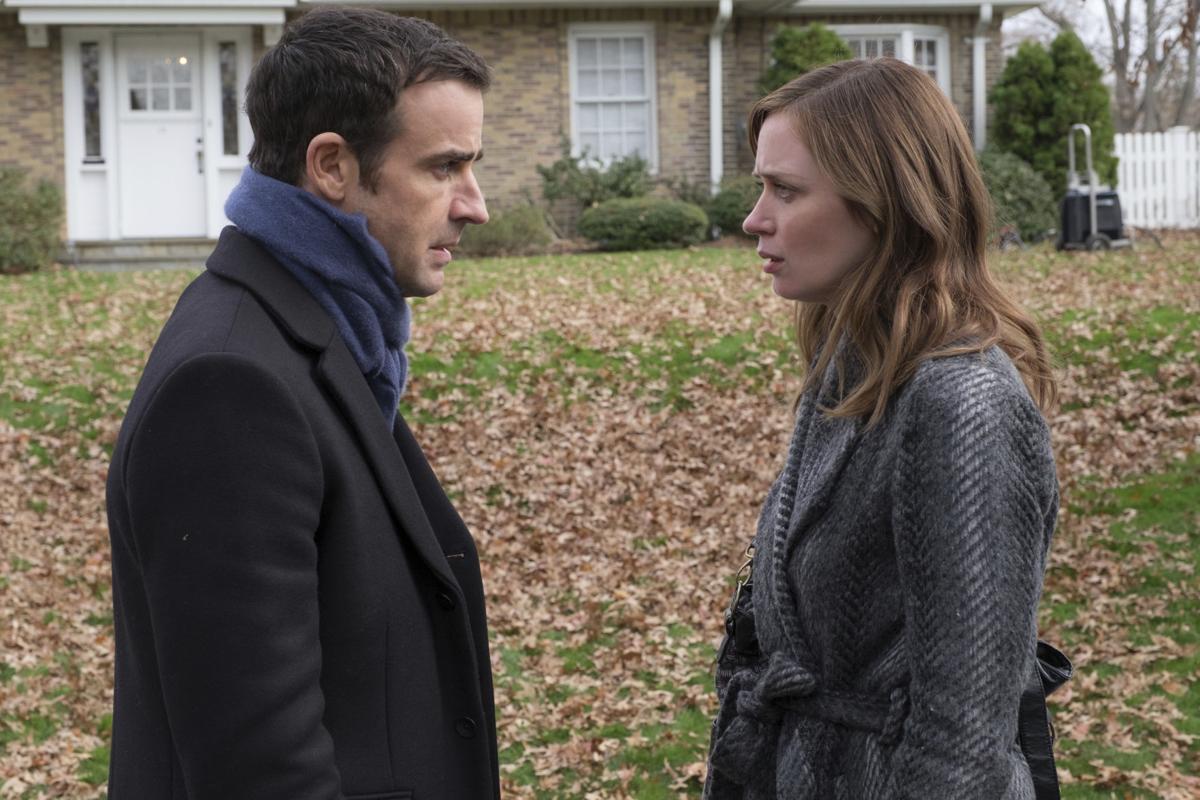 Tate Taylor has impressed me in the past. He has directed projects like The Help, and Get On Up, but I think he fell asleep at the wheel here. The Girl On The Train is a jumbled mess. With a non-linear story I often found myself confused as to what was even going on. This wants to be Gone Girl so badly that it mimics any quality it can. Whether it’s the voice over narration, the score, plot points, or even the font used for scene transitions, this is Walmart Gone Girl. It’s also worth mentioning that Tate makes some weird choices in the technical side of things. Scenes often go in and out of slow motion for seemingly no reasons. Moments feel random and unearned, but I feel like that falls upon the script more than Tate. Still, he could have done a better job.

Now the main selling point of this The Girl On The Train has to be Emily Blunt’s performance, and she straight up kills it. She is heartbreakingly believable, and puts her all into it. She plays a believable drunk, and goes as far as to change her accent depending on how drunk she was. Everyone else here is passable. Haley Bennett, Rebecca Ferguson, and Justin Theroux give it the old college try, but they can’t really get around a bad script. As much as I like Luke Evans he’s not given much to do, and really over-acts at points. Lisa Kudrow does a good job for the time she’s given, but my favorite performance was actually Allison Janney. She did a fantastic job in the role she was given, and made the laughable lines she was given compelling and realistic. If her story was focused on more we would have a better movie. Other than Emily Blunt and Allison Janney no one is particularly good, and while the third act is the most entertaining part… boy does everyone overact. Maybe a better script would have helped out.

The script is penned by Erin Cressida Wilson, known for writing Secretary, Chloe, and Men, Women, and Children, and I don’t want to be rude but… the script is atrocious. It really feels like a first draft. The dialogue is very choppy and the story feels inconsistent. The twists can be seen a mile away, and only one of the many actually mildly surprised me. Character motivations make no sense, and the script makes it difficult for the actors to give a good performance. Rebecca Ferguson did a fine job acting, but It was clear she had trouble delivering some of the lines. I don’t know if these problems stem from being based on a book or an untalented writer, but I hear Secretary is good so lets go with the book thing. I have not read the book, but I can imagine even fans of the source material being disappointed.

On a technical level The Girl On The Train does its best to re-create Gone Girl. The score really does sound like a Trent Reznor and Atticus Ross cover, and the cinematography, while sleek, does bare a striking resemblance to the cinematography in Gone Girl. While these may be nit-picks I couldn’t help but be annoyed by them throughout. Nothing here is original and its only saving grace was the performances, but even they can’t make up for the muddled story and uninspired film making. Also, this is being marketed as an erotic-thriller, but it’s pretty tame. Nothing is too edgy, and the violence is actually more grotesque than the sexuality. I was excited for a sexy, shocking thriller but all I got was a boring mess of a picture. 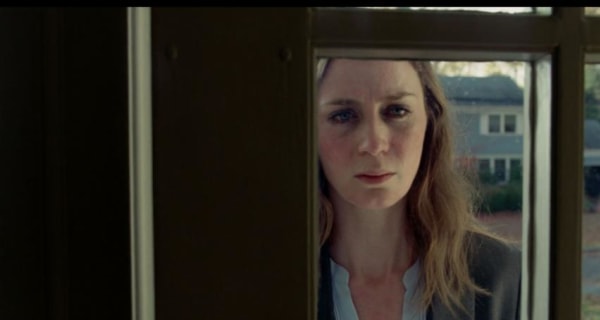 In short, The Girl On The Train is an uninspired rehash of thrillers that have come before it. Emily Blunt’s Oscar worthy performance couldn’t even save it. 2/5

While I was not entertained by it, our other writer Adam loved it. Check out his positive review here. I might not exactly be the target demographic for this.

REVIEW — "The Girl on the Train"

REVIEW — "The Birth Of A Nation" 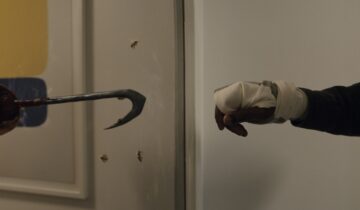