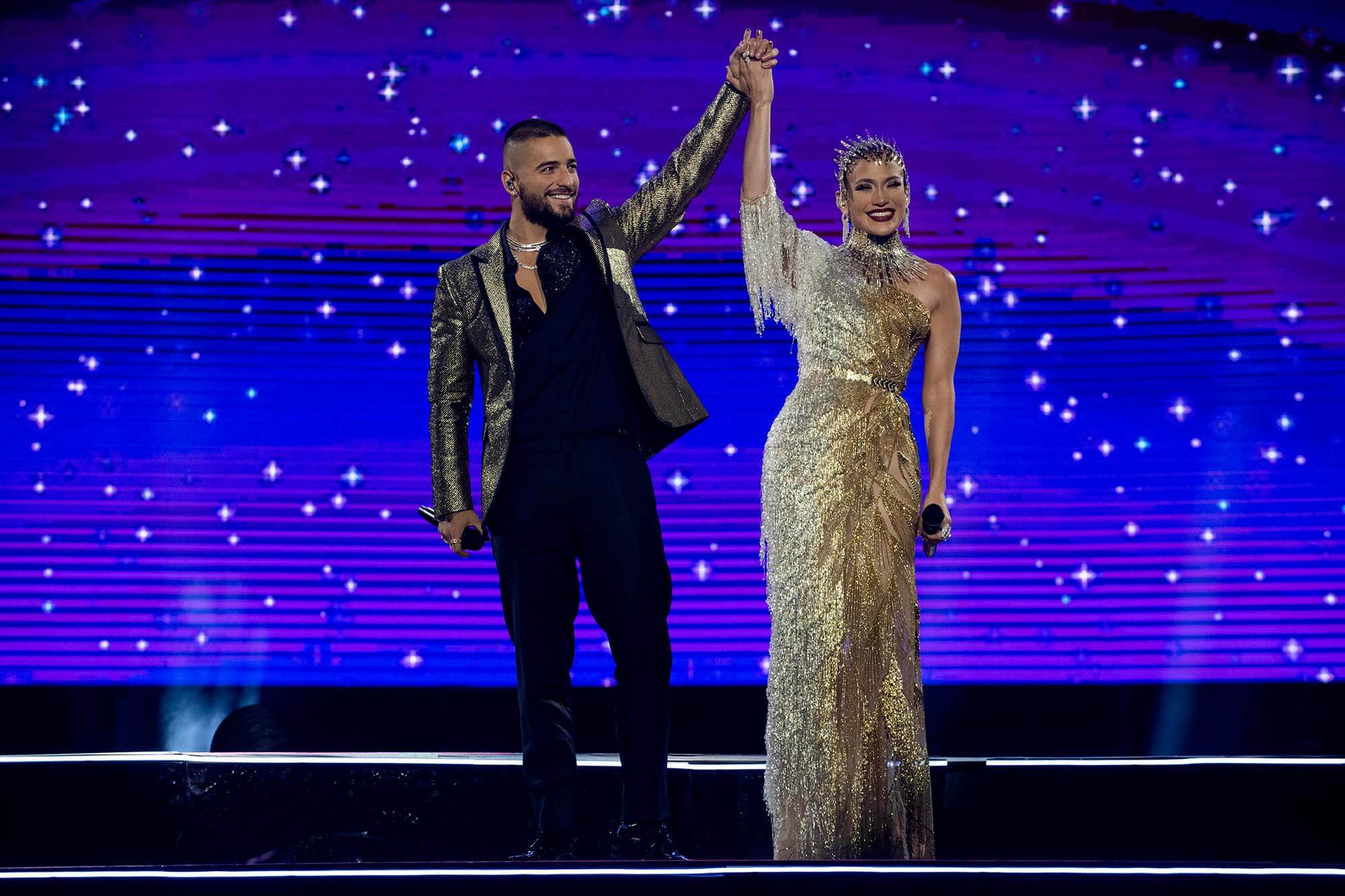 However, moments before their big moment, a video leaks online revealing Bastian’s infidelity. Overcome with emotions and experiencing a temporary moment of insanity, Kat locks eyes with Charlie (one of many random strangers holding a “Marry Me” sign in the audience), gives into her impulses, and decides to instead marry him on the spot. 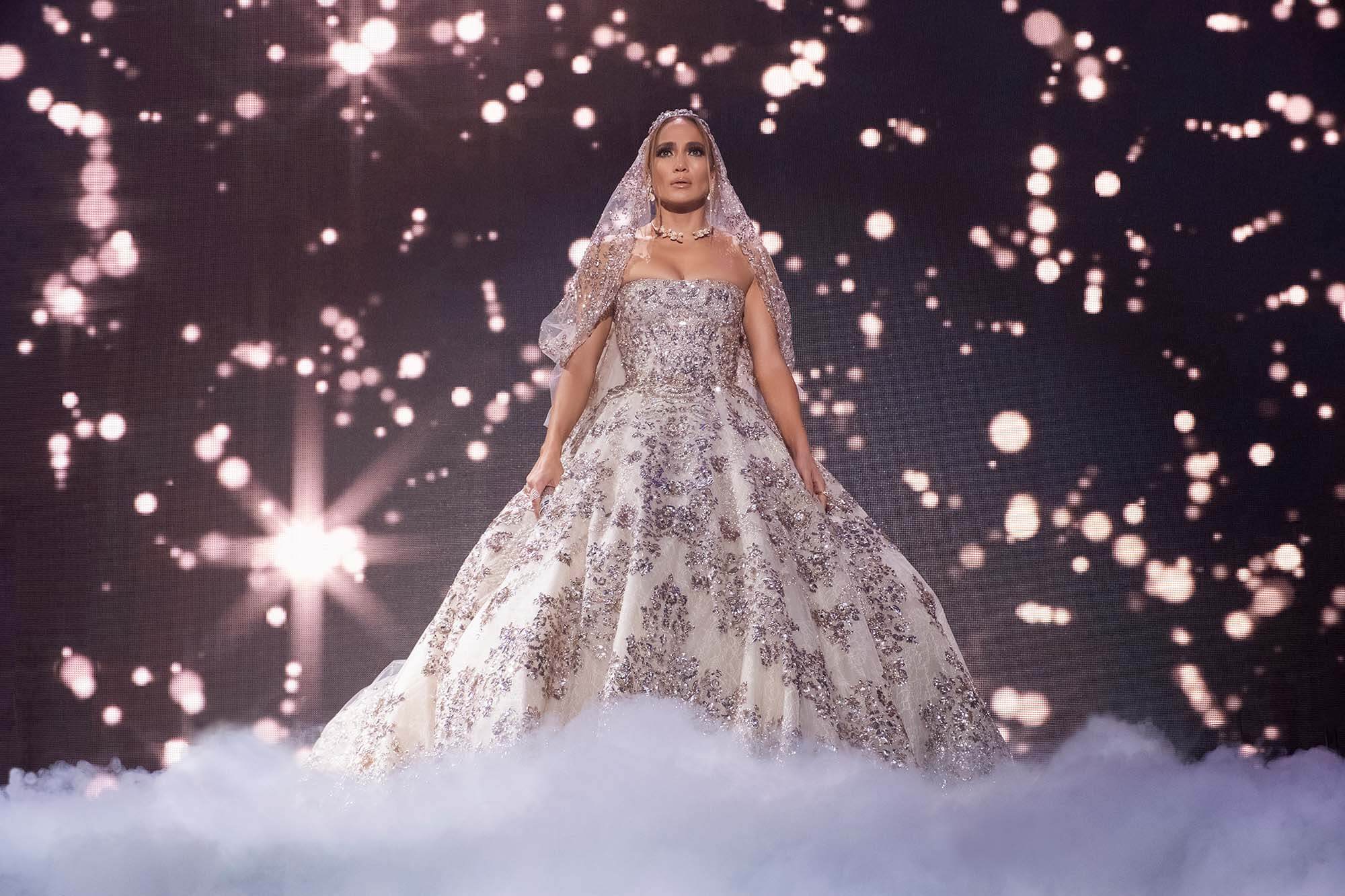 Facing a PR nightmare, Kat decides to “hit the gas and turn into the skid” by embracing her admittedly crazy decision and spinning it and the ensuing media frenzy into an unconventional, and documented, love story.
Sparks inevitably fly as she and fish-out-of-water Charlie get to know each other; however, can their relationship endure the demanding schedule of jet-setting global superstar?

The stars of Marry Me don’t have to do much stretching to slip into character. With her love-life being the subject of tabloids for decades, the ageless and naturally talented Lopez is basically playing herself. Similarly, Wilson always plays a solid everyman and his “aw, shucks” demeanor serve his unassuming teacher character well. However, the pairs’ chemistry is authentic and their characters fall for each other in a real and natural way. 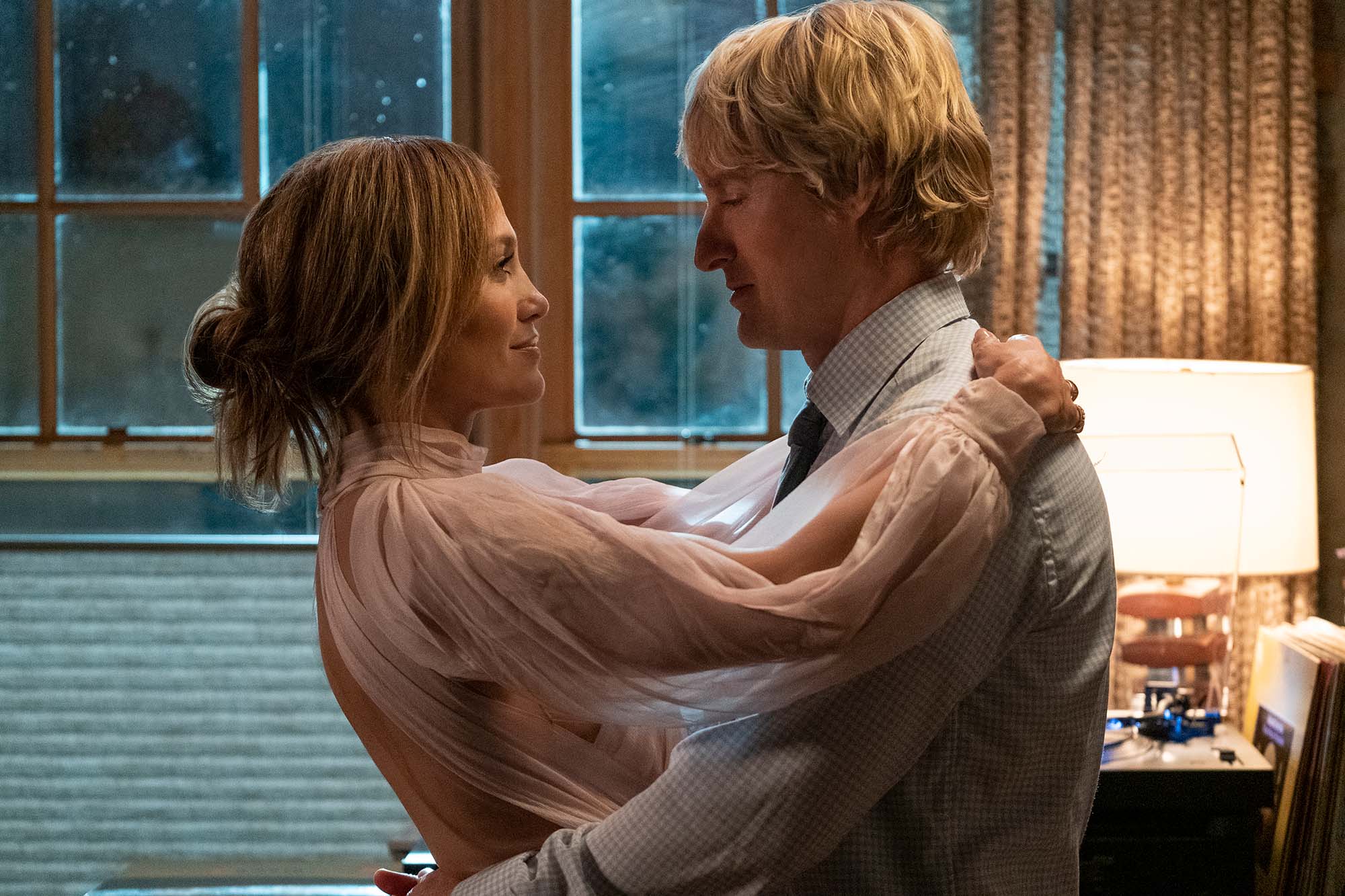 Marry Me proves that Lopez is as dynamic, talented, and fit as ever to wear the crown of a real-life superstar. The film’s soundtrack features new songs that are probably J.Lo’s catchiest tunes in years. Bangers include “Church, “Love of My Life,” “After Love,” “On My Way,” and the title ballad, “Marry Me.” Directed by Kat Coiro, the rom-com also stars John Bradley, Michelle Buteau, and Utkarsh Ambudkar. 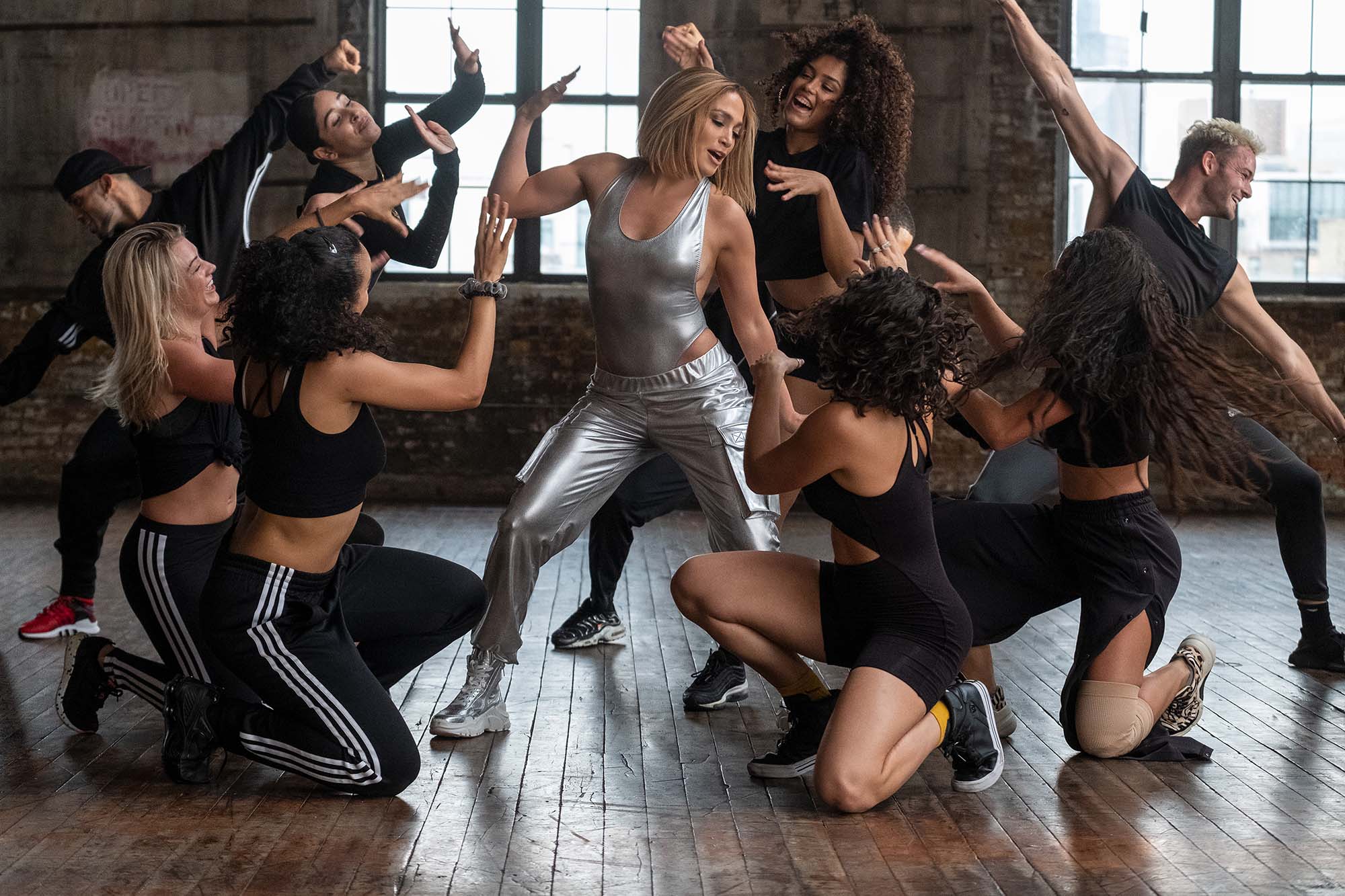 With a running time of 112 minutes, Marry Me is rated PG-13 for some language and suggestive material.

Marry Me is in theaters and available to stream on Peacock on Friday, February 11, 2022.

REVIEW — “Manchester By The Sea”