Set during a frigid winter night in France during 1996, 20 dancers take over an abandoned school gym in the middle of nowhere to get the privacy they need to rehearse one audacious dance. The dancers relish their work, but they also need to de-stress. Luckily there’s a little bowl of sangria for all the dancers to enjoy. As the crew enjoys unwinding and dancing away to the music, the vibe of the establishment becomes slightly awry. People start becoming very reactive, they delve more and more into this erratic state of neurosis. As it turns out, the sangria was spiked with potent LSD. Slowly, all of the dancers become aware of the drug they’re on, with each person reacting dramatically different. Some just dance the night away, letting the LSD carry them away. While most are struggling with a grueling battle tearing apart their minds, all we can do is watch as the night turns into a hellish nightmare for all the drugged dancers. 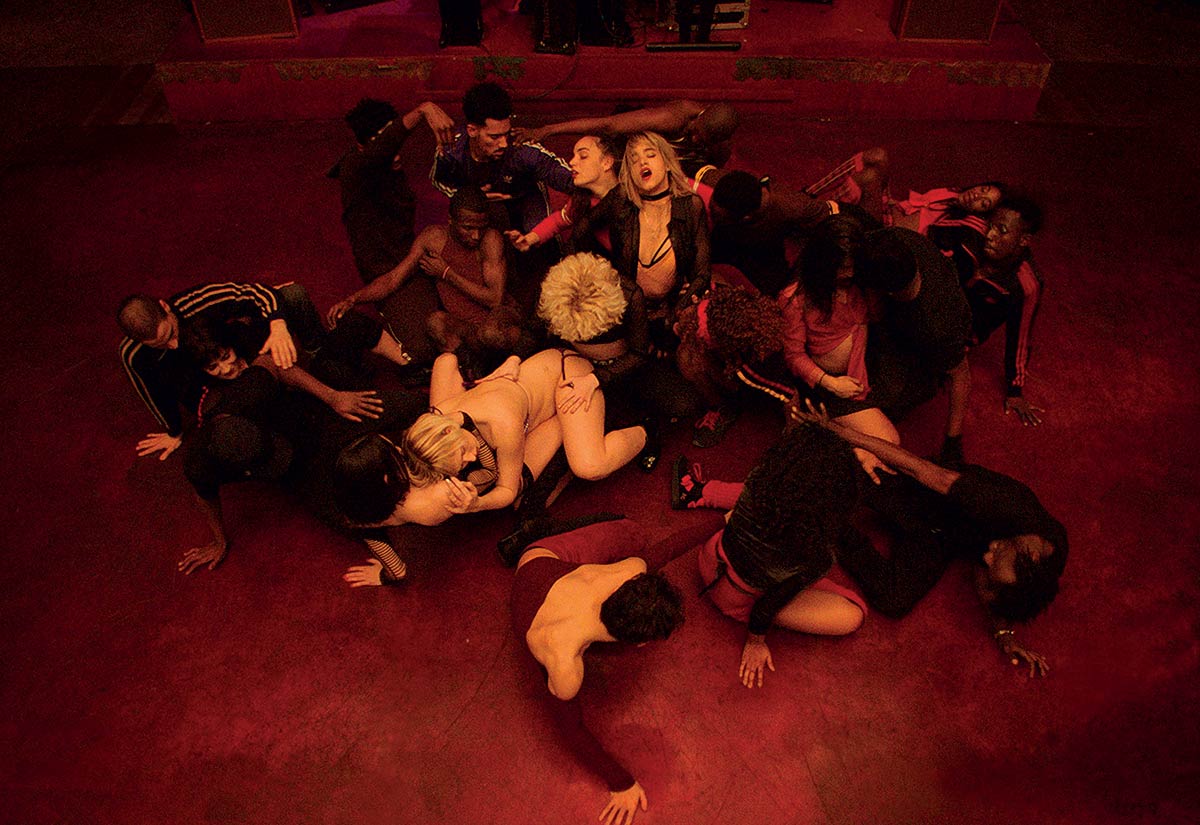 Every person that I have talked to about Climax says the same word to attempt describing what they just saw: bonkers. There is truly no other way to explain the demented experience of Climax. It’s easy to sympathize with this group because it feels like they have been cheated, they were drugged without their will or knowledge. Yet, seeing how these characters act under such intense and grueling situations makes it hard to understand why you want these dastardly dancers to pull through. Some do, some do not. Some characters really keep it together while some descend into true madness. One of the twisted delights of the film is that you enjoy watching these characters resort to their most carnal desires, whether it be incessant dancing or putrid violence. 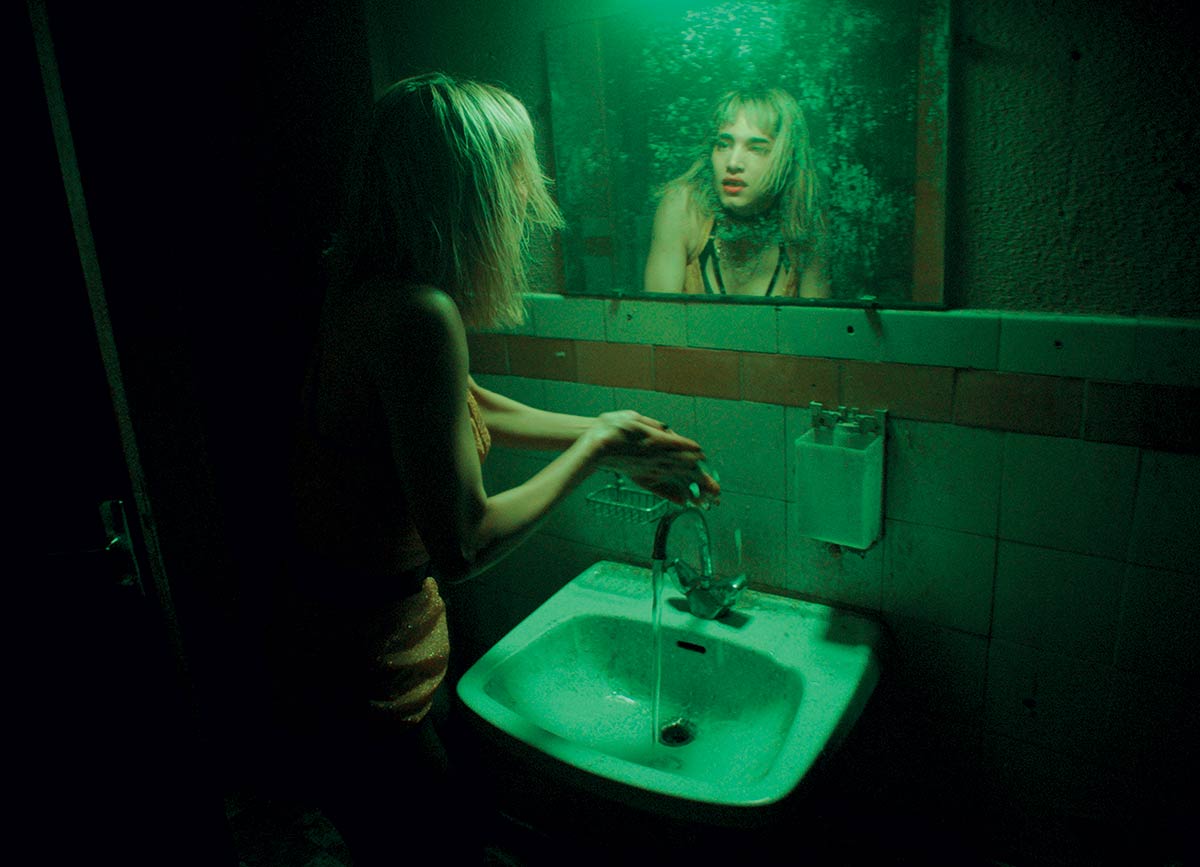 Director and writer Gaspar Noé has his signature style painted everywhere. Climax is very visually striking, working no different from how Noé operates. Cinematographer Benoît Debie works once again with Noé to create a dreamy hellscape of color and shadows.  The corridors are bleak yet radiant with neon, the dancefloor is dim but alive with light. It truly is an amazing combination of cinematography and production design. The pole holding up this funhouse tent is the awesome rave-inspired soundtrack. I am not kidding when I say I have had this soundtrack on a loop since I saw the film. Aphex Twin, Daft Punk, Gary Numan, and all these other electronic gods are featured just to juxtapose all the strange scenarios playing out. In some cases, the music compliments the euphoria of the dancers stuck in a trance. Then, the same song can be used as a perfect reflection of the demented actions the rest of the characters are dishing out.

It’s very hard for me to find a flaw in the film. For example, my biggest complaint is that Windowlicker by Aphex Twin is part of the soundtrack, but it came out in 1999 and Climax is set in 1996! Obviously quite nitpicky. This film is a wild acid-soaked descent into madness. If you’re looking for a midnight flick that is terrifying yet artful, and you like watching some crazy grittiness, Climax is your kind of movie. 5/5

GIVEAWAY — “The Spongebob Movie: Sponge Out of Water” Prize Pack