Home›Movies›REVIEW — “A Wrinkle in Time”
Movies

REVIEW — “A Wrinkle in Time”

One of the most crushing dilemmas that anyone pursuing film criticism can run into is finding a film like A Wrinkle in Time – a film where the love behind the camera is felt, the artistry is clearly present, and the messages and intentions wrapped around the storytelling are as pure as can be; but the film still falls apart on nearly every level. The film follows teenager Meg Murry (Storm Reid) and her younger brother Charles Wallace (Deric McCabe) as they attempt to live a normal life after their brilliant scientist father (Chris Pine) mysteriously disappears four years prior. However, after their fathers whereabouts are possibly uncovered, three magical and astral beings named Mrs. Whatsit (Reese Witherspoon), Mrs. Who (Mindy Kaling) and Mrs. Which (Oprah Winfrey) send Meg, Charles Wallace, and Meg’s crush/schoolmate Calvin (Levi Miller) through space and time to find him before its too late. 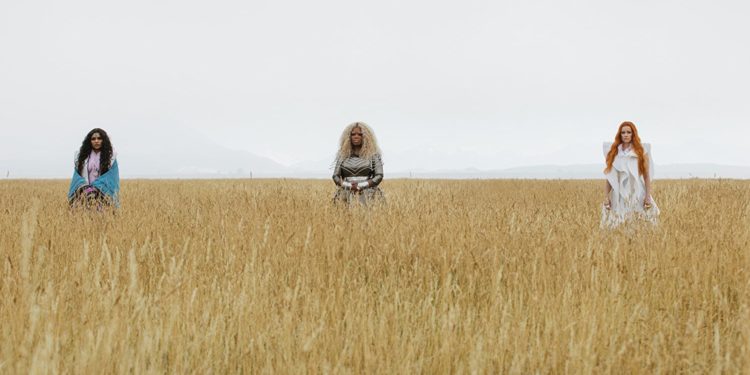 By all accounts, an Ava DuVernay-directed adaptation of Madeleine L’Engle’s classic novel should be an instant classic for Disney. DuVernay’s direction is hardly the problem here, as the cinematography is lush, the heart of the film is sincerely in the right place, and she certainly has an eye for the spectacle to pull off the more mystical elements of the film; I just genuinely believe that A Wrinkle in Time is an unadaptable source material. It’s almost baffling at how incoherent the narrative of this film is. The film serves as a device to jump from set-piece to set-piece where our leads meet wackier creatures and crazier production designs in each area of the universe. We are given slight explanations to why everything is occurring and how it will benefit the progression of the story, but ultimately the film feels extremely weightless in the worst possible way. It is undeniably a visually striking film from beginning to end but sorely lacks a genuine personality or pace throughout to make it memorable in any way. 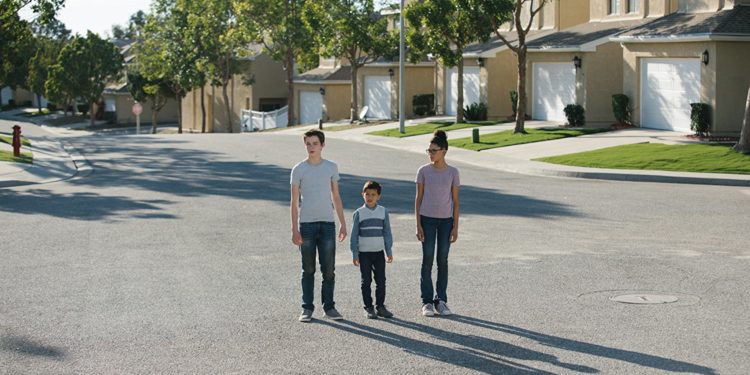 What prevents the film from being completely disposable are the performances from some of its stars. While established actors like Reese Witherspoon, Mindy Kaling, Oprah Winfrey, and especially Gugu Mbatha-Raw are essentially wasted with empty roles here – newcomers Storm Reid and Deric McCabe are two bright spots in an otherwise slog of a film. Storm Reid is specifically a young actress to watch out for and nearly carries this film on her shoulders alone. The script does her absolutely zero favors by giving her atrocious dialogue, but Reid’s charisma and subtle strength throughout make her not only a compelling lead throughout the adventure – but almost solely sells the emotional moments on her own. The emotional beats still didn’t make much of an impact for me due to the entire film feeling void of any genuine heart or suspense – but Reid and Chris Pine both work wonders with a film that is nowhere near the heights of what they are trying to deliver for these empty characters.

A Wrinkle in Time certainly makes an effort, and while I wouldn’t necessarily recommend people to go out and see it, I still applaud Ava DuVernay for attempting to adapt something as wacky and imaginative as this story is. It’s truly disheartening to have such a strong distaste for a film with such a diversely talented cast, gorgeous visuals, and a genuine heart at its core – but the film never overcame mediocrity for me. For nearly the entire running time, I was in a constant state of confusion or boredom by what I was experiencing – completely shocked that I was watching something from the same filmmaker who crafted something as great as Selma or The 13th. I highly doubt this film will make my “least favorites” list by the end of the year – but it will certainly be one of the most disappointing trips to the theater that I experience in 2018. 1.5/5.