Rebel Wilson bounces on to Blu-ray, DVD, and Digital with the uproarious romantic comedy, “Isn’t It Romantic.”

New York City architect Natalie (Rebel Wilson) works hard to get noticed at her job but is more likely to be asked to deliver coffee and bagels than to design the city’s next skyscraper. And if things weren’t bad enough, Natalie, a lifelong cynic when it comes to love, has an encounter with a mugger that renders her unconscious, waking to discover that her life has suddenly become her worst nightmare—a romantic comedy—and she is the leading lady.

A rom-com for the lovers and the haters, “Isn’t It Romantic” is now available on Blu-ray Combo Pack, DVD and Digital. From New Line Cinema, the romantic comedy directed by Todd Strauss-Schulson (“A Very Harold & Kumar 3D Christmas,” “The Final Girls”) stars Rebel Wilson (“How to Be Single,” the “Pitch Perfect” films), Liam Hemsworth (the “Hunger Games” films), Adam Devine (“The Intern,” the “Pitch Perfect” films) and Priyanka Chopra (“Quantico,” “Baywatch”).

The Blu-ray Combo Pack features a Blu-ray disc with the film and special features in hi-definition, a DVD with the film in standard definition and a Digital version of the movie. “Isn’t It Romantic” is also available on Movies Anywhere and via purchase from digital retailers. 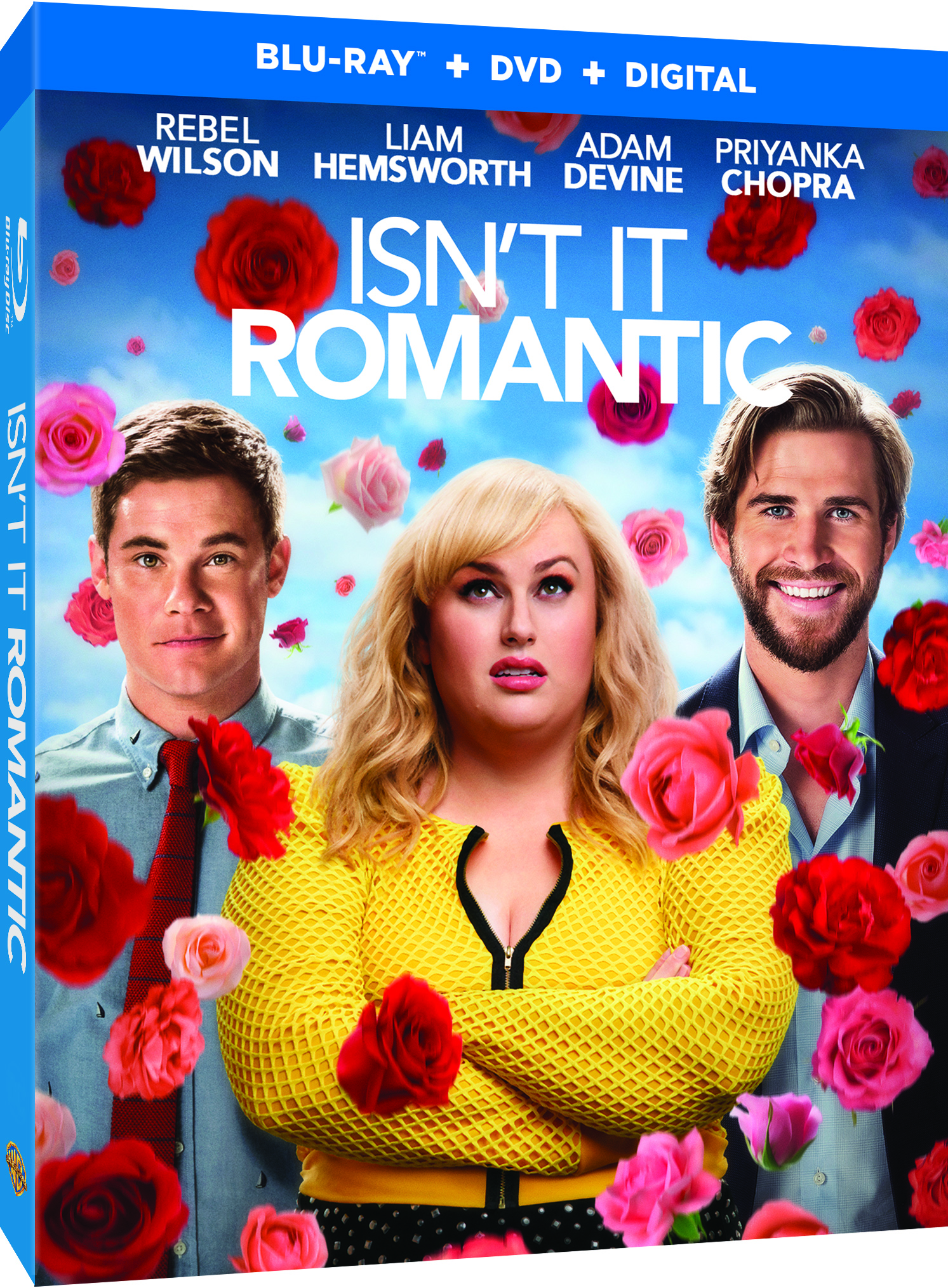 With a running time of 88 minutes, “Isn’t It Romantic” is rated PG-13 for language, some sexual material, and a brief drug reference.

Enter to win a digital copy of this film!! COMMENT BELOW with the name of your favorite FEMALE COMEDIAN.

REVIEW — “Night at the Museum: Secret of the Tomb”

Review: Lego Justice League:Attack of the Legion of Doom