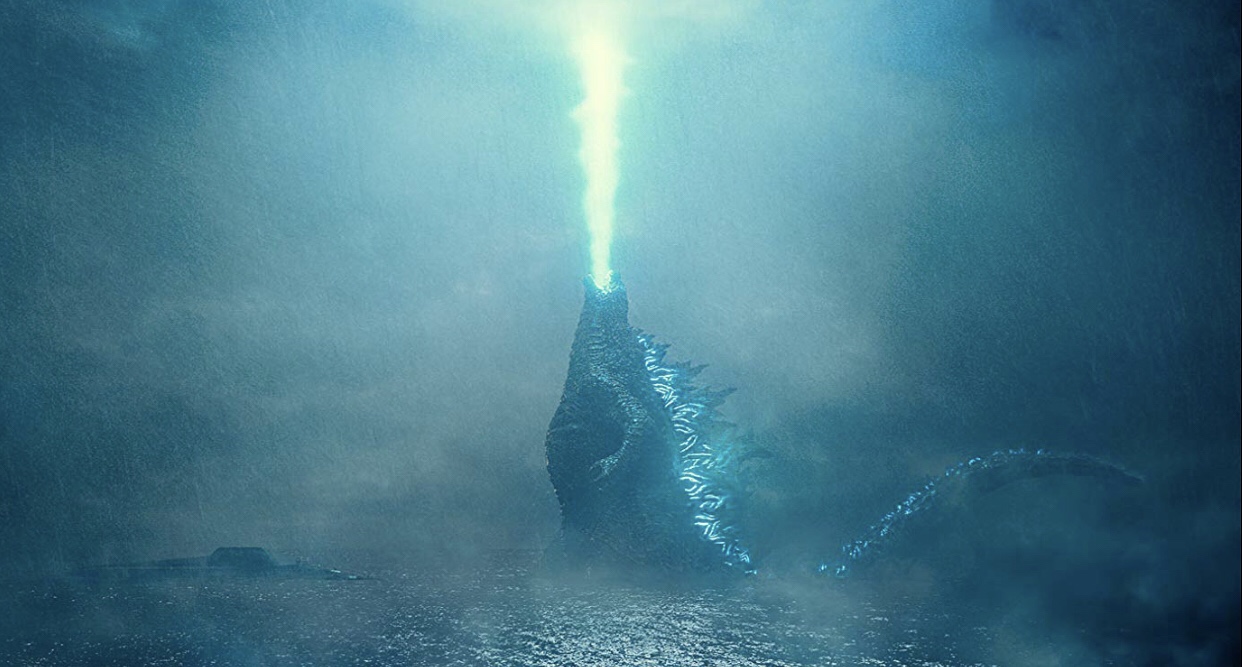 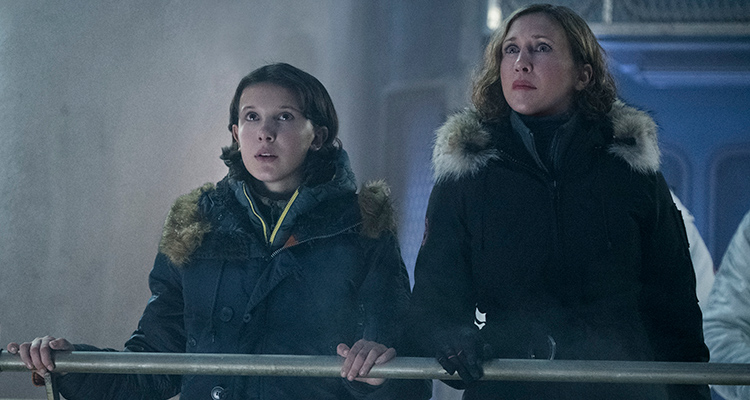 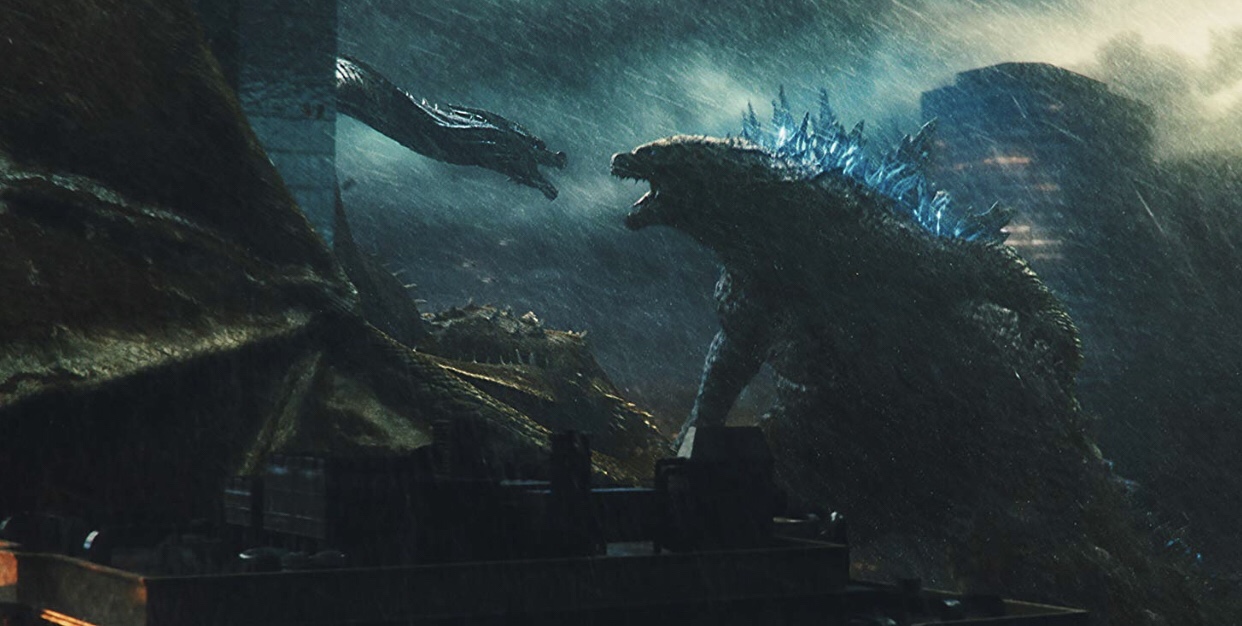 A follow-up to 2014’s Godzilla starring Bryan Cranston and set in the same cinematic universe as 2017’s Kong: Skull Island, the film matches the mighty Godzilla against his most popular rivals including Mothra, Rodan and his ultimate nemesis, the three-headed Ghidorah. As these ancient super-species—thought to be mere myths—rise again, they all vie for supremacy, leaving humanity’s very existence hanging in the balance. 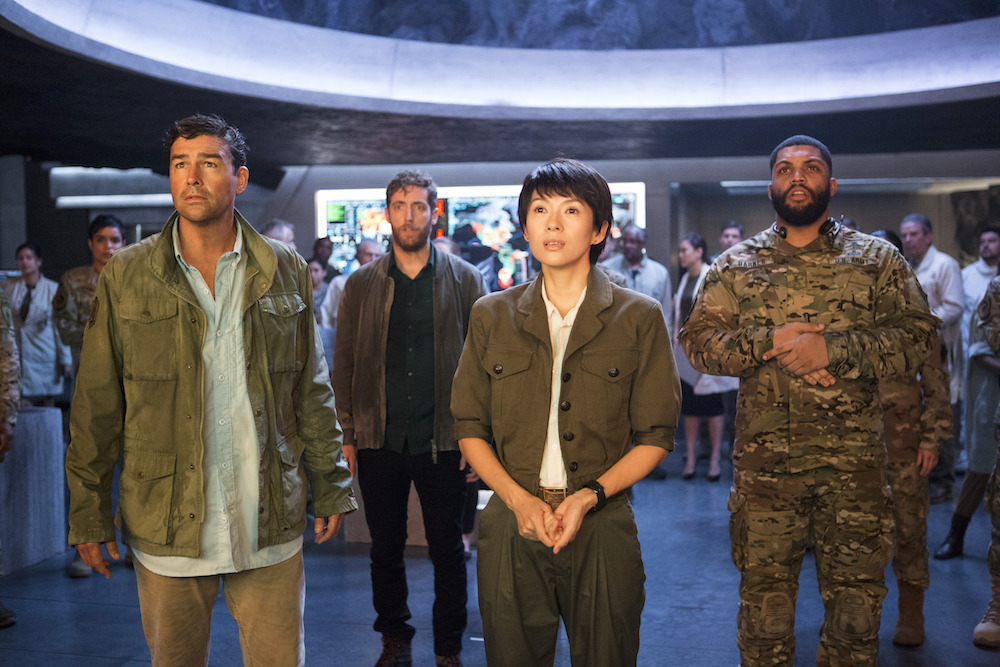 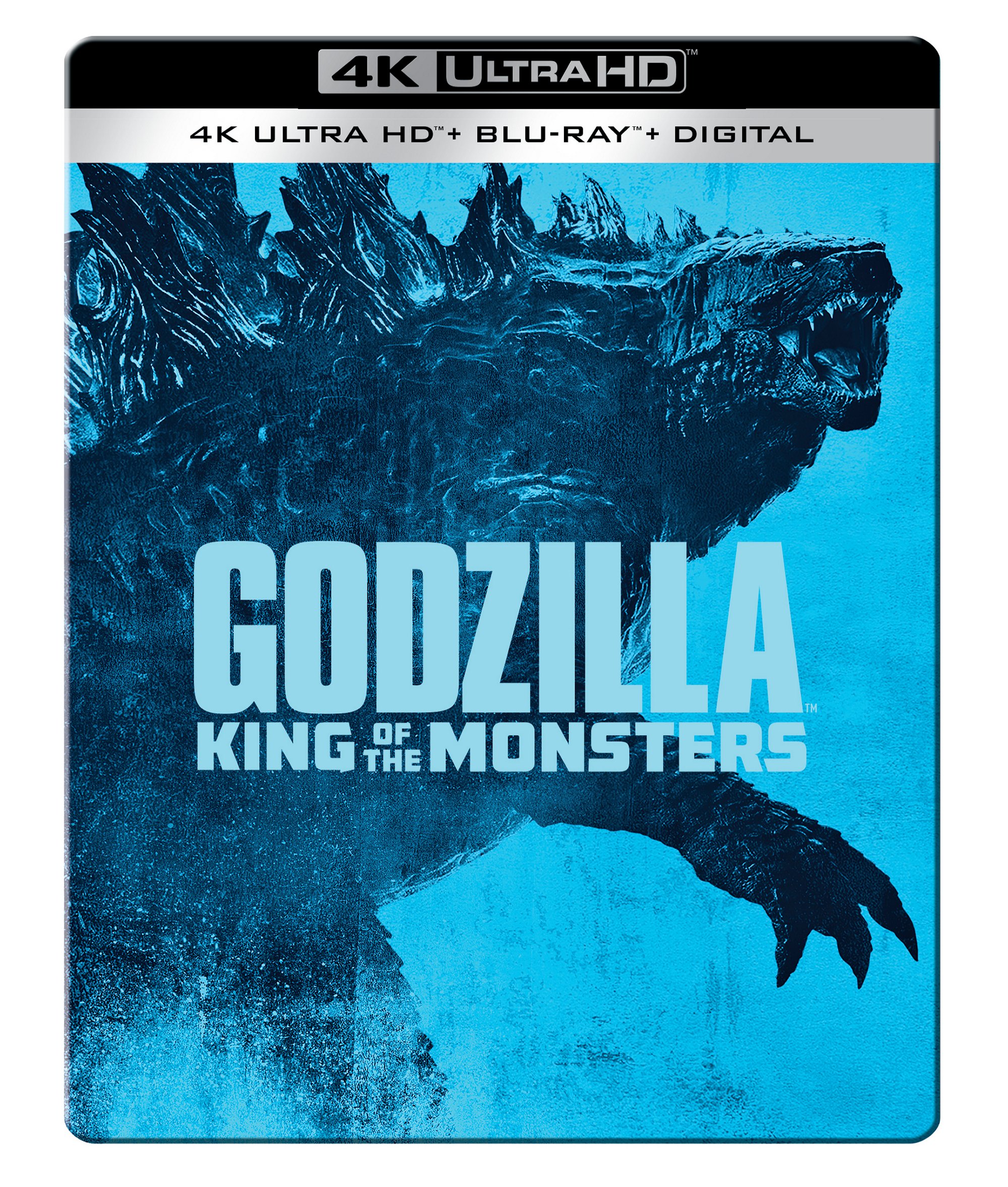 With a running time of 132 minutes, Warner Bros. Pictures and Legendary Pictures’ Godzilla: King of the Monsters is rated PG-13 for sequences of monster action violence and destruction, and for some language.

Enter to win a digital copy of the movie!! COMMENT BELOW with the name of your favorite Blue Öyster Cult song.

REVIEW — "Tigers Are Not Afraid" 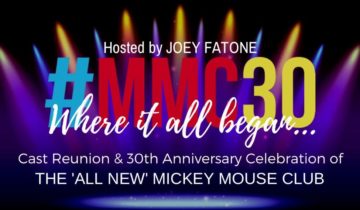