One of the most impressive things a documentary can do for a viewer is give them a genuine insight and sense of excitement for whatever the topic is, regardless of how much prior knowledge they had about it prior to sitting down to watch the film. In the case of The Sparks Brothers, legendary director Edgar Wright takes audiences through a journey of discovering the cult-band Sparks – the members are made up of two brothers named Ron and Russell Mael. Have you never heard of these guys before? You’re not only not alone – but Edgar Wright directed it with that exact thought in mind. I also had no idea who these guys were before the film began, and by the time it was over I was frantically searching them on Spotify to replay the tunes I heard in the film.

Not only does the film rightfully get you hooked into their incredible music, but it’s full of genuinely insightful interviews with not only the band themselves, but familiar celebrities and artists who gush about how much they love the band and why you should too. Of course, you can only hear about how much other people love something until you need a taste of why you should love them too – and Edgar brilliantly takes you on a journey through the ups and downs of their career and what makes them truly unique to the medium of music. 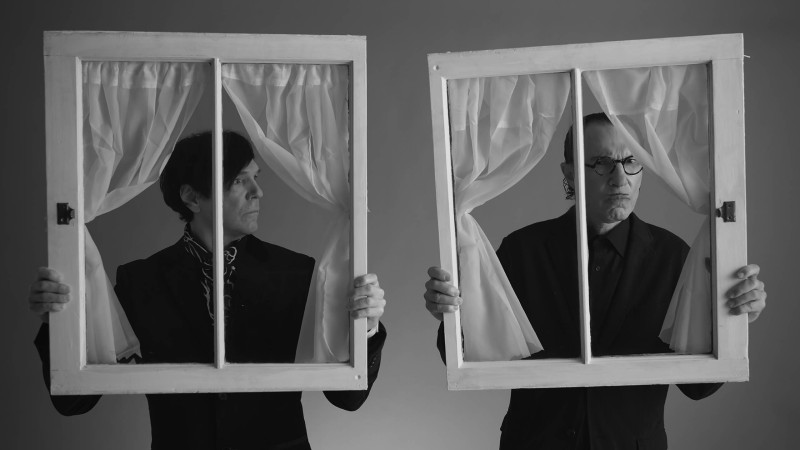 I really admired what all this film has to say about the integrity of art and the beauty in sharing and persevering in the art that we create. A lot of the situations and hardships that this band found themselves in, both professionally and personally, is riveting! And the fact that in the face of all of those things they still never once sold out is greatly inspiring to anyone who wants to enter any angle of the entertainment industry. These guys are genuinely people who are worth admiring and looking up to.

My only real issue with the film is that of the running time. The film clocks in at a rock solid 135 minutes and you can honestly feel it! I think it would’ve benefited from a leaner trimming, but it also covers so much of their real-life history that I can’t be too critical about this element. It’s really admirable that I was as engaged as I was throughout, considering having an absolutely blank slate of knowledge on the band. I went in due to obligation to watch anything Wright attaches his name to – and I wasn’t let down! It’s a truly insightful and fascinating documentary, and I can recommend it to just about anyone. 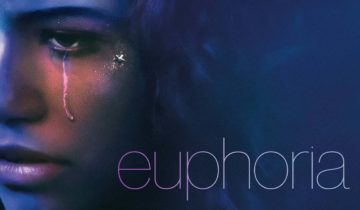