Theo Anthony’s documentary is an immediate assault on the senses from the moment it begins. It unravels by telling you exactly how you consume all that you see, and begins to tell you a little bit about whether or not what we see as “objective truth” is actually that. If that seems a bit heavy, it’s because it is! All Light, Everywhere is as politically relevant as it is visually groundbreaking in its form of documentary storytelling. A lot of the subject matter revolves around that of body cam footage, and how so often people are quick to proclaim that as evidence of objective truth when it comes to telling us what really happened in any type of incident with a police officer. Theo Anthony intelligently examines how we view these tricky subjects and the so-called “apolitical” cameras that document them.

One of the most fascinating sections of the film is when it dives into the science of how we perceive vision, and how the bodycam being attached to an officer inherently puts us in their perspective rather than an “objective” view of the situation – cold from any one person’s perspective. My favorite sequence in the film involves a debate between public safety members, where they’re arguing about whether or not they should allow more surveillance in their city. On the one hand, it’s a better option than always going off of security cameras and body cameras as it’s a Google Maps-esque view from the sky with no objective or personal bias/point of view. On the other hand, the citizens of Baltimore have been lied to before about surveillance and at the end of the day it’s just another company coming into their city and watching them. 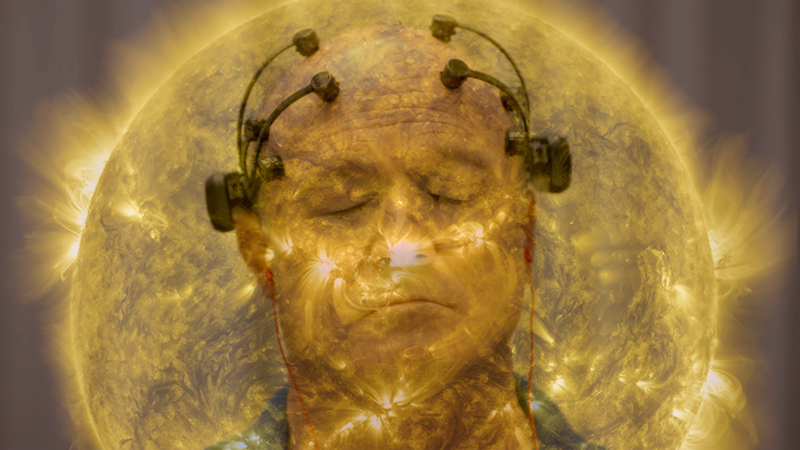 A lot of this film hinges on the debates and questions of morality, objectivity, and most importantly – consent of being watched. Theo Anthony also wisely understands that not everyone will have the same feelings on this subject matter, and even so – not all of us can fully wrap our minds around the levels of which these ideas go. These are things are issues that are deeply rooted in our society. We’ve already plugged ourselves in so deeply into surveillance state – so how do we even go about unplugging? Is there even a difference between being watched on the street than when it comes to being watched when we walk into a convenience store or into a bank? Who knows! But All Light, Everywhere thoughtfully and intelligently examines these questions in a unique and interesting fashion that left me pondering on the ideas and moral questions that it brings up. It’s well worth checking out when it’s released.

REVIEW — "News of the World"

SUNDANCE REVIEW - "In the Same Breath