2nd Chance tells the real-life story of bankrupt pizza-owner Richard Davis. In 1969, he invented the modern-day bullet proof vest. However, in order to prove that his invention not only worked but was a reliable product that police around the country could use, he decided he had to shoot himself while wearing one – and he ended up firing at himself, point blank, 192 times. After the lift-off, he launched his company Second Chance, which went on to become one of the biggest companies for body armor in the world.

The hook of this film is immediately fascinating, and 2nd Chance does a good job at following the crazy true story behind the invention of the bullet proof vest. Seeing Davis go through the hurdles of trying to get his invention into distribution and past criticisms was quite an interesting watch, but it was also fascinating to see him be such an unreliable narrator in his own story. As the film unravels, you see more flaws in his character and how he might not have been doing everything for the purest of intentions. 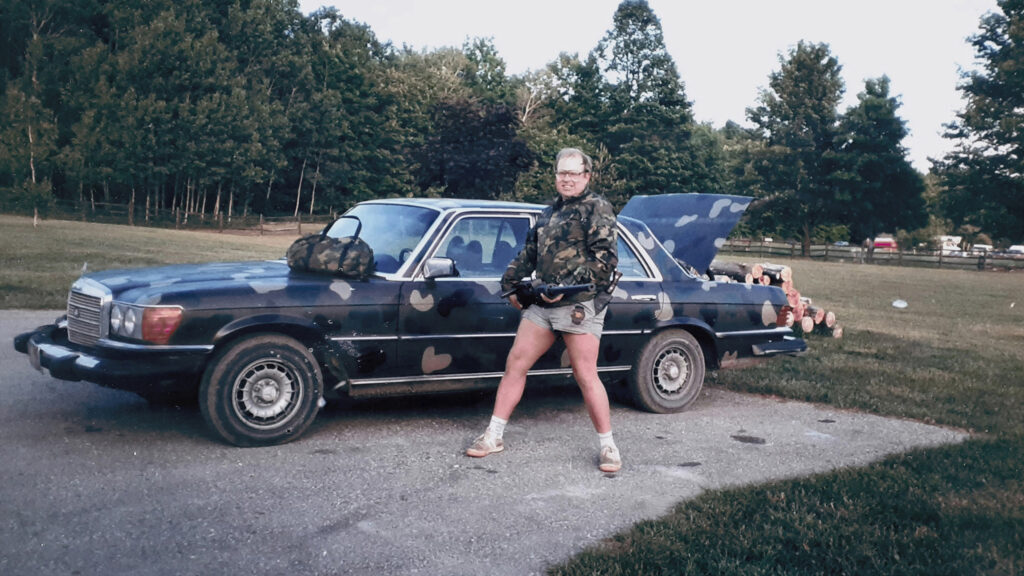 Another aspect of the film that I thought was really fascinating was how it depicted the backlash to him as a person after police were shot and sometimes killed due to ineffective bullet-proof vests. It’s quite a touchy subject, but 2nd Chance never feels exploitative when telling the story. It balances everything by talking about the tragedies of the people who died/got severely injured – but also tells about how many people the vest saved. There’s a greatly interesting segment where an officer who was injured in the line of duty meets up with the man who shot him 20+ years later.

However, it’s really just the character study of Richard Davis that holds the entire, crazy narrative together into a focused story. It’s easy to get lost in the insanity and even question what’s real or not when Richard is such an unreliable lead – but it also makes the questions that the film asks all the more fascinating. This is an extremely entertaining and fascinating documentary!

REVIEW — “A Walk Among the Tombstones”