Home›Movies›REVIEW – “The Tragedy of Macbeth”
Movies

The Tragedy of Macbeth is written for the screen and directed by Joel Coen, based on the play by William Shakespeare and stars Denzel Washington, Frances McDormand, Bertie Carvel, Alex Hassell, Corey Hawkins, Harry Melling, and Brendan Gleeson. The film tells the iconic story of Macbeth, a Scottish lord who is convinced by a trio of witches that he will become the next King of Scotland. His ambitious wife will do anything to support him in his plans of seizing power. It’s a happy day when there’s a new Coen Bros movie, and while us film bros must poor a cold one out for our boy Ethan, we got Joel on this one. While it’s admittedly sad to see Joel alone for this outing, The Tragedy of Macbeth is a stunning feat nonetheless. Brimming with talent, this adaptation is a masterclass in directing, acting, and cinematography. That Joel Coen sure knows how to make a movie!

Joel Coen is a clear master of his craft. I was admittedly nervous to see how he did on his own, and I am happy to report that he does not miss a step. Coen directs with aggressive confidence and creates a film experience that demands to be seen. With acute attention to detail and an absolutely killer visual style, Coen is able to bring a new view of the heavily trodden territory. While I hope to see him rejoin his brother real soon, he is clearly capable on his own. 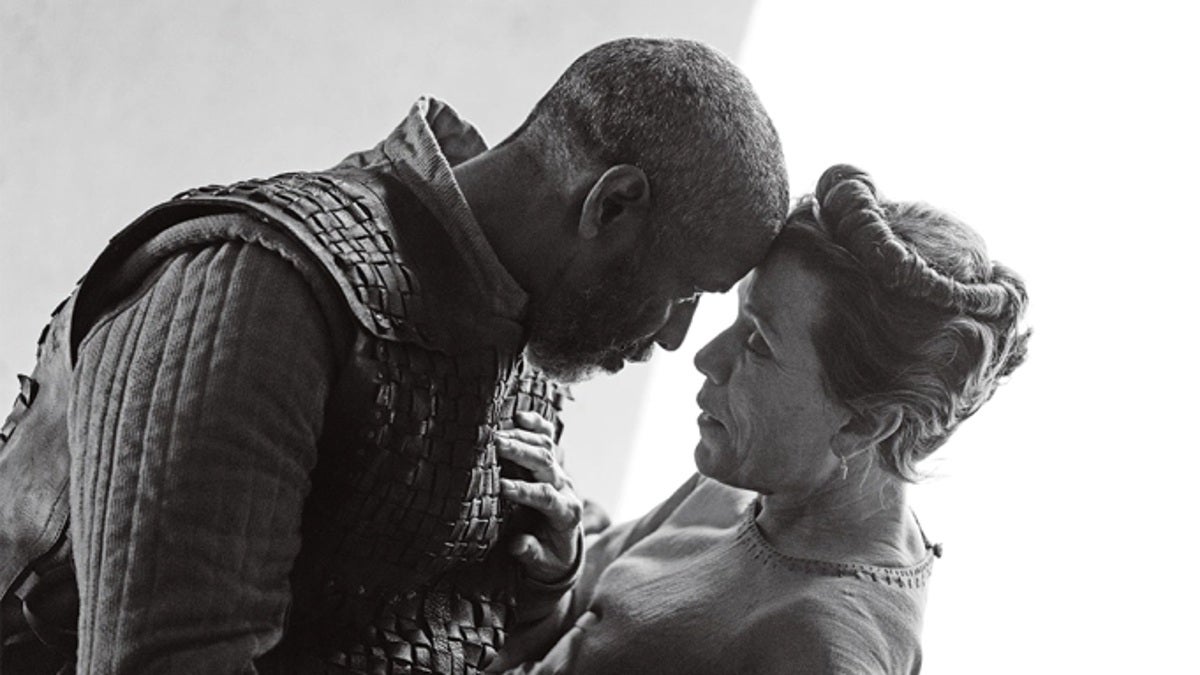 To say this is masterfully made would be redundant. Everyone working on this film is operating at an almost god-like level. With stunning cinematography, a hypnotic score, and some of the best acting you’ll ever see, The Tragedy of Macbeth becomes one of those films that seems like it had to exist. Denzel Washington and Frances McDormand are electric together and their performances have a radiance not often paralleled. It’s’ almost instantly iconic and I can’t wait to see it again. Through this dark and twisted tale, Coen delivers to us a love letter to the movies!

In short, The Tragedy of Macbeth is another classic from Joel Coen. 5/5

REVIEW - "A Journal for Jordan" 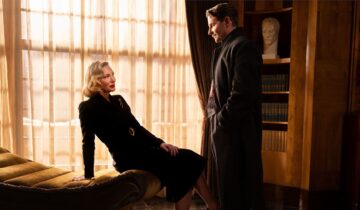