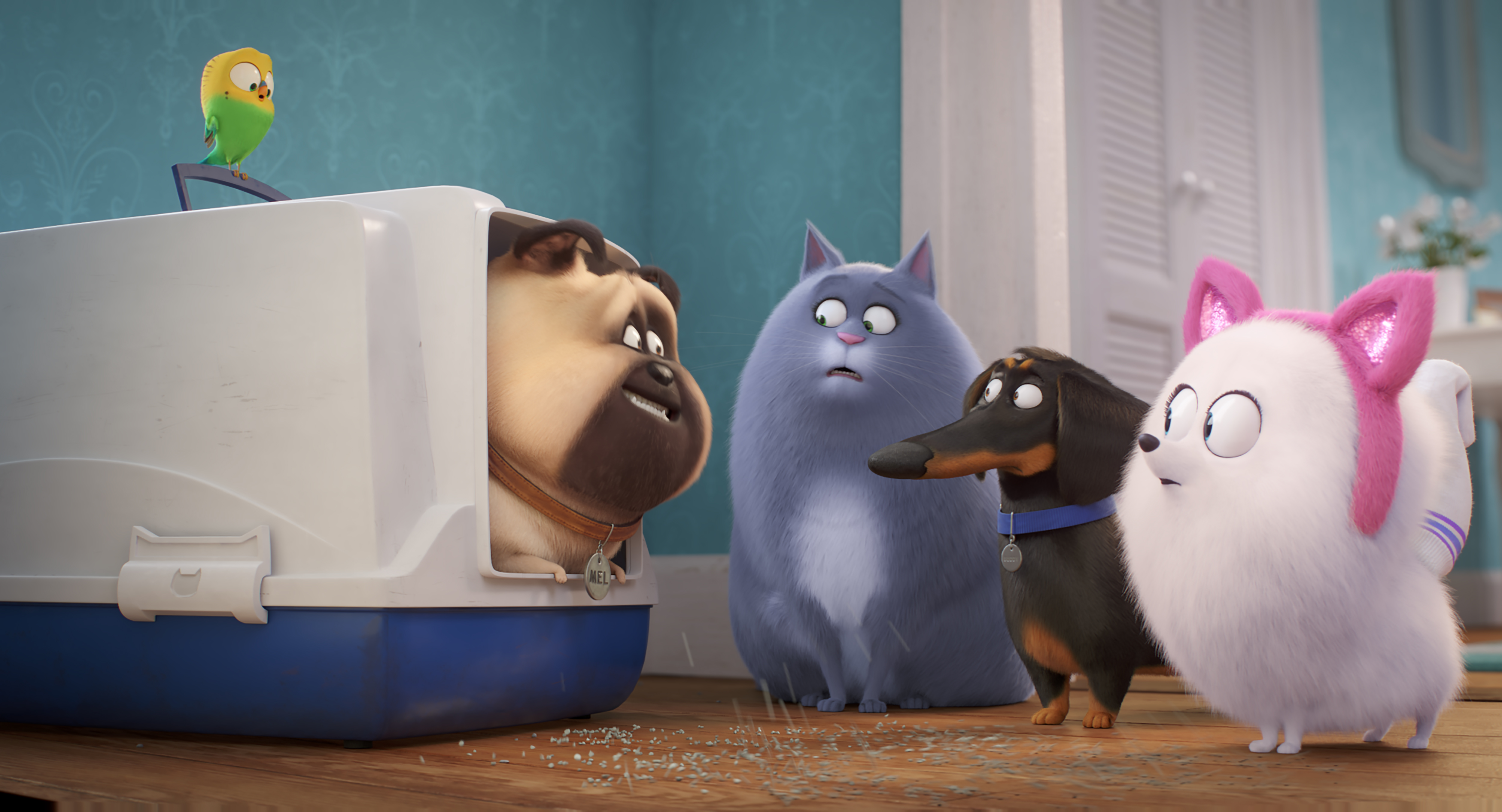 Aside from a scruffy (and fluffy) Harrison Ford as a stoic farm dog and the brash and brave pup Daisy (Tiffany Hadish), there’s few new tricks in The Secret Life of Pets 2; however, the young pups will have it’s a howl of a time at this sequel to the 2016 hit that had (at the time) the biggest opening weekend ever for an original film, animated or otherwise.

The Secret Life of Pets 2 is the tenth animated feature from Illumination, the company responsible for Despicable Me and it’s Minions. Residing comfortably beside its contemporary Dreamworks Animation, Illumination exists in the gray area beneath the prestige of Pixar but above the hit-or-miss of Blue Sky Studios. Known for irreverence and subversive humor, Illumination’s signature charm is alive in this new chapter of Pets that explores their emotional lives and the deep bonds they share with each other and their humans. Directed by Chris Renaud, the film follows multiple storylines with B-plots that split the Pets into groups on different adventures before reuniting them in the third act for a final mission.

Coping with some major life changes, the neurotic Terrier Max (Patton Oswalt) adjusts to his owner’s (Ellie Kemper) toddler, Liam, by developing a nervous tic which results in Max having to wear the cone of shame. On a family trip to a farm with BFF-mutt Duke (Eric Stonestreet), Max is forced to come to terms with his overprotective anxiety by veteran farm dog Rooster (Ford, in his animated-film debut), who pushes Max to ditch his neuroses, find his inner alpha, and give Liam a little more freedom.

Back in New York, Pomeranian Gidget (Jenny Slate) seeks help from house cat Chloe (Lake Bell) to channel the her inner-feline in an attempt to rescue Max’s favorite toy from a cat-packed apartment in one of the film’s funniest scenes.

While the team is divided and dealing with their own storylines for a majority of the film, they each face their individual fears to grow and find the inner courage to unlock powers within themselves that help the team during the finale.

While Ford’s Rooster is hilarious in his direct delivery, there isn’t much visual flair or dramatic excitement in The Secret Life of Pets 2 to fully hold an adult’s attention span. However, kids will love the fun hijinks of the returning pets as well as the addition of the young pups in a brief-but-cute scene at Pop’s (Dana Carvey) daycare. 2.5/5

Rated PG, The Secret Life of Pets 2 is in theaters now. 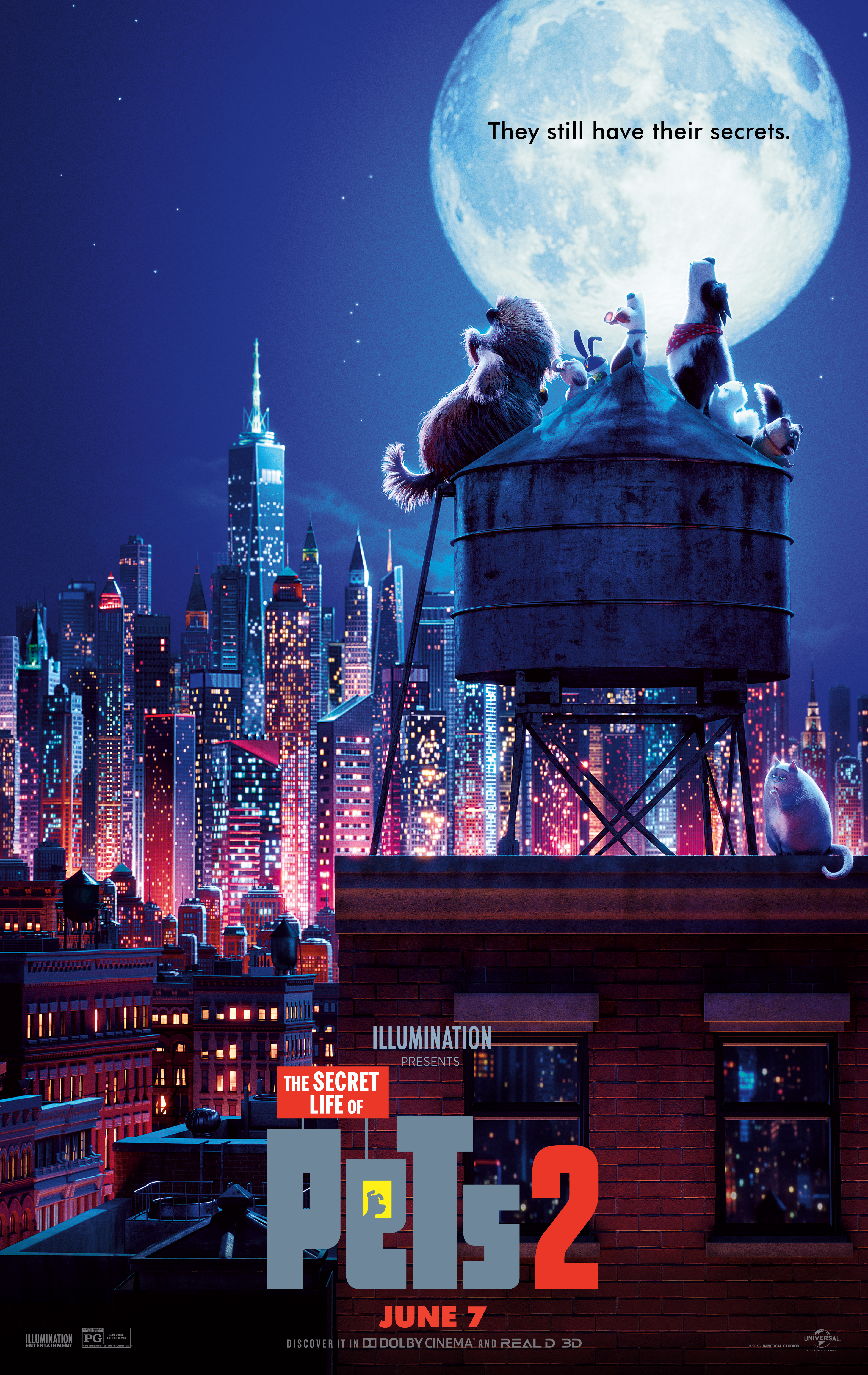 REVIEW — “Bleed For This”