Entertaining, funny and loaded with action, Solo: A Star Wars Story is a blast at the theater.

The film plays it safe by steering into the nostalgia with lots of winks and foreshadowing to characters and references of the original trilogy and prequels. Perhaps there are too many nods, but I’ll allow it. Unlike the polarizing Star Wars: The Last Jedi, Solo does not push the boundaries of the Star Wars universe (or the buttons of many of its fans). 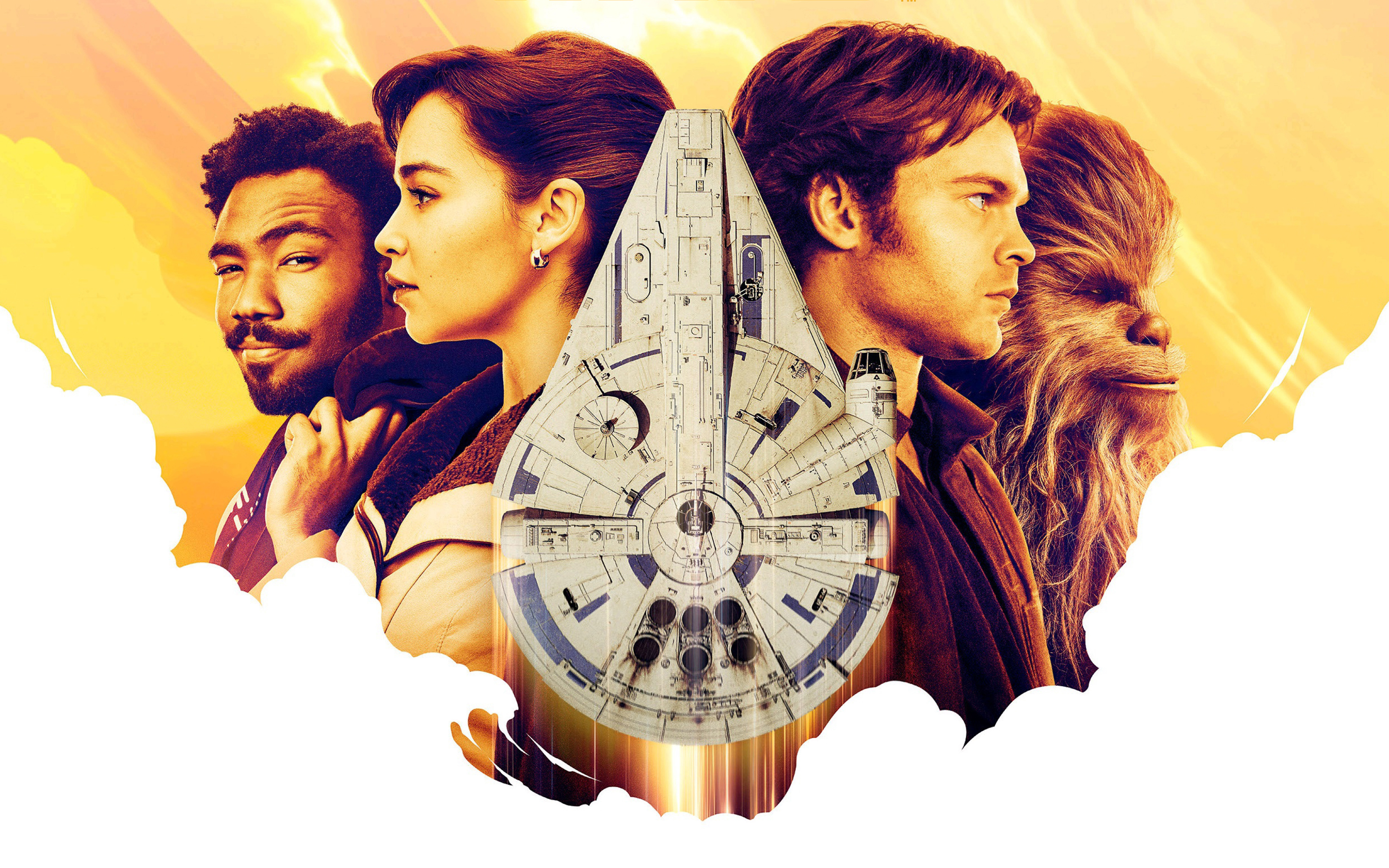 Much was made over the film’s troubled production when original directors Phil Lord and Chris Miller (The Lego Movie) were unceremoniously removed from the film by Lucasfilm head Kathleen Kennedy and replaced by veteran director Ron Howard. The odds were against them, but fortunately, they brought on the right man to steer the ship.

Seeing Ron Howard’s name at the end of a Star Wars story brings a warm feeling of pride. Coming full circle from his days as an actor in George Lucas’ American Graffiti (alongside a young Harrison Ford) to the director of 1988’s Lucas-scripted, fantasy-epic Willow, Howard not only earned this film, he deserved it.

With Howard’s experienced eye, father-son screenwriters Lawrence and Jonathan Kasdan have pulled this film from the brink of disaster by crafting a rugged, romantic, retro adventure that recalls the thrilling fun of the original trilogy. 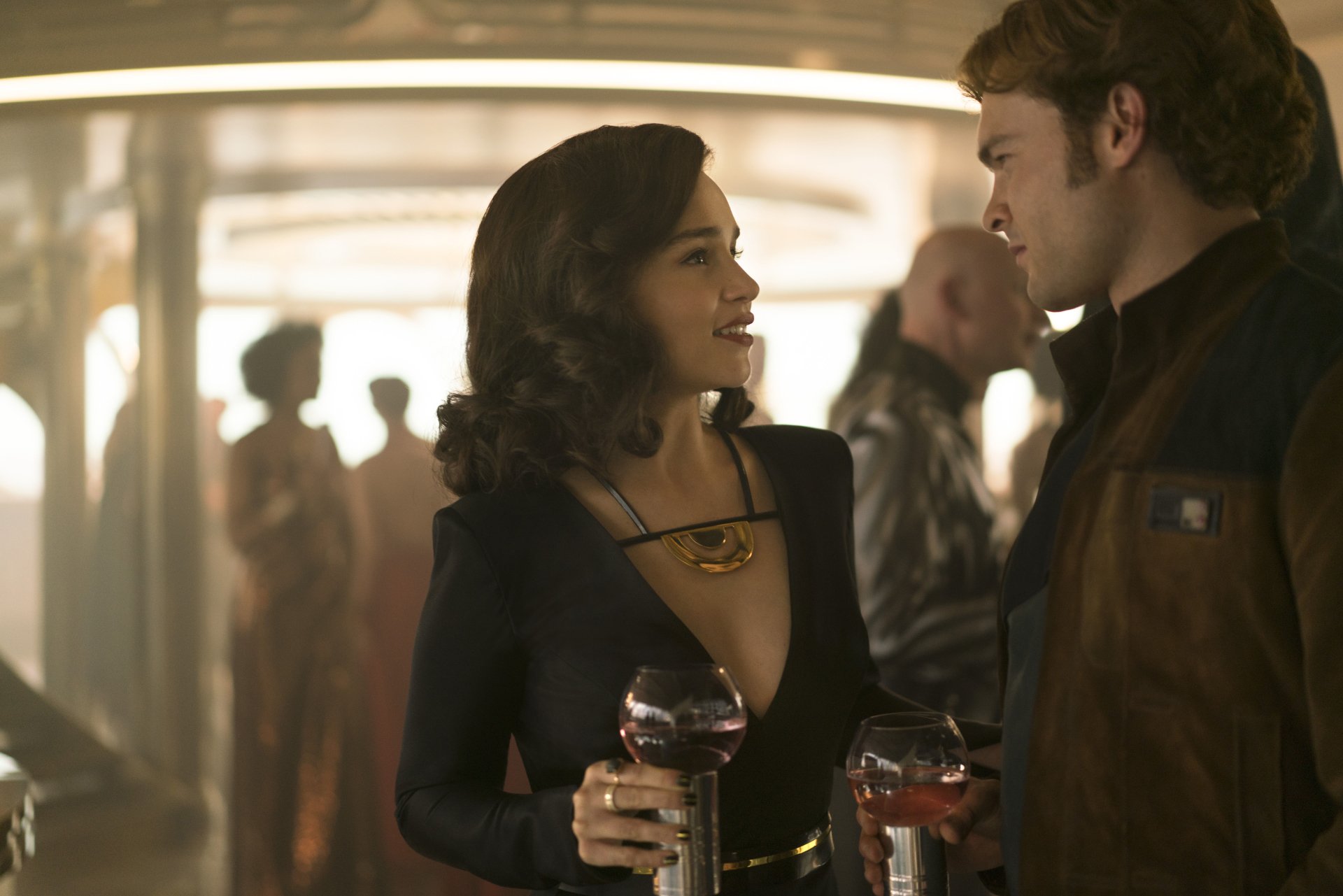 Whereas Rogue One: A Star Wars Story danced around Jyn and Cassian’s tragic flirtation and The Last Jedi forced Rose’s one-sided puppy love for Finn upon us, Solo leans heavily on the romance by building a strong passionate bond from the beginning between Han and Emilia Clarke’s Qi’ra – a mysterious link to Han’s past.

As young Han Solo, Alden Ehrenreich successfully captures the plucky charm and swagger of the title character. From adopting Harrison Ford’s shambled gait and hunched quick-draw to his dismissive mannerisms and verbal ticks, Ehrenreich covers them all while also owning the character in his own right. It’s a star-making turn that reminds of Chris Pine’s similar feat of admirably filling William Shatner’s shoes in the Star Trek reboot. (And that worked out pretty nicely for him.)

Oddly enough, this Solo doesn’t operate solo at all. After a meet-cute with his destined wookie co-pilot, Chewbacca (Joonas Suotamo), he groups up with a gang of thieves led by Beckett (a classic Woody Harrelson) and Val (Thandie Newton) which ultimately leads him to the cape of Lando Calrissian (Donald Glover). 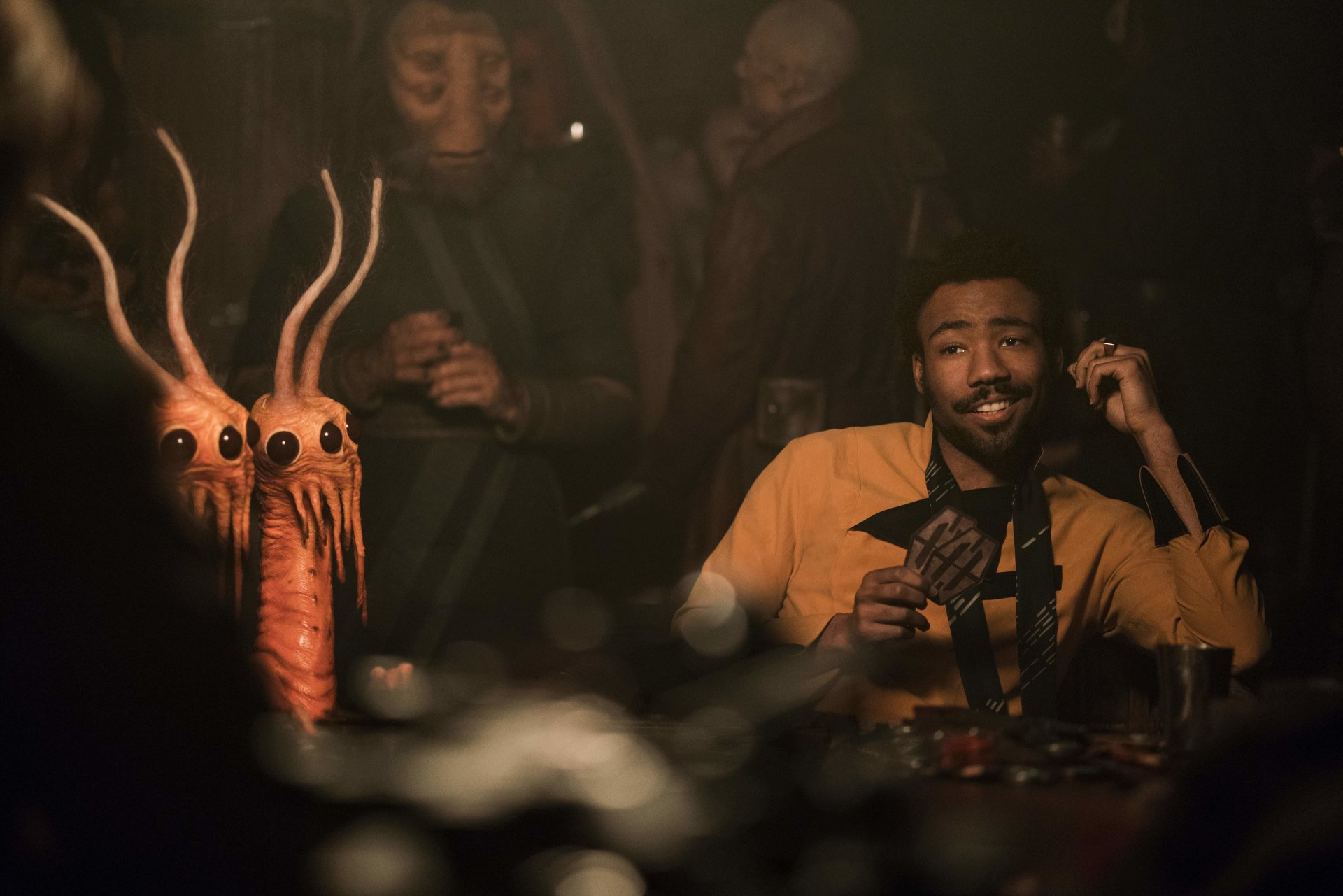 Superstar of the moment, Glover doesn’t get as much playtime as young Lando, but when he does he transforms into the smooth space scoundrel with perfection, while savoring each delivered line as if it were dipped in honey. Also having a great year, Paul Bettany is a vision to behold as the film’s antagonist – the scar-faced, simultaneously-likable-and-terrifying, gangster-villain Dryden Vos.

The film contains many of the twists and double-crosses that would be expected in a gangster film, but Solo never loses its charm. At first glance, this version of Han may seem a little too optimistic. At one point, he even flips one of his most famous quotes by saying, “I have a really good feeling about this.” Perhaps in the sequels (there will be more), he becomes the jaded, trust-no-one, scoundrel who lives up to the Solo name. I’m already on board for more. 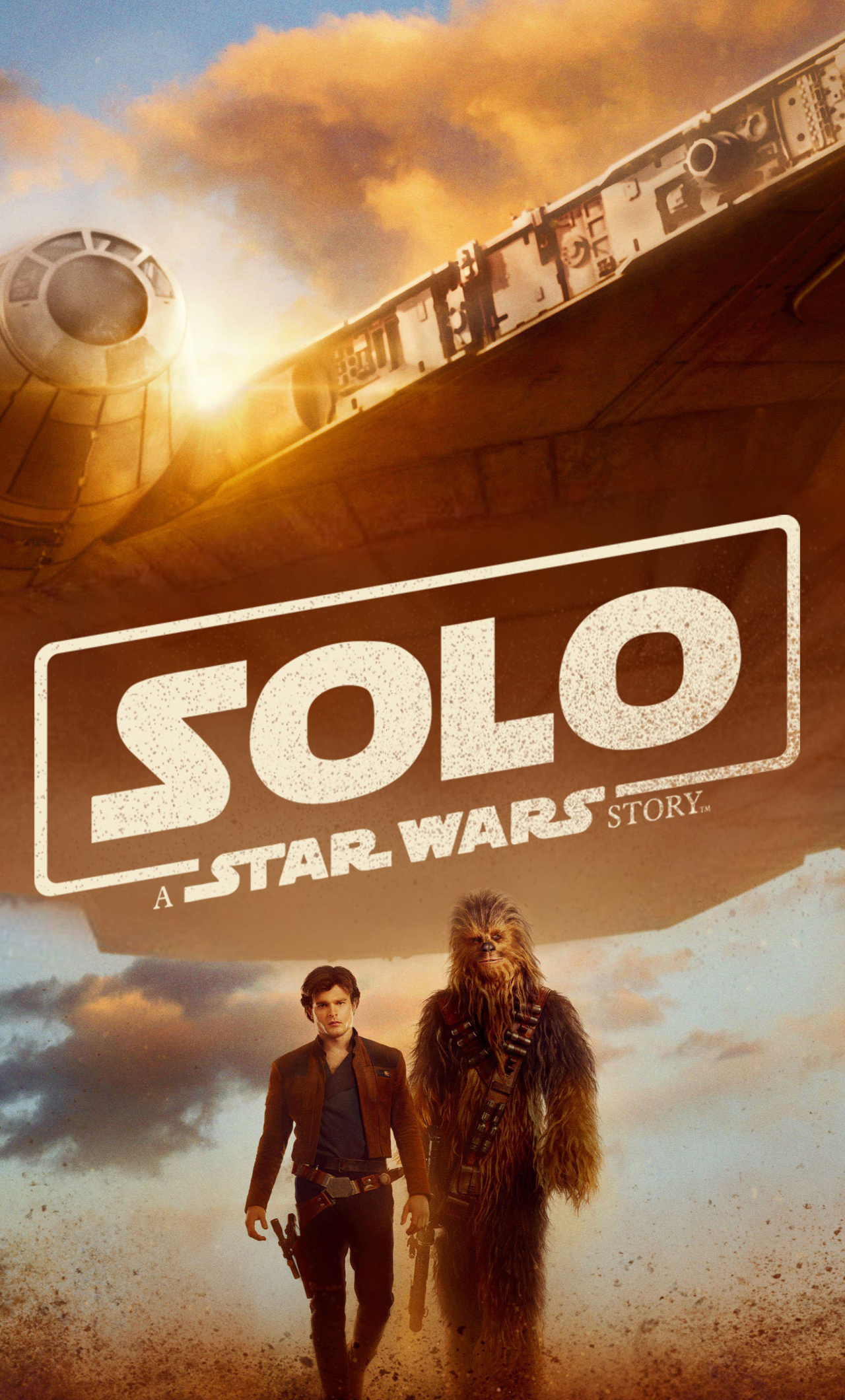