School Life is a charming documentary that made a name for itself at Sundance that centers around the life of two eccentric and wise teachers, John and Amanda. They are a married couple that have been teaching at Headfort School in Ireland for about half a century. John teaches Latin, Scripture, Math, and Rock n’ Roll while Amanda likes to teach English. The kids at the Hogwarts-like primary school are all their own fun and bubbly personalities, all full of energy. However, the documentary follows John and Amanda’s last year at the boarding school. We see how it affects them and how they teach during their final year.

Let’s start talking about how the documentary moves. Instead of following a typical documentary style of cutaways to interviews and voice-over narration, the film opts to just show the events how they are. The camera has a fly on the wall type of effect that really helps make the movie its own thing. However, I find myself missing those typical documentary tools. Following these teachers simply teach and watching these students go to school is all that really happens. It makes the documentary…boring. Not much happens except what typically happens in a school year. I can’t say it’s a complete snooze fest though. I did enjoy seeing some of the kids change throughout the school year, and some the events that happen are unbelievably charming. Besides that, I can’t say much about what happens throughout the flick.

The cinematography of the film does a good job, but not great. The camera didn’t take any liberties. The shots are just kinda there just to do the trick. So if you’re looking for something new in terms of camera work, you might want to look somewhere else. The editing, however, is very well done. Nothing lingers and everything is clean. I really did enjoy seeing how well the shots and scenes were strung together. The score was very whimsical and bouncy but I can’t say that it was quite riveting. It sounded sort of cheap, but it did serve its purpose. Not much to look at technically. 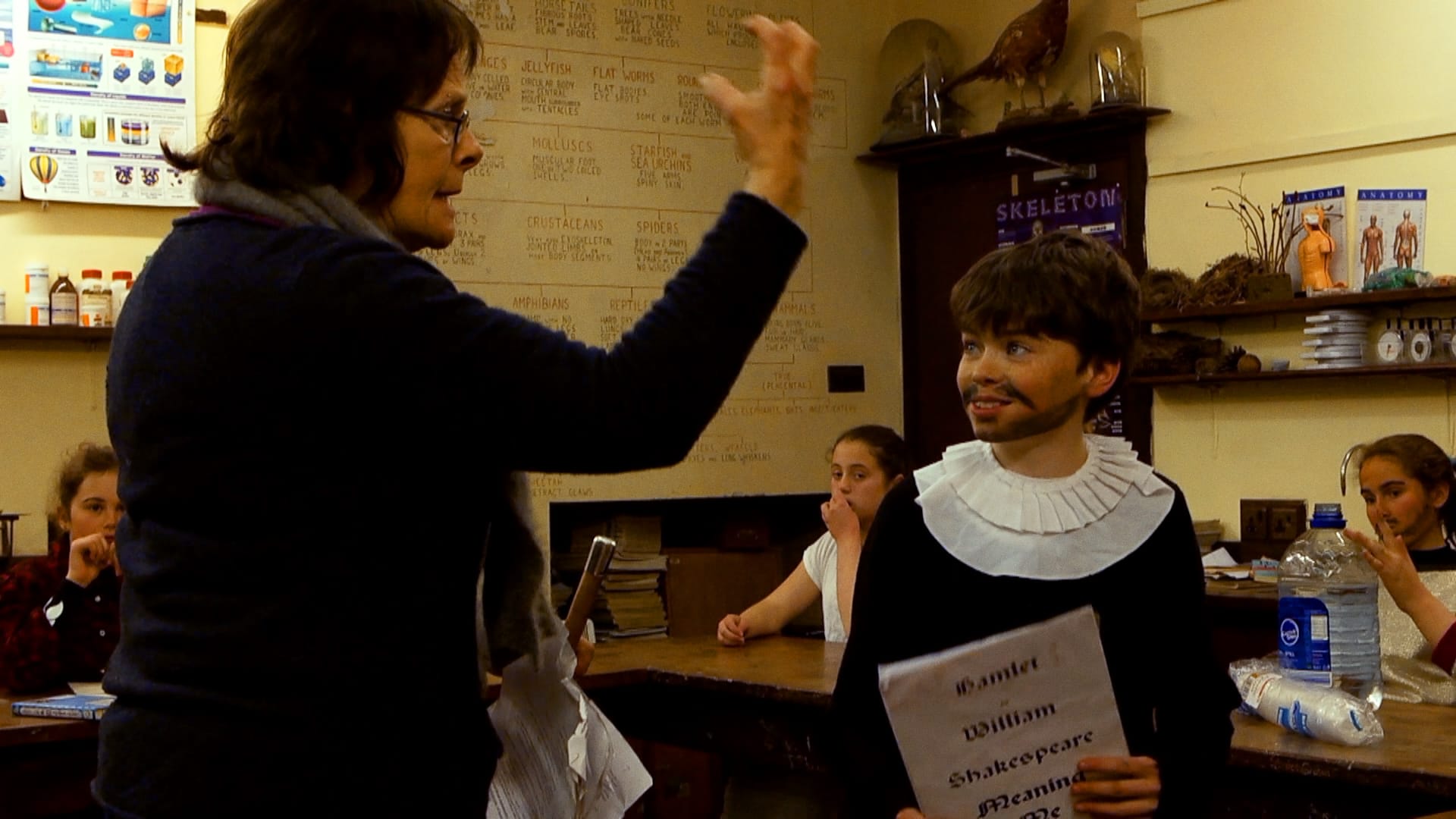 School Life all in all is a very plain film. It offers nothing new and it doesn’t seem to try to offer too much. So if you’re into slice of life cinema, this is your thing, but I can’t say this is a documentary that everyone should see. Maybe if you’re a teacher you can relate to this better, but even then I can’t say a teacher would find this riveting. 2.5/5