Home›Movies›REVIEW — “Ready or Not”
Movies

Horror-based dark comedy Ready or Not, from directors Tyler Gillett and Matt Bettinelli-Olpin, follows protagonist Grace on the biggest day of her life, her wedding day. But exchanging vows and becoming officially united with her fiancée Alex isn’t where the festivities stop, as she quickly finds out. Marrying into the ultra-rich and eccentric Le Domas family, who made their fortune from their line of board games, comes with a tradition that takes place the night after the wedding reception at their sprawling mansion: The newlywed must draw a card and play whatever game it displays. Most of the games shown on the cards are harmless like checkers or Old Maid, as other spouses have noted to have played in the past, but the card that displays “hide and seek” sets up a deadly scenario that will involve the entire family hunting down and killing the newlywed, or else they will all face grave consequences. And guess which card Grace draws… 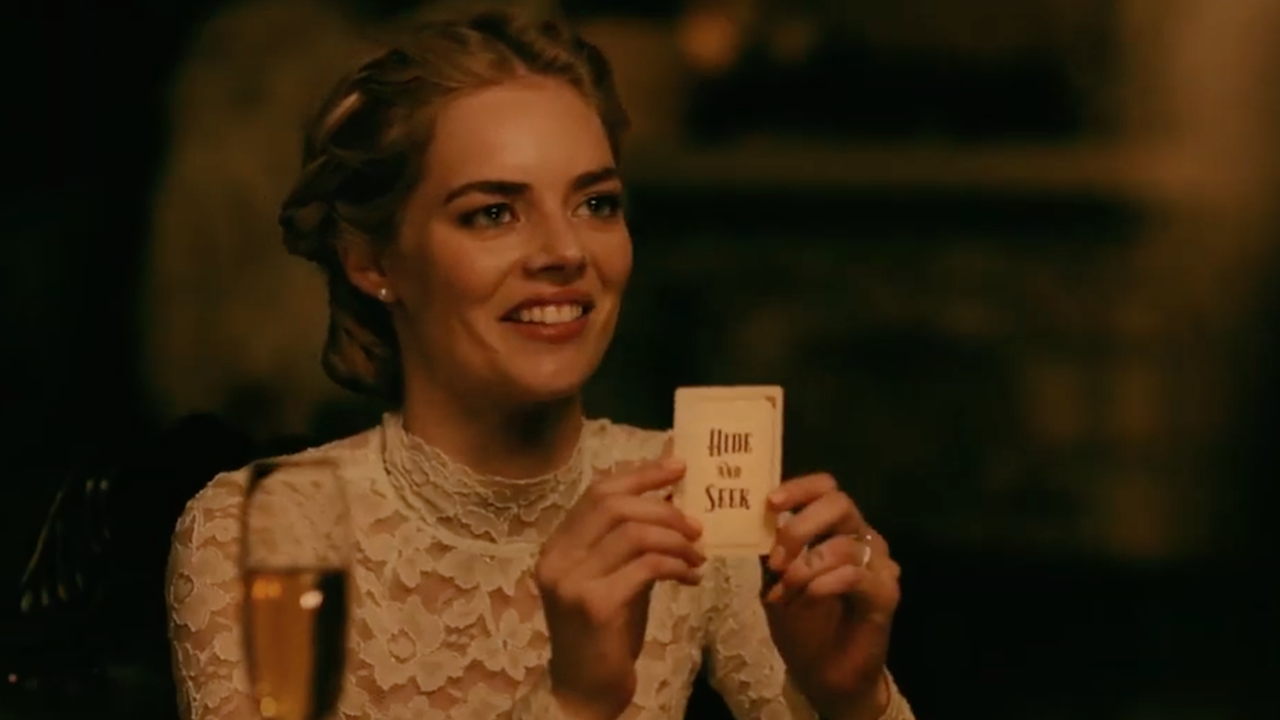 Ready or Not follows one of my absolute favorite setups for a movie: All the events of the story take place in 24 hours or less in a single location (bonus points if it’s a mansion with secret passageways and hidden traps). It manages to balance hilarity with flinching brutality very well, as it is both over-the-top and self-aware. While I was certainly expecting violence, there were some gritty moments (not even particularly gory ones) that were dripping with anguish in a way I wasn’t prepared for, which left a strong impact on me. It also features a horror trope I will truly never get tired of: An old not-meant-to-be-creepy-but-super-creepy song plays on a record player that somehow fills the entire house up with sound while something bad is about to happen to one of the characters. And, dare I say, Ready or Not probably has one of the best occurrences of that.

The shining aspect of the movie is the character Grace, excellently played by Samara Weaving. She’s likable right from the start and you soon feel every emotion right along with her and root hard for her as her special day only becomes more and more chaotic and violent. Grace is funny and smart with a killer survival instinct, able to adapt to situations quickly to ensure that she stays alive, but not without taking a moment to express about how outrageous the entire situation is. She’s everything you’d want in a final girl, but the cards are stacked against her so strongly right from the start that she’s more than just that; she’s a relentless fighter. 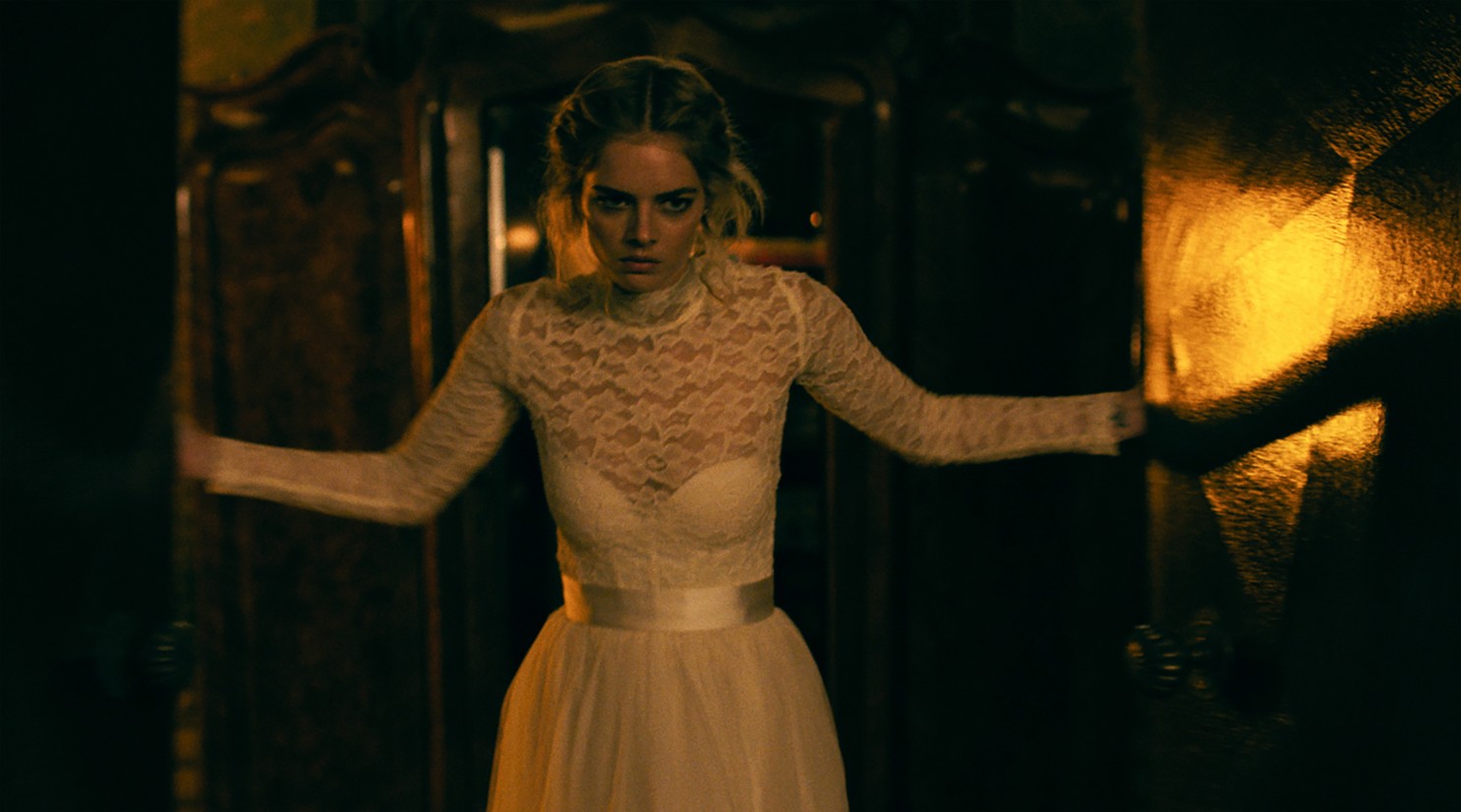 I recommend Ready or Not for those who want to enjoy a vicious and hilarious ride through a sprawling mansion with a likable lead that actually makes smart decisions, or maybe even if you just need a refresher from the increasingly unoriginal movies being released this year. 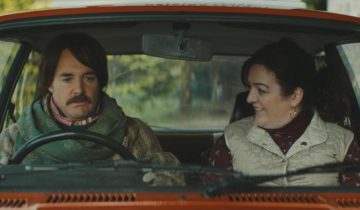