Look at all these Wonderful Women!

Birds of Prey (and the Fantabulous Emancipation of One Harley Quinn) was directed by Cathy Yan, written by Christina Hodson, and stars Margot Robbie, Mary Elizabeth Winstead, Jurnee Smollett-Bell, Rosie Perez, Chris Messina, Ella Jay Basco, Ali Wong, and Ewan McGregor. It tells the story of Harley Quinn. After her explosive breakup with the Joker, a huge target sits on her back. Unprotected and on the run, Quinn faces the wrath of narcissistic crime boss Black Mask, his right-hand man, Victor Zsasz, and every other thug in the city. But things soon even out for Harley when she becomes unexpected allies with three deadly women — Huntress, Black Canary, and Renee Montoya. The latest release from DC shows them once again embracing the absurd and adult. That being said, how does it pan out. Birds of Prey at times shows great promise but is regularly bogged down by poor writing and paper-thin characters. Cathy Yan is directing here and at times, shows great talent. Yan really does a great job establishing a very light and fun tone throughout the film. If this movie is anything, it’s fun. She really embraces the wacky and campy nature of these characters, and at times, it feels like you’re watching a cartoon. But Birds of Prey, unfortunately, suffers from an identity crisis. It doesn’t seem to know exactly what it is. It sits in a constant state of tug of war between wanting to be a female Deadpool or a genuine superhero team-up movie. Yan also struggles to really define these who these characters are and what we should be attached too. Christina Hodson’s script is almost paper-thin. The plot has no real sense of direction and these characters and incredibly underwritten. The dialogue is often very wooden and at times cringe-inducing. Scenes kind of just happen, rarely following into one another, resulting in a very messy and disjointed narrative. Many thematic devices are introduced and dropped. Yan and Hodson clearly have a vision in mind, they just don’t really stick the landing. The cast all do a pretty stellar job. It’s very clear they all care very deeply about these characters and their effort shines through. Margot Robbie once again shines as Harley Quinn, delivering yet another high octane and of the wall performance. She’s really proving herself to be one of the best working actresses. Mary Elizabeth Winstead kills it as Huntress and I was really dying to see more of here. In what might be my favorite performance in the film Jurnee Smollett-Bell really crushes it as Black Canary. I loved her performance and hope to see more from her character. In contrast, I wasn’t the biggest fan of Rosie Perez and Chris Messina. They had a really tough time overcoming the dialogue they were given, in specific it was really hard to take Perez seriously at all. Ella Jay Basco also gives a wooden performance. Ewan McGregor gives a really wild and genuinely cartoonish performance. He’s clearly having a blast, but I’m not sure if it works all the time. 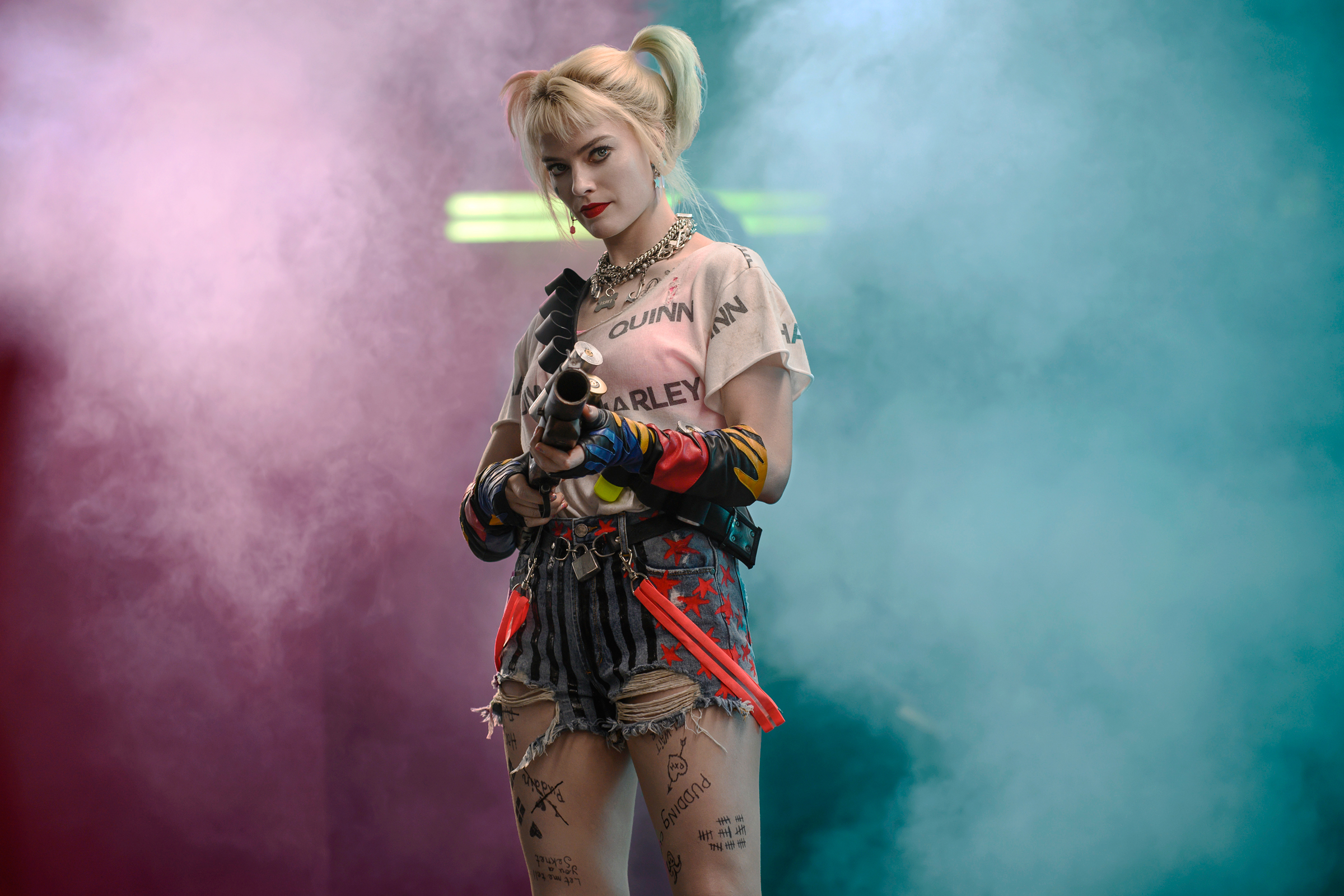 In short, Birds of Prey has a lot to love and, unfortunately, a lot to improve upon. I’m sure most audiences will enjoy this, it was just not for me. 2/5