Little Woods is written and directed by Nia DaCosta and stars Tessa Thompson, Lily James, Luke Kirby, James Badge Dale, and Lance Reddick. It tells the story of two estranged sisters who are driven to extremes when their mother dies, leaving them with one week to pay back her mortgage. Now, this past week we here at Critticks we’re lucky enough to attend the Florida Film Festival and the first film we got to see was Little Woods, a film I was fairly excited to see. A stellar cast and a killer premise made this seem like it would be a female Hell or High Water and I was here for it. Unfortunately, I feel the parts aren’t as big as the whole here.  Little Woods is a largely forgettable film with a bland story and shockingly wooden performances from the endlessly talented leads. Talk about a disappointment.

Nia DaCosta is writing and directing here and unfortunately, you can definitely tell it’s a debut. DaCosta delivers a pretty half-baked script and fails to really deliver any satisfying conclusions or resolutions to anything she presents here. The story, while setting up nicely, doesn’t go anywhere too interesting and it just incredibly dull. The story is pretty standard and predictable and the dialouge doesn’t do it any favors. It’s painfully on the nose and lacks any real subtlety or nuance. Characters will just say how they feel and what they’re thinking and that coupled with the hollow performances DaCosta gets from the actors make Little Woods a chore to watch at times. The film isn’t offensively bad or remarkably inept, it’s just kinda bland. Hopefully, DaCosta will continue to grow as a director because despite how amateur this film is, she does show a great bit of potential. There are some spirited moments and a glimpse of deeper narrative here, it’s just lost in execution.

Little Woods boasts a very impressive cast but does nothing with it. Tessa Thompson tries her best to act her way out of the box the script has placed her in, but she rarely does. She isn’t bad per se, just nowhere near the hights she usually reaches. Lily James is incredibly wooden and one dimensional here. Her character is very underwritten and frustrating to watch and you can clearly see that she’s having a tough time finding anything to work with here. Looking back, none of the performances here are particularly noteworthy or good for that matter and that’s largely the fault of the script. All the characters are incredibly flat and stale. All the men are misogynistic or racists idiots and James and Thomspon are given completely cliche characters to inhabit. There’s a saying that there’s no such thing as a bad script, just bad actors but I think in the case of Little Woods the actors deserve a pass. 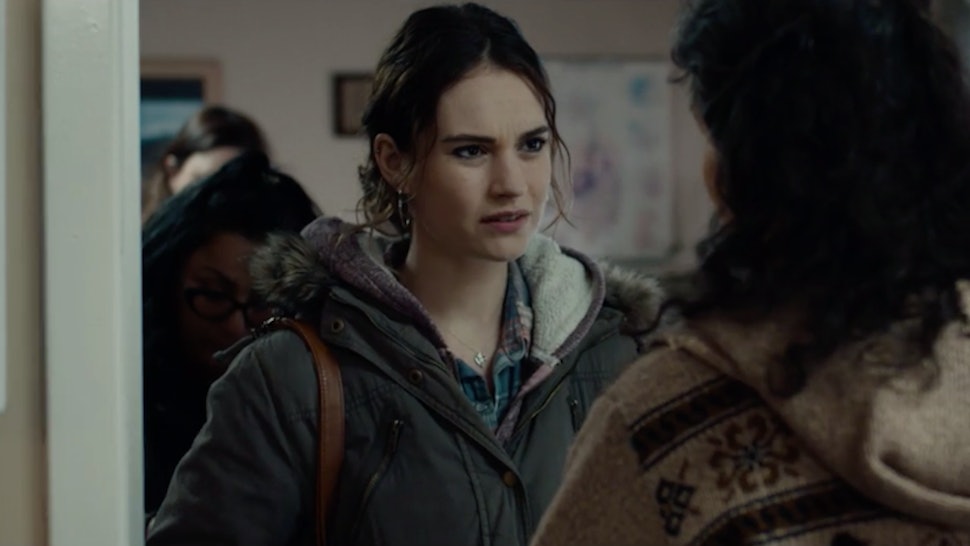 On a technical level, Little Woods is fine. There are some nice looking shots and the score fits the film nicely, but other than that, there’s nothing really else to say about, and that’s how I really feel about the whole film. I’m struggling to find anything more to say about it. It’s just kinda nothing. There’s nothing really to grab onto or even remember. There are some pretty faces to look at, but other than that, there’s no reason to see it, which is very unfortunate. This had potential and indie hit written all over it and it fumbles at every turn. It’s got two amazing actors leading the film, and they completely waste them. I hate to say it, but there’s a reason you’ve heard nothing about this film. 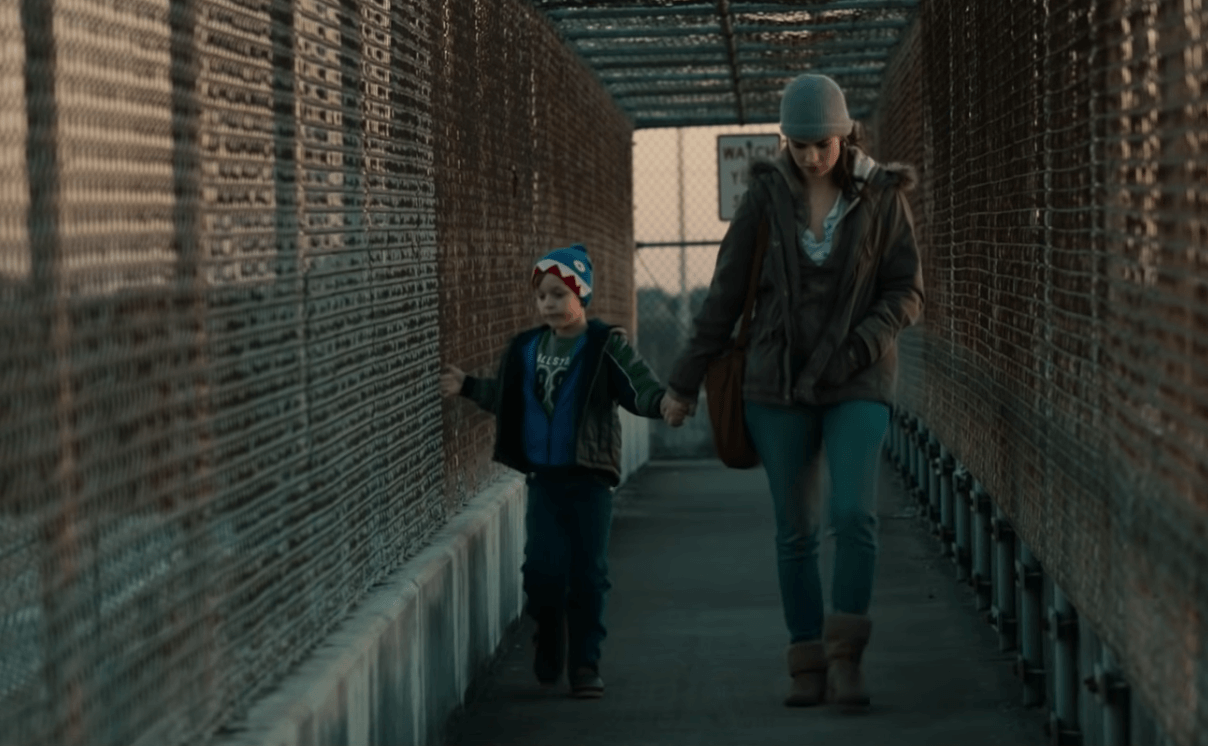 In short, I didn’t hate Little Woods, I just probably won’t remember it next week. 2/5