Canine lovers of all shapes and sizes will fall for stars of this heartwarming rom-com.  Though the film stars Hollywood beauties Nina Dobrev, Vanessa Hudgens and Eva Longoria, the real scene stealers are the adorable and mischievous pooches.

When Elizabeth (Nina Dobrev) is stuck with a new co-host Jimmy, a former NFL star (Tone Bell), distain turns to love.  The triangle in this story is that of barista Tara (Vanessa Hudgens) that has a crush on veterinarian Dr. Mike (Michael Cassidy), who totally ignores her.  While regular customer Garrett (Jon Bass), who owns a dog rescue, has a secret crush on her.  And then there’s the hilarious new parents of twins (Jessica St. Clair and Thomas Lennon).  Unable to deal with their large dog and two small demanding babies, they get new mom’s irresponsible brother (Adam Pally) to keep their dog in his “no pets allowed” apartment. 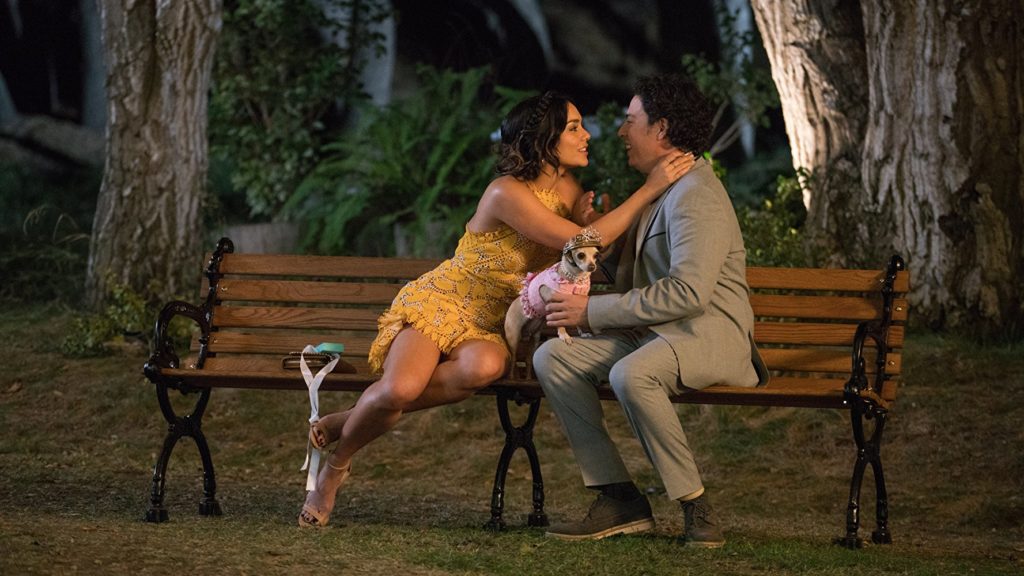 The fourth story is that of Grace (Eva Longoria) and Greg (Thomas Lenon) who have just adopted a young girl.  Though they overwhelm her with goodies, she stays distant and won’t talk – until they find a lost pug that breaks down the barriers with love and licks.  Rounding out the stories is the fifth tale about the elderly owner of the lost pug, Walter (Ron Cephas Jones) and a teenage pizza delivery boy that develop a friendship while looking for said pug together. 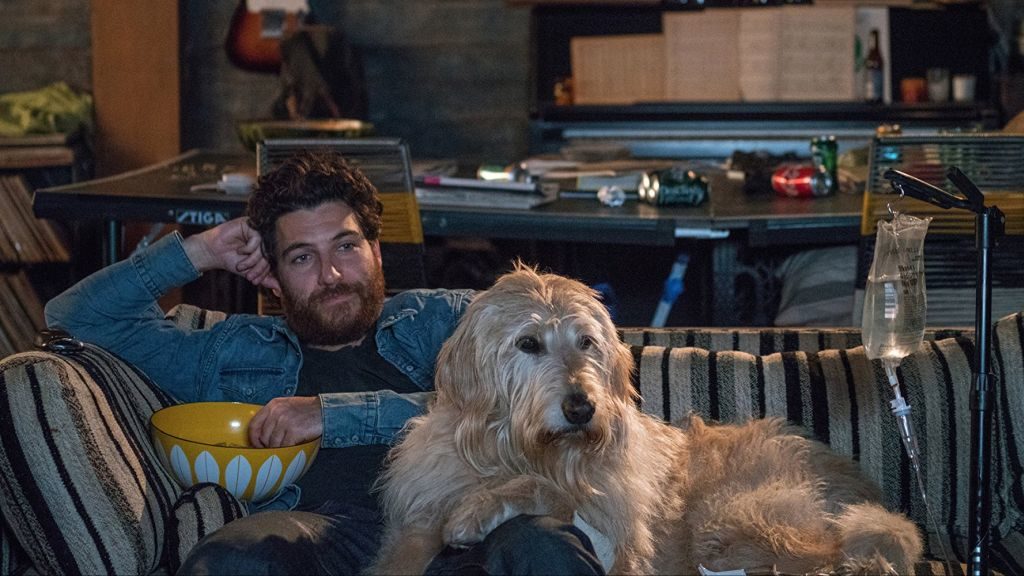 The stories are heartwarming, but as I said before, the brightest stars of these tales are the dogs.  You gotta love ‘em.  Worth the watch. SXSW REVIEW — “Marcel The Shell With Shoes On”