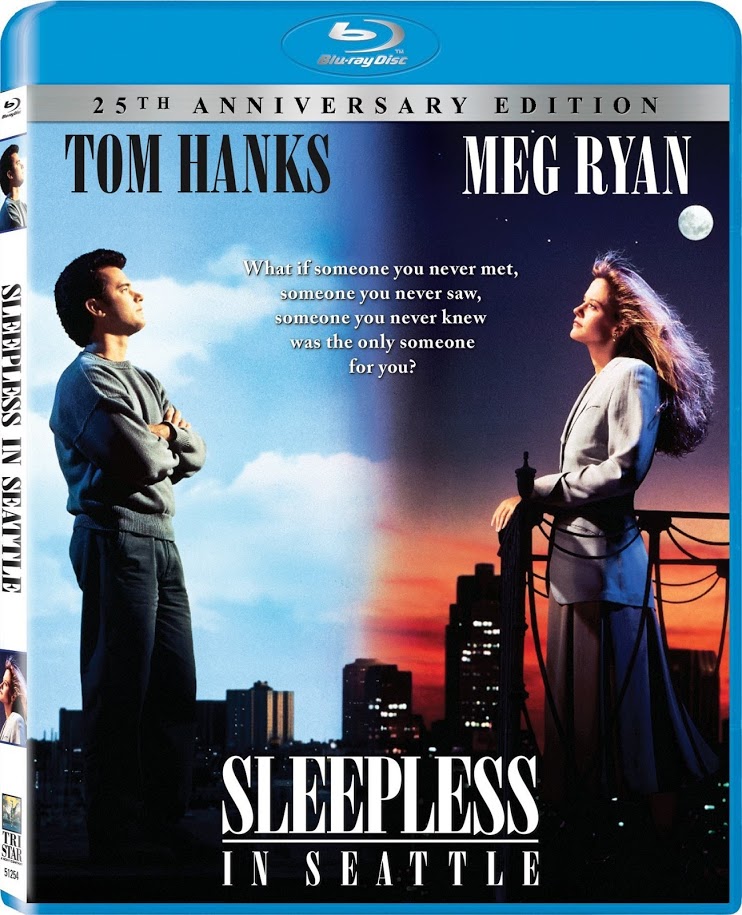 Three winners will be selected at random. To enter, simply follow the directions in the entry form below. Name and email are required to notify the winners. For extra credit, tell us the name of your favorite romantic comedy in the comments.