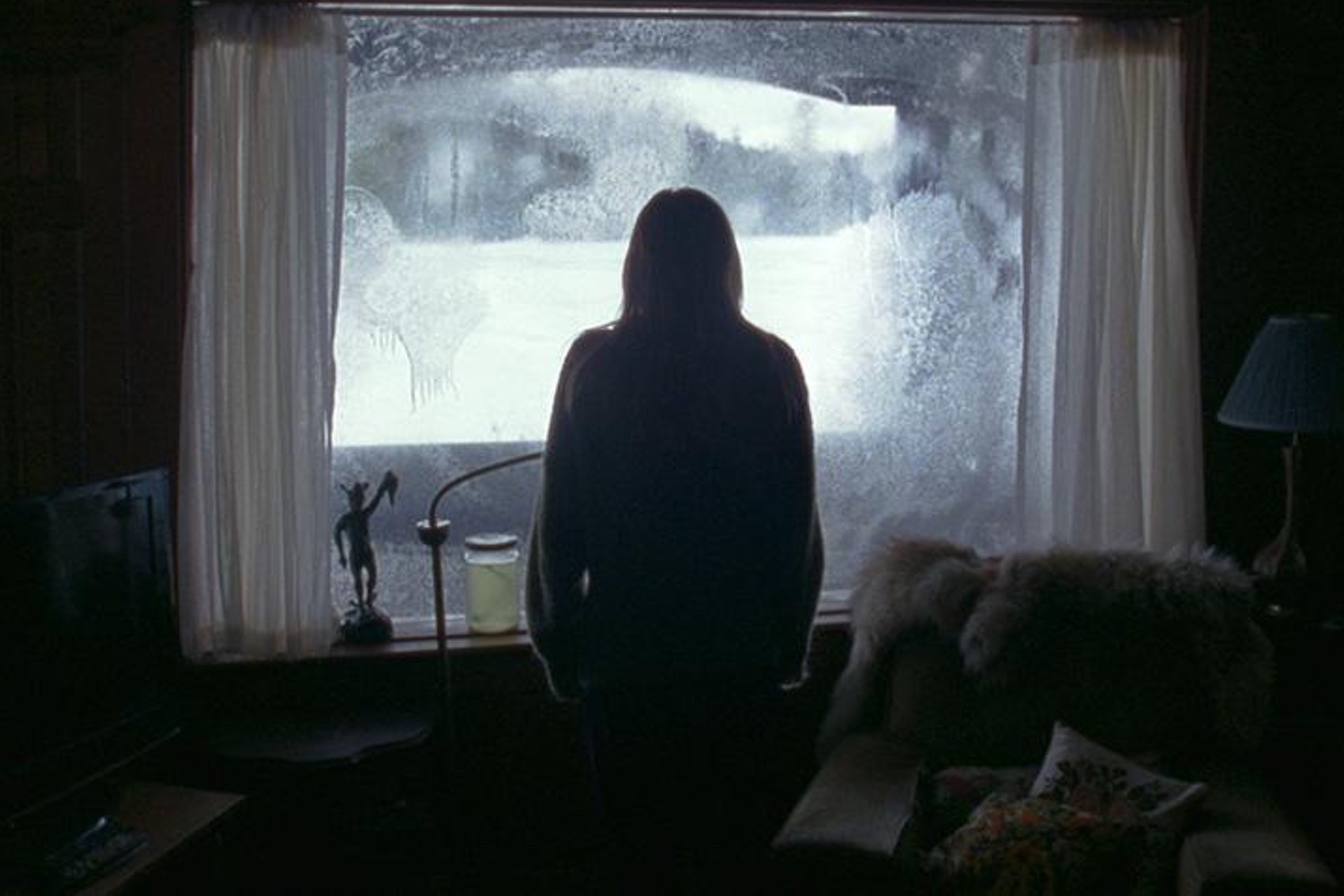 The Lodge is directed by Veronika Franz and Severin Fiala, written by Franz, Fiala, and Sergio Casci and stars Riley Keough, Jaeden Martell, Lia McHugh, Alicia Silverstone, and Richard Armitage. It tells the story of a soon-to-be stepmom who is snowed in with her fiancé’s two children at a remote holiday village. Just as relations begin to thaw between the trio, some strange and frightening events take place. Next in our series of SCAD Savannah Film Festival reviews is the spooky romp The Lodge! Franz and Fiala made quite the splash with Goodnight Mommy so I was very excited to see how they followed it up, I just wish it was with something better. At times, The Lodge shows a great deal of potential, but more often than not it’s a disjointed and at times ludicrous horror film. 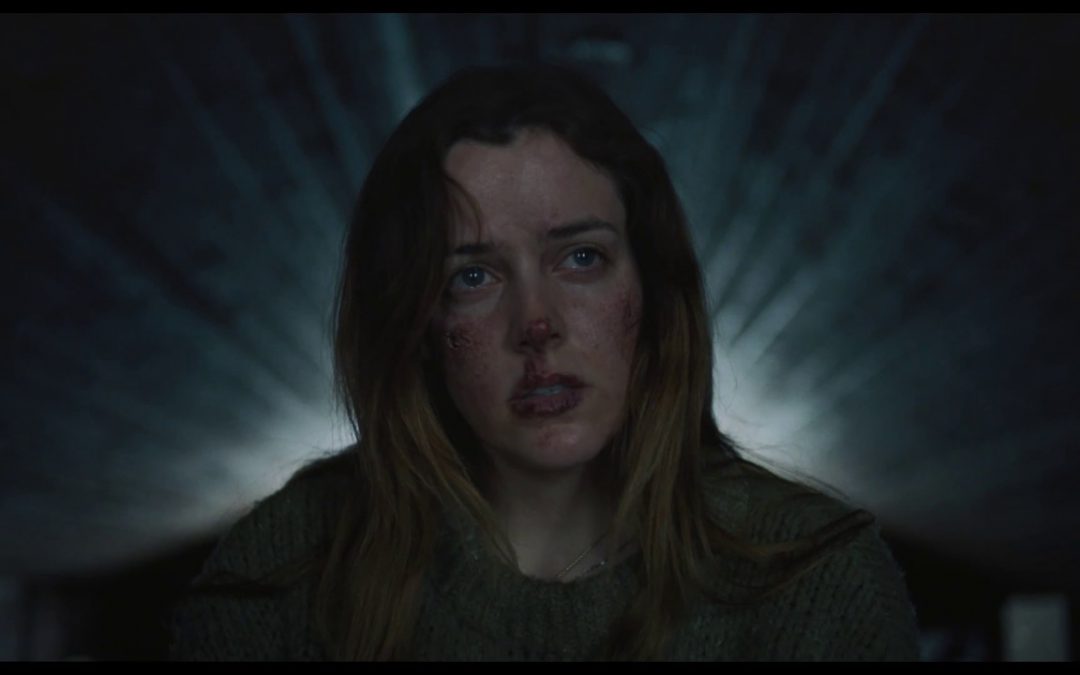 Veronika Franz and Severin Fiala clearly have a great deal of talent behind the camera. They bring a great deal of control to the film and establish a very distinct tone very early on. The Lodge is not stylish per se, but you can feel their presence behind the camera. There are many spirited sequences and a great bit of passion can be felt throughout. It’s just a shame it’s wasted on a terrible script. I mean terrible. The script is baffling. I have no idea how anyone thought this was a good idea. It’s incredibly predictable, cheesy, poorly throughout and at times legitimately stupid.  Hereditary comparisons aside, there’s nothing of substance here and while the first act does provide some solid atmosphere and interesting character dynamics, once they show up to the titular lodge, it takes a huge nosedive in quality. There is a third act “reveal” of sorts that was so incredibly stupid I wanted to walk out, but I stayed so I could write this very mature and non-rambly review. 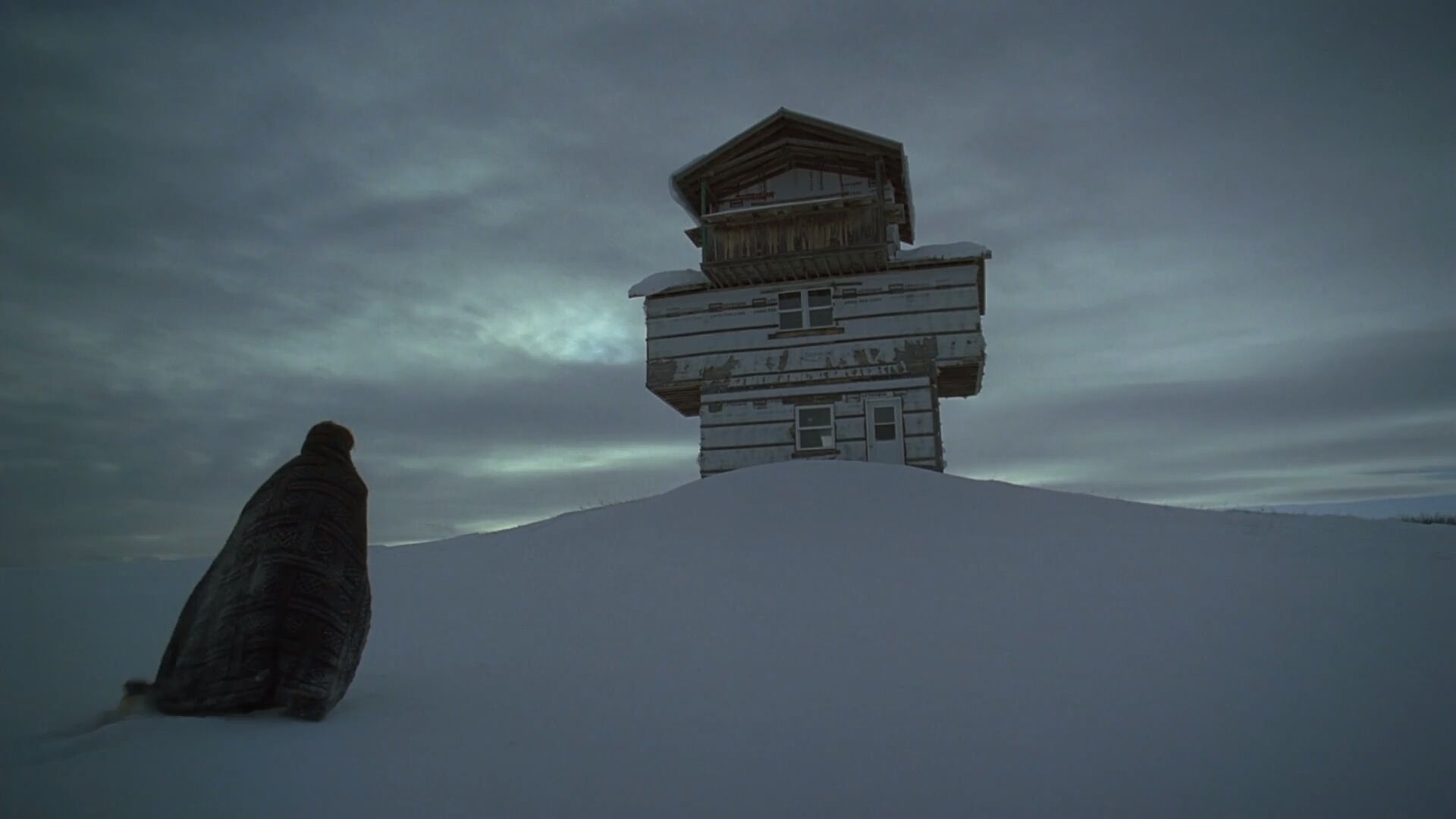 The acting is fine. Riley Keough is just a fantastic actress in general so she’s able to act through here incredibly clunky dialogue. Her performance is actually great and reminiscent of Emily Blunt’s work in The Girl on the Train. Jaeden Martell is fine and while many of my issues with the film lie in his storyline, he does his best. I liked him in IT? I don’t know man. I don’t want to be mean, but Lia McHugh is almost unbearable. These two kids are so incredibly unlikeable and poorly written that I can’t blame for there work here. It’s just not good man. On a technical level, there’s some interesting camera work and the production design is nice. You can really feel the cold and a lot of the violence is very visceral. The score is interesting and there are some spirited editing choices but that’s about it. The Lodge is a disaster, but one I really wanted to look away from. 1.5/5