Harriet is directed by Kasi Lemmons, written by Lemmons and Gregory Allen Howard, and stars Cynthia Erivo, Leslie Odom Jr., Joe Alwyn, and Janelle Monáe. It tells the story of Harriet Tubman’s escape from slavery and transformation into one of America’s greatest heroes. Next in our series of SCAD Savannah Film Festival reviews is Harriet! It seems odd that there’s never really been a film this size about Harriet Tubman and it’s even more disappointing that this is the one we got. Harriet is a lifeless, safe and by the books biopic about one of the most interesting human beings in American history. 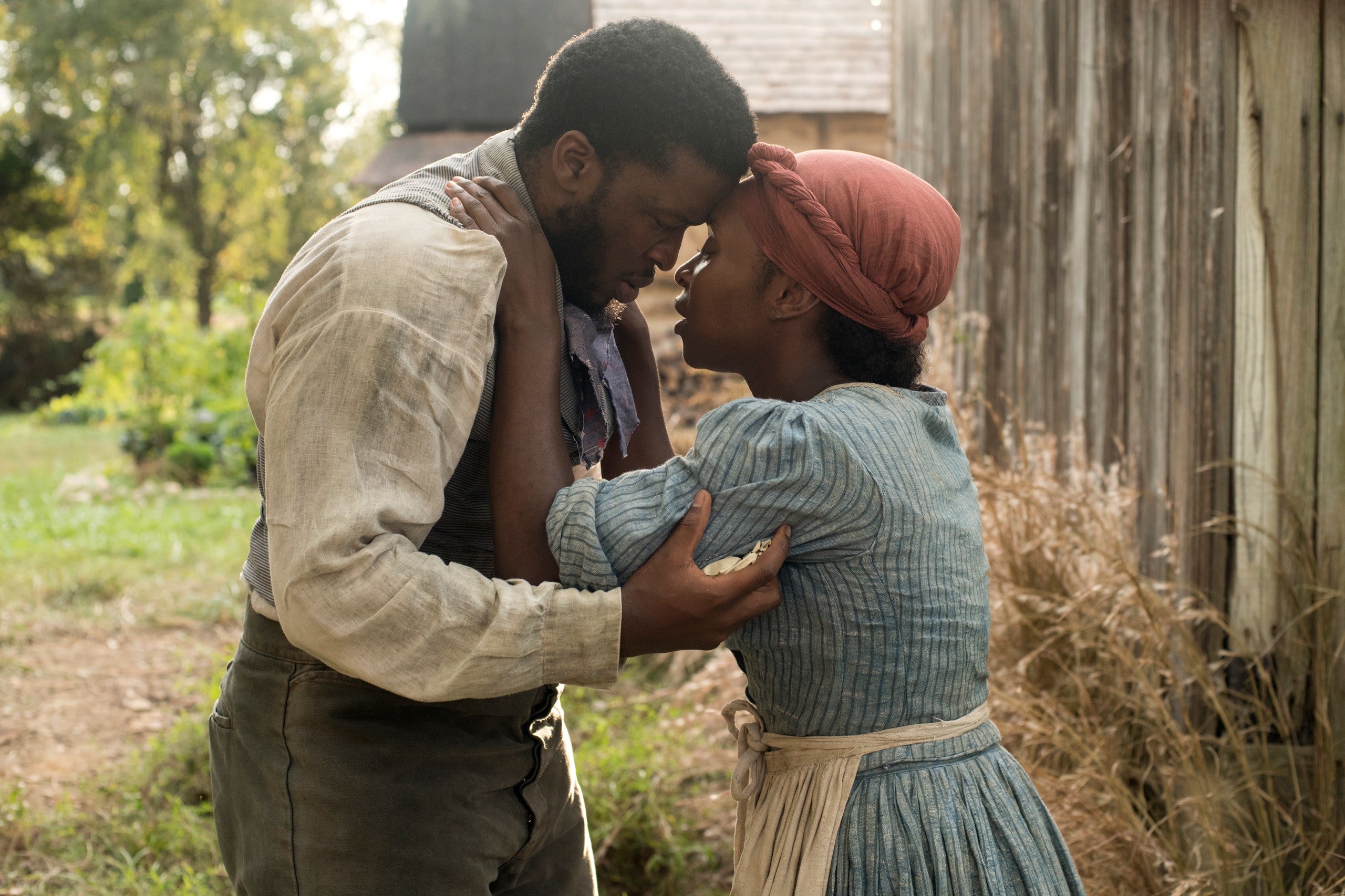 Kasi Lemmons is directing here and unfortunately, she brings absolutely no style or vision to this project. At times, Harriet feels like a History Channel movie. It’s so by the books and standard that it really feels like anyone could have made it. There is never a point in the film that feels inspired or spirited and there’s very little to chew on. The script is as standard as it gets and when it doesn’t feel like a weird Civil War fan fiction, it feels like a product out of screenwriting 101. There’s a very odd choice to give Harriet Tubman visions of the future and while I don’t know if this is historically accurate, it’s incredibly cheesy and almost laughable. It looks like something out of That’s So Raven and is completely out of place here. Aside from that, nothing is especially bad, it’s just completely uninspired. It really feels like a TV movie at times. 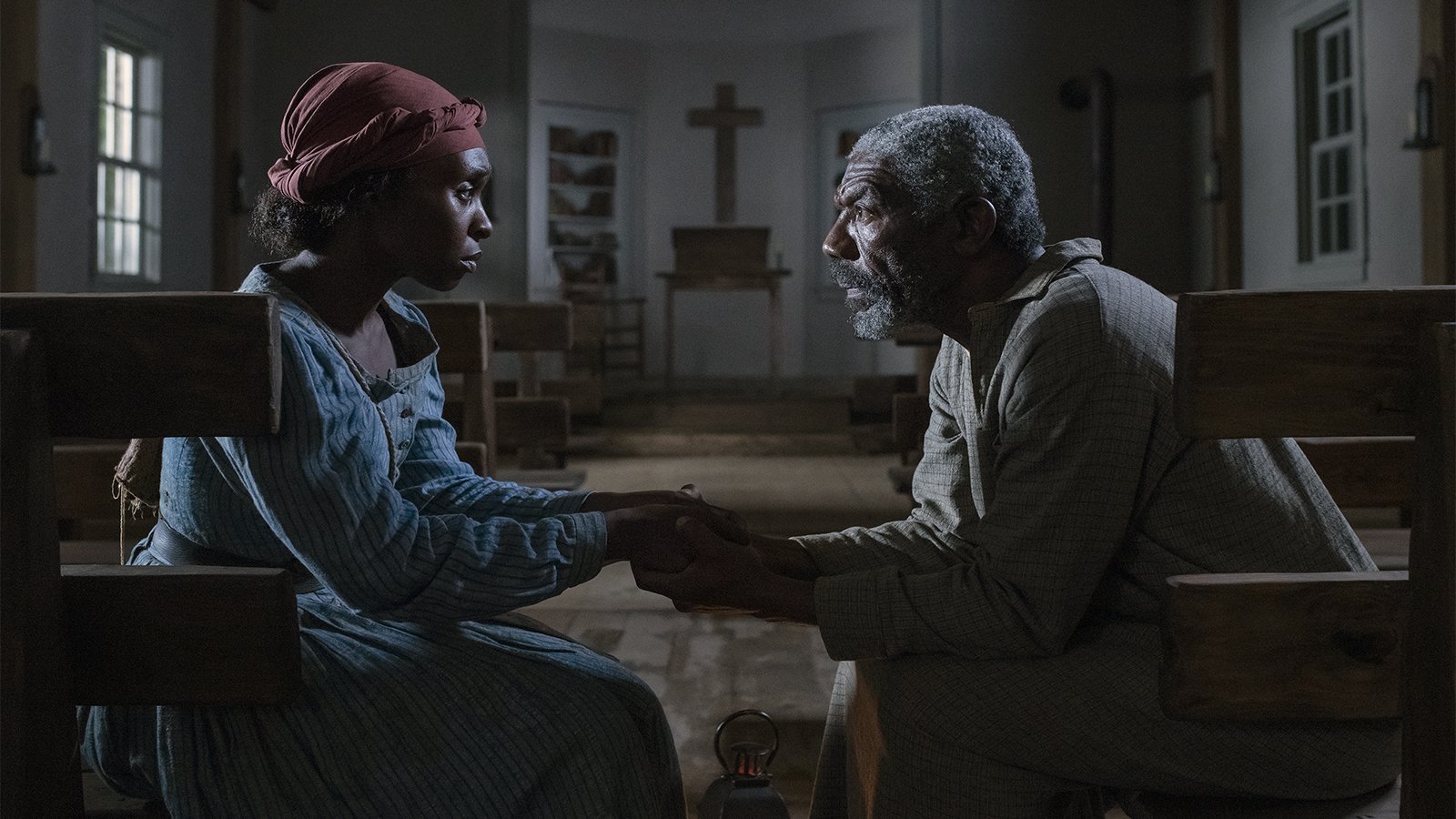 The cast, while rather impressive, isn’t given much to work with. Cynthia Erivo, while clearly giving it her all, is given little to nothing to do in the movie. Harriet, as written, is pretty one dimensional. She’s strong-willed and won’t give up… and that’s about it. Leslie Odom Jr. is always nice to see on screen, even if very fleetingly and Joe Alwyn does his best, but he’s written comedically over the top. Janelle Monáe is fantastic as always and is able to make me care about her, even though her incredibly wooden and basic dialogue. With a cast this stellar, Harriet could have been something truly special, but they’re just not given anything to chew on. On a technical level, Harriet is, you guessed it, pretty bland. The score is one of the most forgettable compositions in recent memory, so much so I can’t even recall what it even kinda sounded like. The cinematography, while competent, is fairly standard and the editing is at times very choppy. I don’t mean to tear into Harriet, I really don’t. It’s by no means terrible. It’s fine. It’s there. It’s a safe, sanitary biopic about a truly exceptional historical figure. It does nothing new, and so many films do what it does, but so much better. In short, Harriet is a bland and formulaic biopic I will soon forget. 2/5