Leave it to the power of Disney-Pixar to deliver an equally hilarious and heartfelt fantasy epic that rivals some of their own contemporary animated classics. 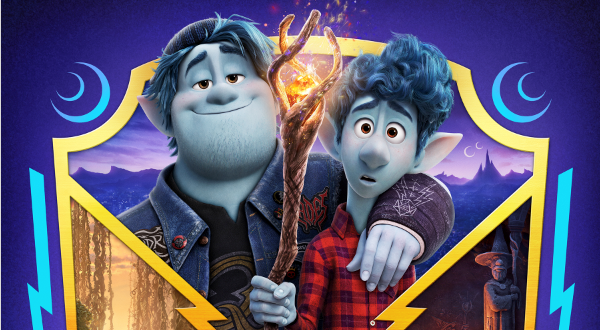 An offbeat, coming-of-age adventure about elves and orcs with a powerfully human story at its core, Onward is an ambitious and emotional road trip that stands alongside popular Pixar tearjerkers such as Coco and Up.

The film follows young Ian (Tom Holland) as he receives a special gift on his 16th birthday from the father he never knew. Chris Pratt channels his inner Jack Black as Barley, Ian’s embarrassingly over-the-top older brother who perpetually speaks as if he were attending a Renaissance Fair and talks Ian into finding the confidence to become a man and fulfill his destiny.

Essentially a road movie that is similar in spirit to the Winchester brothers of the CW series Supernatural, Onward tracks the two brothers as they embark on a majestic race against time to bring back their late father for one day. Along the way to fulfill his mission of meeting his dad for the first time, Ian learns about the bonds of brotherhood and how to appreciate what he has instead of mourn what he’s lost.

With a running time of 1 hour and 42 minutes, Onward is rated PG. 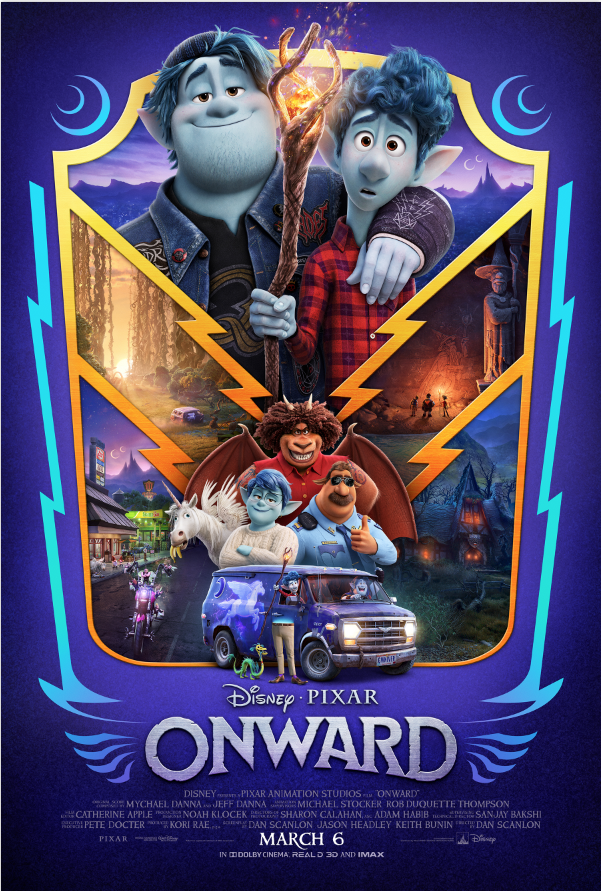