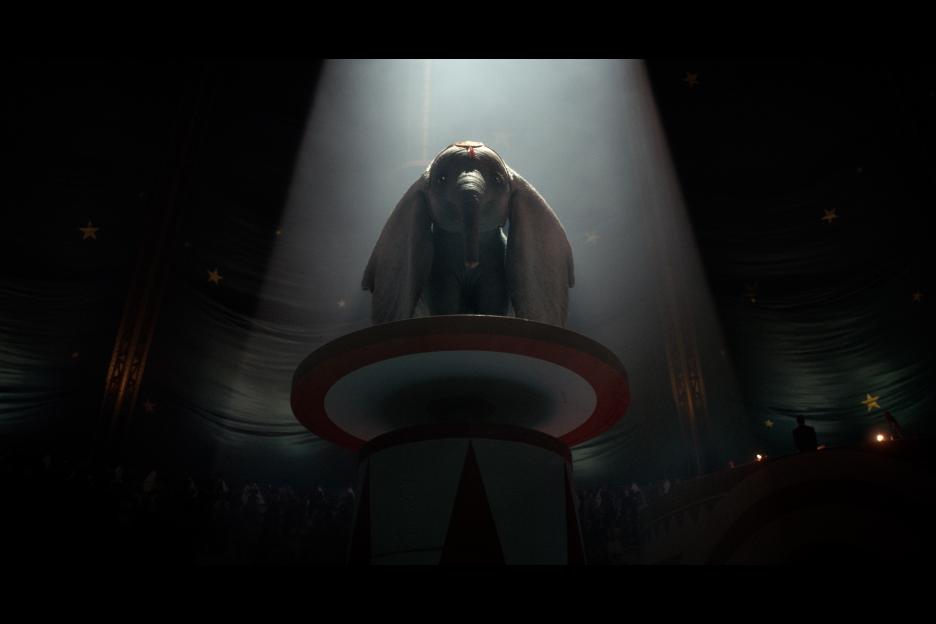 Director Tim Burton is back with the deeply human and visually stunning Dumbo. 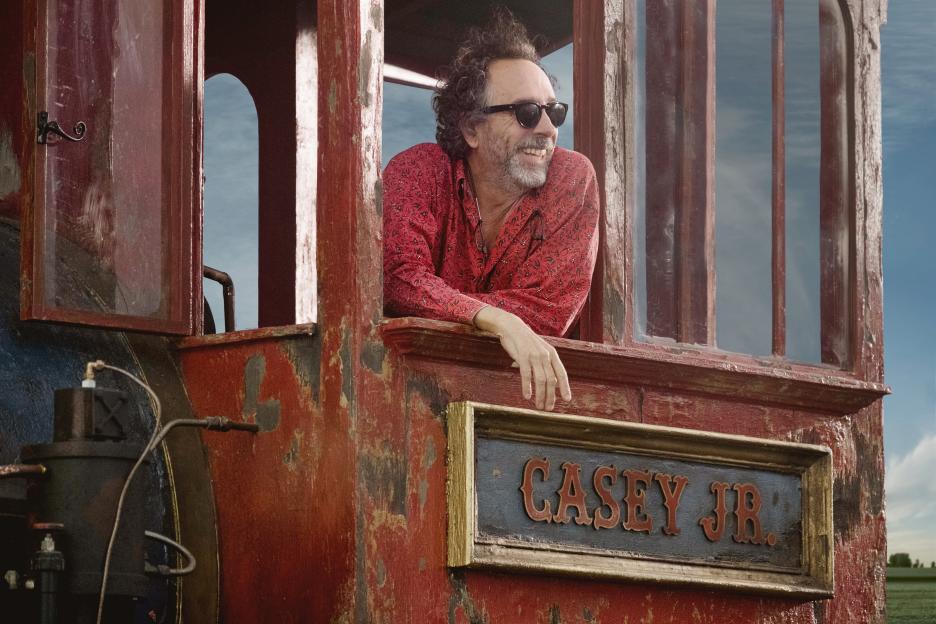 Burton’s live-action retelling of the 1941 animated Disney classic is a melancholy tale of loss and love that is simultaneously familiar and original. Featuring some of the director’s go-to talent, the film follows Colin Farrell as wounded returning war-hero and former circus star Holt Farrier. Since Holt can no longer perform his treasured horse-riding act, circus owner Max Medici (Danny DeVito) assigns him to manage the circus elephants alongside is his children Milly (Nico Parker) and Joe (Finley Hobbins). 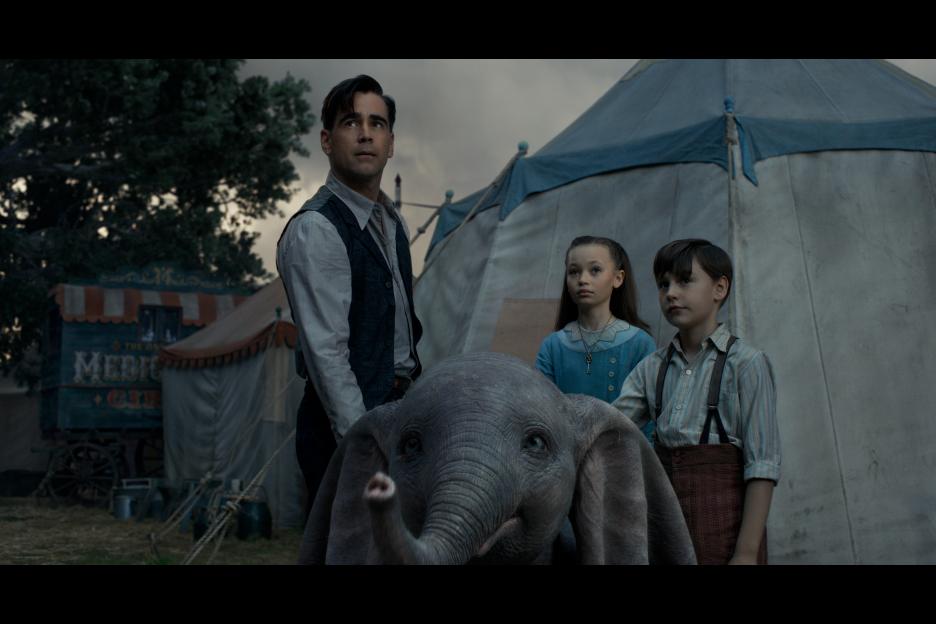 The kids soon fall in love with a newborn elephant whose mother is caged and removed from the show. The animal’s over-sized ears have become the subject of mockery until Milly and Joe discover they are the source of an unbelievable talent that draws the attention of wealthy entrepreneur and promoter V.A. Vandevere (Michael Keaton) and his aerial-acrobatic partner Colette Marchant, played by Eva Green (Miss Peregrine’s Home for Peculiar Children). 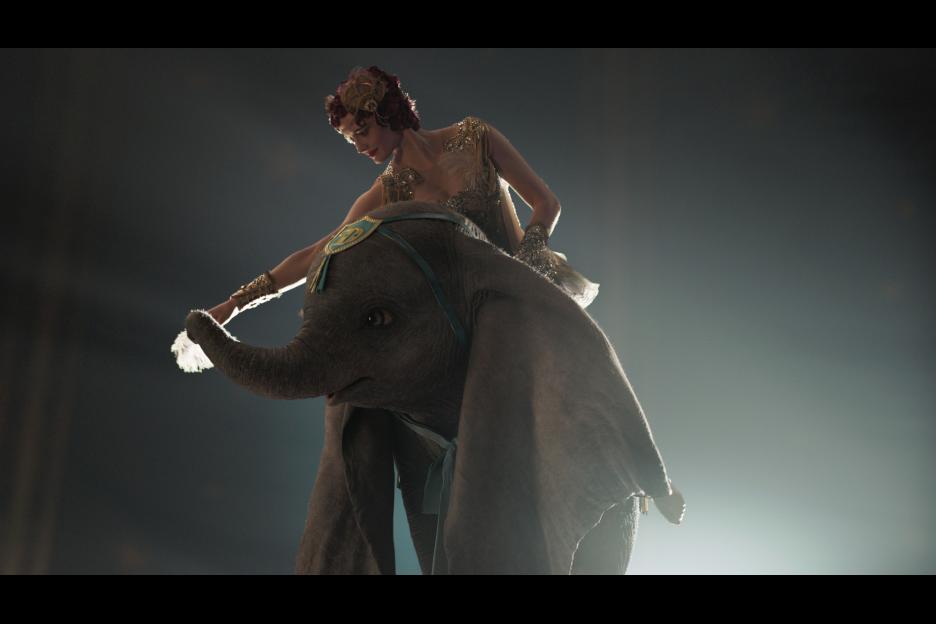 The film serves as a Batman Returns reunion of sorts by once again teaming Keaton and DeVito under Burton’s directorial eye. This time; however, their roles are reversed as the lovable curmudgeon DeVito sides with the good guys, while Keaton slides into a deliciously villainous role. 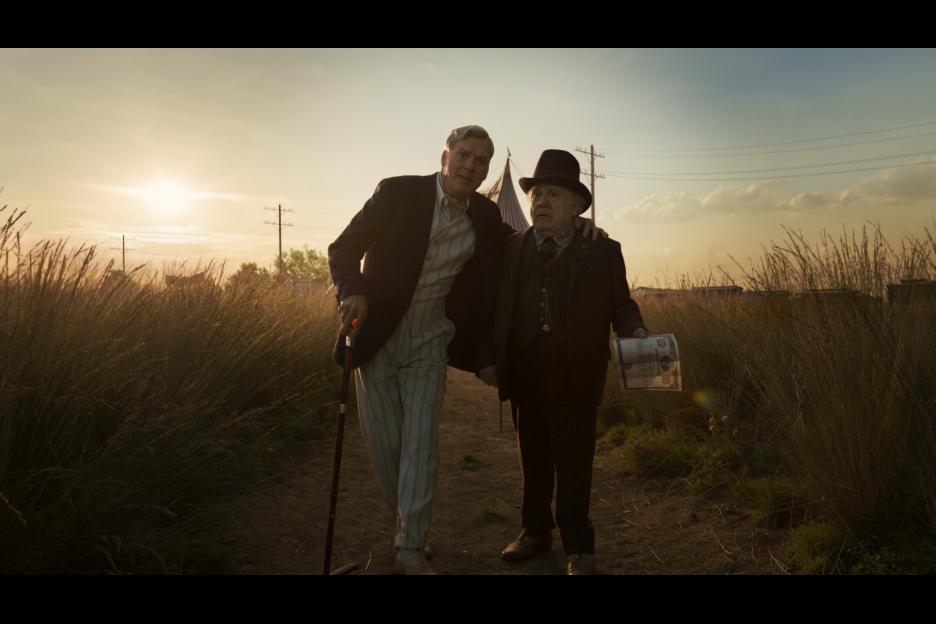 The film expands on the original Dumbo tale by taking the action away from Medici’s circus and into Dreamland, Vandevere’s vast and dazzling amusement park full of spectacle and dark secrets. The film also adds a more human element to the beloved story by substituting the character of Timothy Q. Mouse with the Farrier family — creating a new dynamic that perhaps connects more with young audiences and pet lovers.

While such changes are necessary to flesh-out the world of Dumbo, the film maintains the heart and wonder of the original, particularly the “Baby Mine” and re-imagined “Pink Elephants on Parade” scenes. 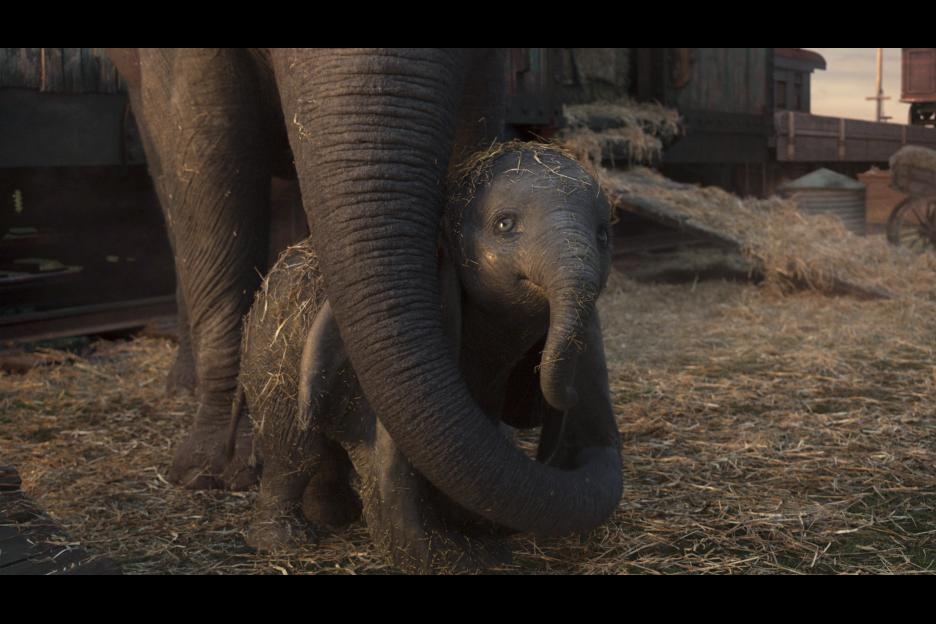 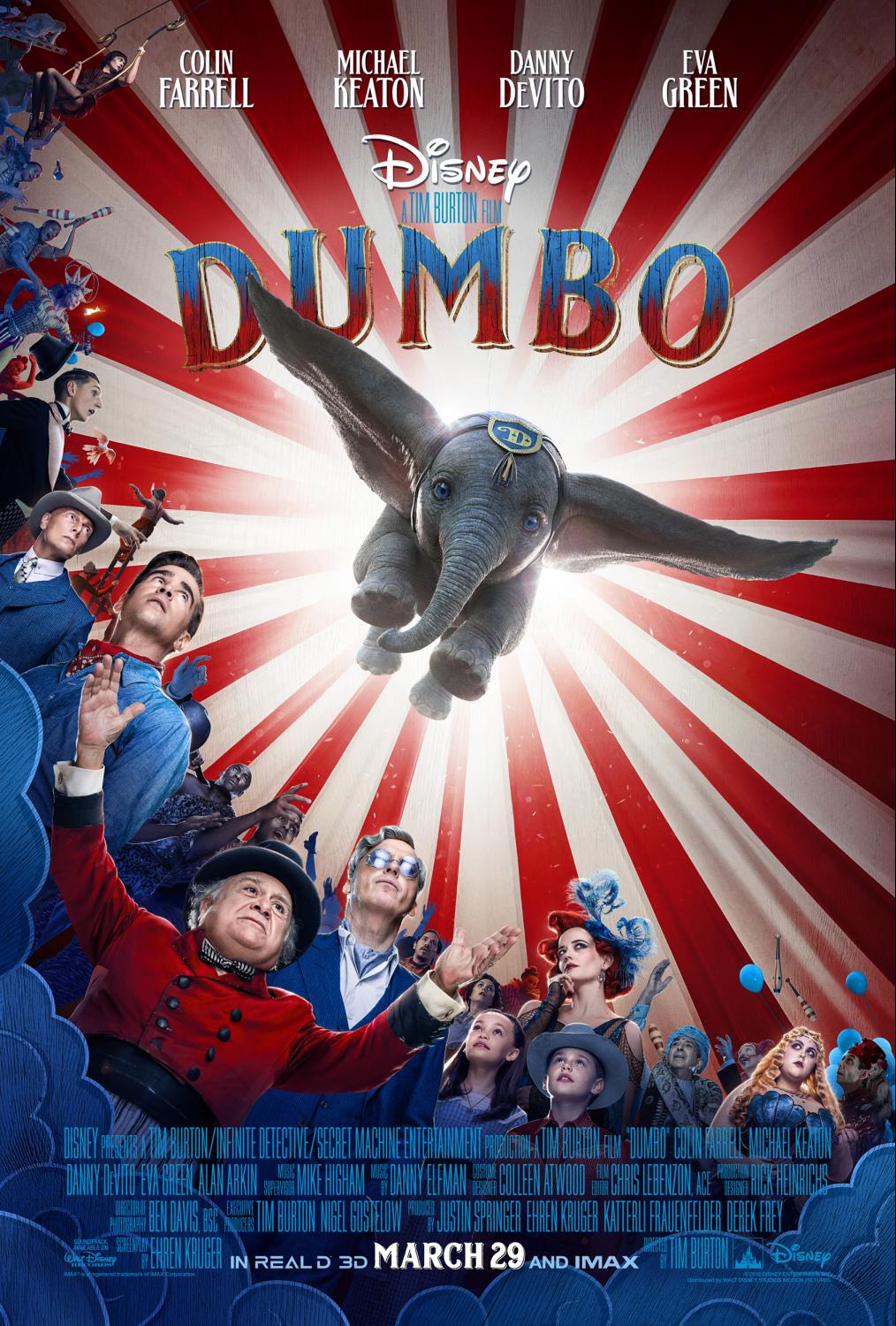 “Kill the Messenger” Review: Does Ref Souto think it’s worth your time?