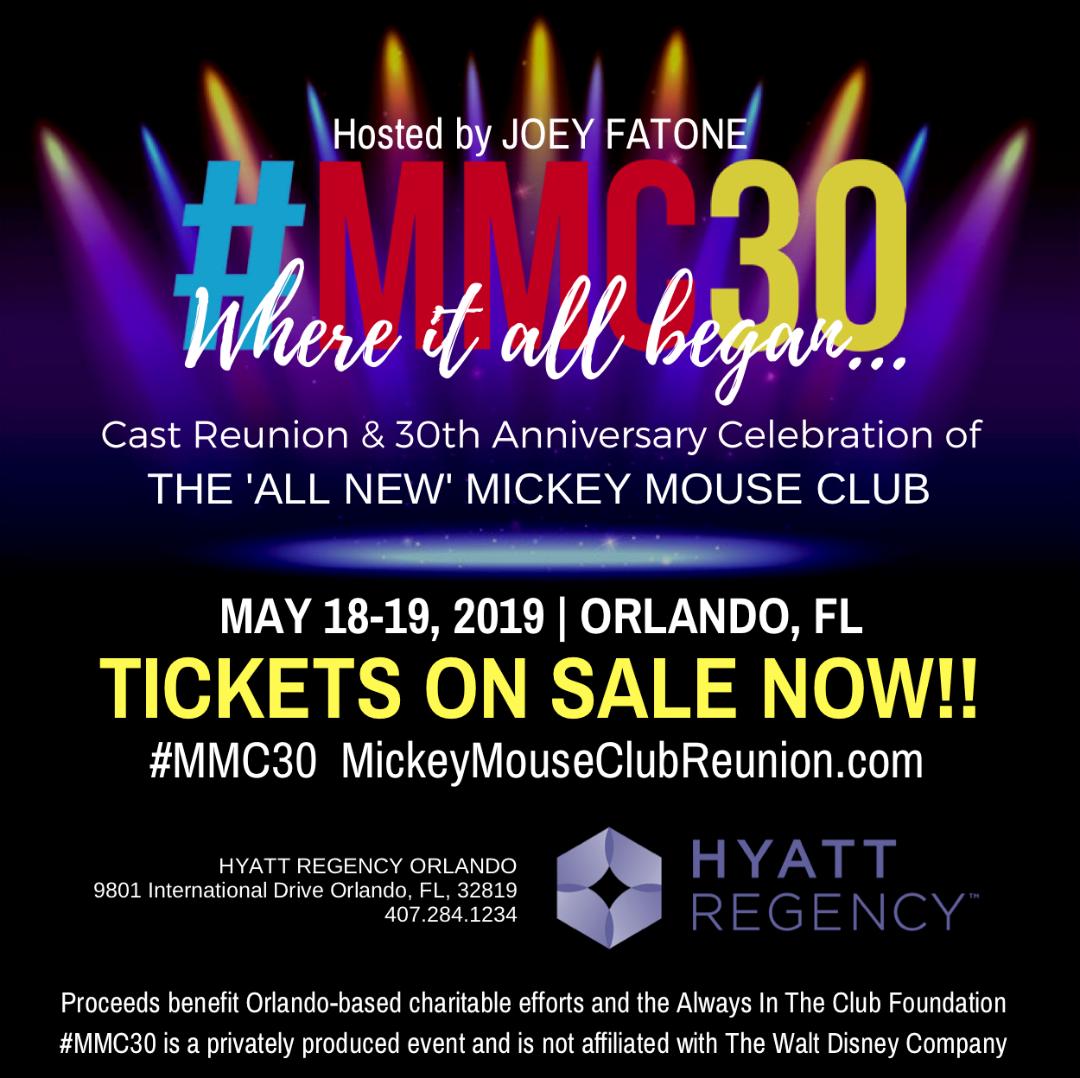 Hosted by JOEY FATONE of NSYNC (a childhood friend of the Mouseketeers), #MMC30 will take place May 18-19, 2019 at the Hyatt Regency Orlando during the weekend of MEGACON ORLANDO. With two dozen former Mouseketeer scheduled to attend, #MMC30 will be an historic reunion event with proceeds benefiting Orlando-based non-profit efforts, as well as Always In The Club Foundation.

Tickets on sale now at www.MickeyMouseClubReunion.com

9am – 1pm: Details to be announced soon! 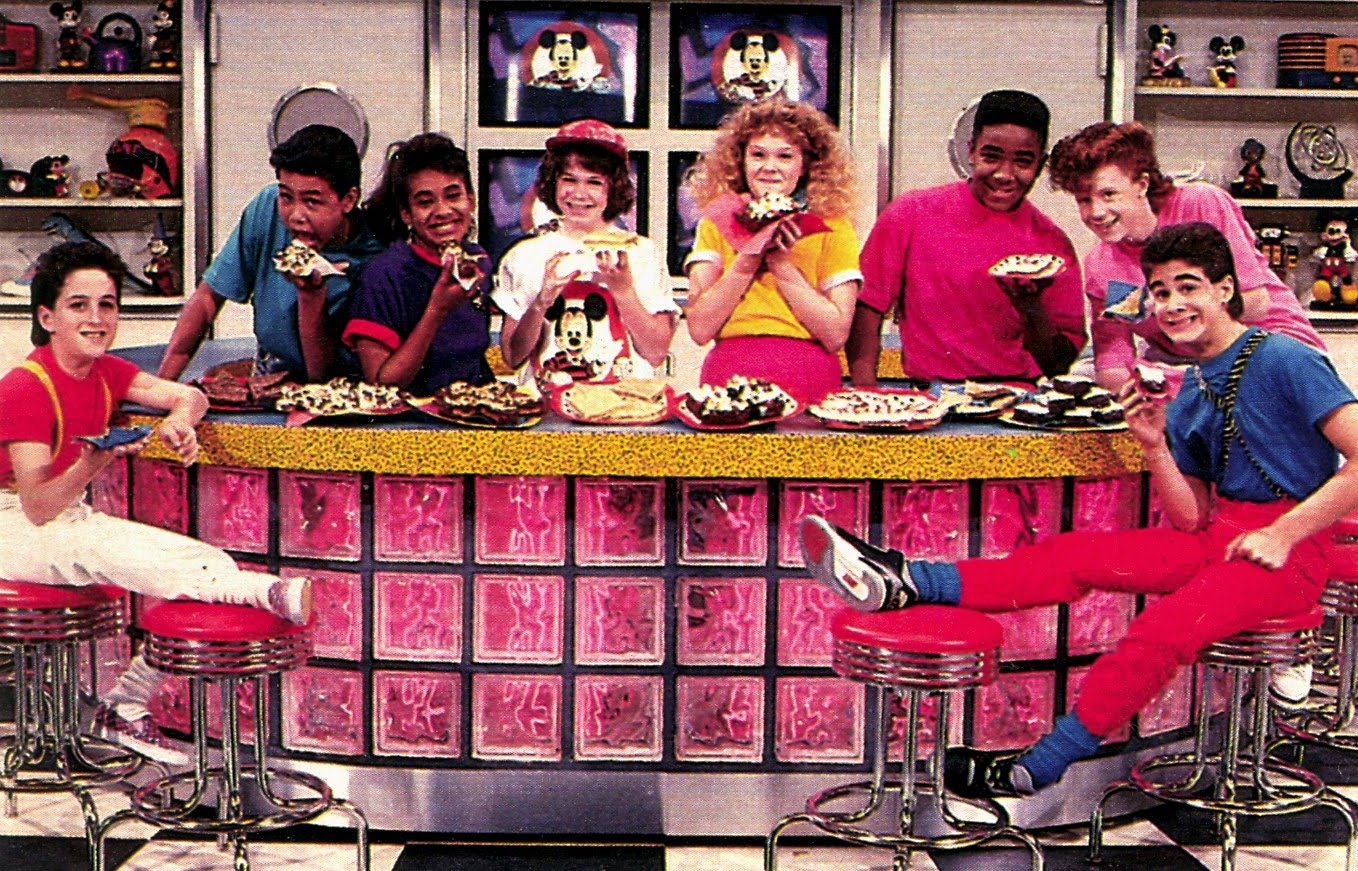 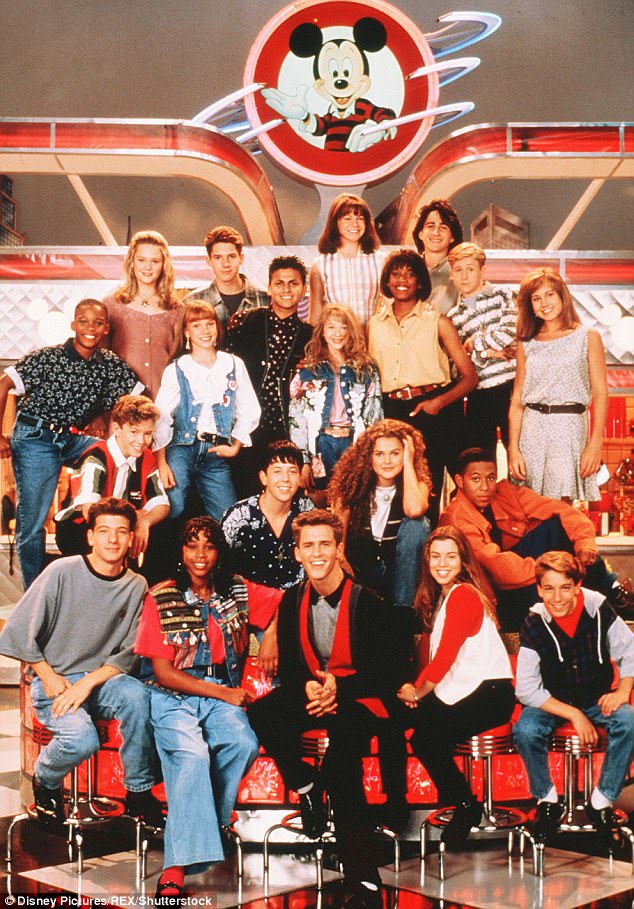 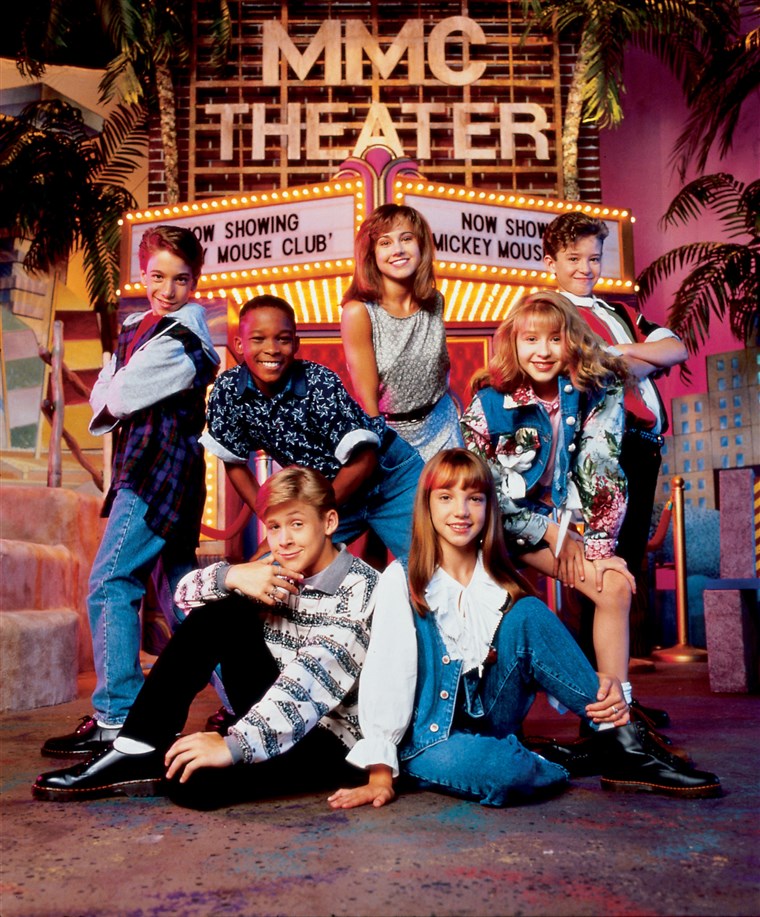 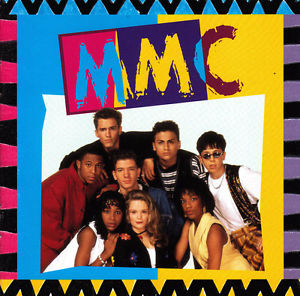